WASHINGTON – A group of 10 Republican senators called on President Joe Biden to consider a smaller, alternative Covid-19 relief proposal as his administration works to pass a $1.9 trillion package to address the economic fallout triggered by the pandemic.

In a letter to Biden on Sunday, Sens. Susan Collins of Maine, Mitt Romney of Utah, Rob Portman of Ohio, Lisa Murkowski of Alaska and five other lawmakers said they would unveil their proposed legislation on Monday.

“We recognize your calls for unity and want to work in good faith with your administration to meet the health, economic, and societal challenges of the Covid crisis,” the senators wrote.

“With your support, we believe Congress can once again craft a relief package that will provide meaningful, effective assistance to the American people and set us on a path to recovery,” the group wrote asking for a meeting with Biden in order to discuss the proposed legislation in greater detail.

The Republican senators explained that their version of the Covid relief package provides “more targeted assistance” to Americans with the greatest need. The proposed legislation asks for a total of $160 billion for vaccine development and distribution, testing and tracing, treatment as well as other crucial supplies.

The senators laid out the following details of their plan:

On Sunday, Portman told CNN’s “State of the Union” that the proposal would be a slimmer version of what was presented by the Biden administration.

“It’d be less than $1.9 [trillion] because much of what the administration has laid out has nothing to do with Covid-19,” Portman explained. “As an example, with regard to the direct payments, we think they should be much more targeted,” he added.

Brian Deese, director of the National Economic Council, told MSNBC’s “Meet the Press” on Sunday that the White House had received the letter and was open to discussing the proposed legislation.

“The president has said repeatedly, he is open to ideas wherever they may come that we could improve upon the approach to actually tackling this crisis. What he is uncompromising about is the need to move with speed on a comprehensive approach here,” Deese said.

“We’ve been engaging with members of Congress from both parties and in both houses over the course of the last week or two. We will continue to do that as we go forward,” he added.

Deese also told CNN’s “State of the Union” that the administration is willing to negotiate on the stimulus checks.

The Republican counter-proposal comes as the House is set to pass a budget resolution this week, the first step toward approving the relief bill through reconciliation. The process would enable Senate Democrats to approve an aid measure without Republican support.

Senate Majority Leader Chuck Schumer of New York signaled last week that the chamber would also work to pass a budget resolution soon. He said the Senate “as early as next week will begin the process of considering a very strong Covid relief bill.”

When asked if Senate Democrats could pass the rescue bill through the reconciliation process, Sen. Bernie Sanders of Vermont told ABC’s “This Week” that he believed the party had the votes to do so.

“It’s hard for me to imagine any Democrat, no matter what state he or she may come from, who doesn’t understand the need to go forward right now in an aggressive way to protect the working families of this country,” Sanders said.

In a Twitter post on Sunday, Secretary of Treasury Janet Yellen echoed the administration’s call for Congress to act as soon as possible.

“The President is absolutely right: The benefits of acting now — and acting big — will far outweigh the costs in the long run,” Yellen wrote.

More than 4,500 held in Russia at protests against jailing of Kremlin critic Alexei Navalny 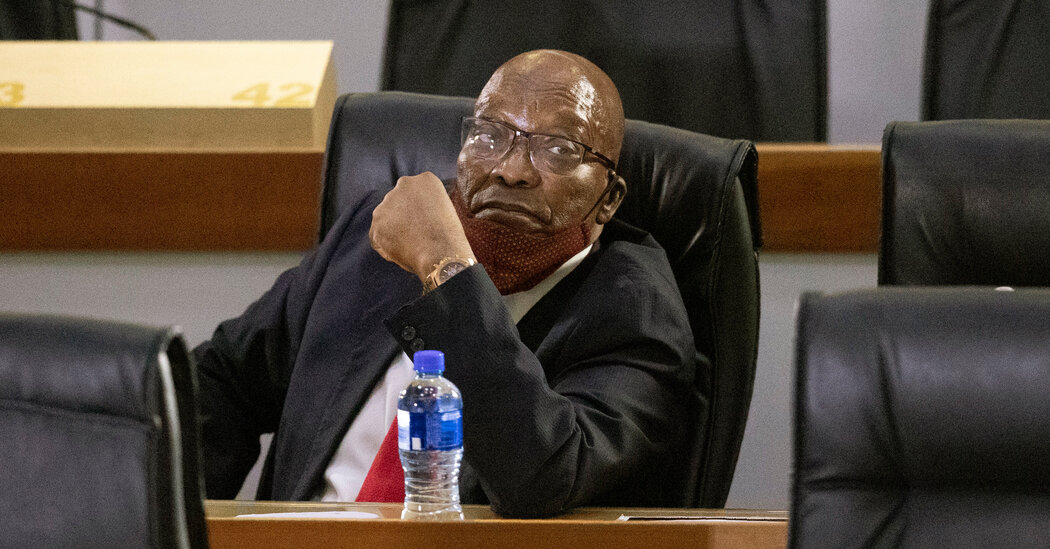 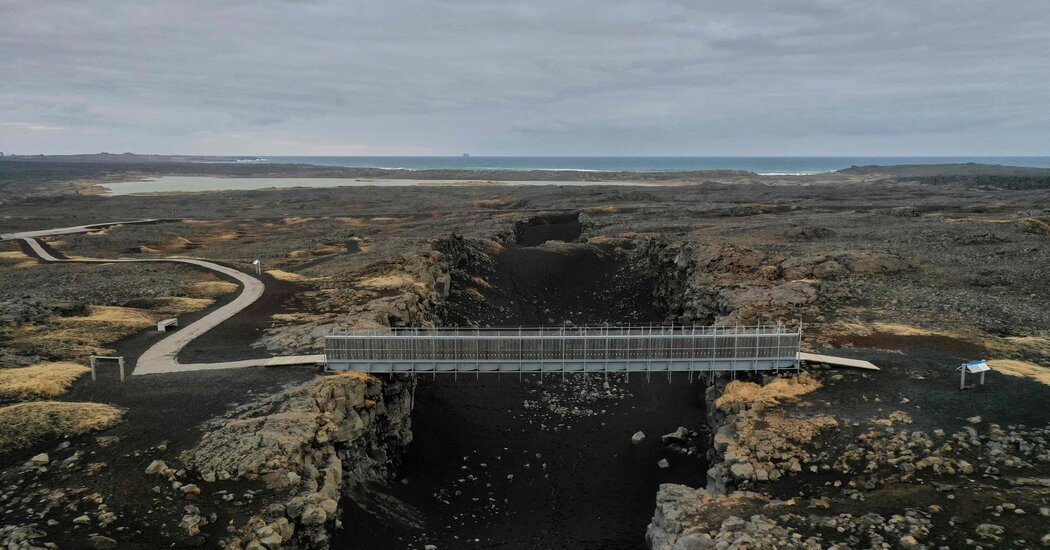