(Pocket-lint) – Apple Pay has been around in the UK for sometime now. You might have noticed that the average queue at your local Pret or pub features iPhone and Apple Watch owners thrusting their devices at store staff and payment machines. What you might not realise, however, is that using the Apple Pay with a London Underground terminal is actually quite different – once a faff, it’s now much, much quicker.

Fumbling and fiddling with a device might be acceptable in a sandwich shop, but you need to be nimble to avoid other commuters getting angry at you using your Apple tech to get through the gate. Thankfully, there’s an Express Mode to make it easy to pay for your travel via your Watch or your iPhone.

Here are 10 tips on how to use Apple Pay when travelling on the Tube.

This trick is vital for whizzing through the turnstile quickly. Rather than wait until the turnstile prompts you to give Touch ID or Face ID authetification, you can enable Express Mode on a certain card in your Apple Wallet to work automatically without having to require authentication. Just tap and go.

2. Use your Apple Watch

If you have an Apple Watch you’ll find it much quicker and easier to go through the turnstiles. If you’ve set up Express Mode, or Express Transit Mode as it’s also known, simply place the watch face down on the yellow circle and you’re through.

If you’ve got an Apple Watch Series 4 or later, it will work even when the battery has run out. Handy if you’re out late.

3. Wear your Watch on your right arm

For an even quicker through-the-gate experience, wear your Apple Watch on your right wrist as almost all Tube system gate readers are on that side.

If your Watch is on your left arm, you could always do the tap and spin like we do. That way you end up facing the gates backwards as you spin through them as if you were on Strictly.

Once you’ve tapped through with either your iPhone or your Watch, check your journey “tap in” status by going to the card you’ve used and viewing your logged journey data.

As Apple Pay logs the transaction as you go, it will let you see your journey history right then and there. Oyster card members only get to see that if they go to the TfL website and sign in. What a faff.

Open Settings on your iPhone > Tap on Wallet & Apple Pay > Tap on the card you are using for tapping in and out at the top > Select the Transactions tab.

5. Save money with a weekly travel card

It’s not available to Oyster card users, but contactless and Apple Pay users can benefit from weekly travel card fares if they “tap in” across the week. TfL automatically works out the best cost according to your usage.

6. Always use the same device in and out

Because of the way Apple Pay works, if you tap into the system with your iPhone you have to tap out with the iPhone as well, otherwise you’ll be charged the maximum fare.

If you change payment methods, even if it’s the same card via Apple Pay, it thinks you are a different user and will charge you accordingly.

7. They will let you out if your battery is dead

TfL isn’t evil and that means that if your battery dies mid-journey you will be let out of the gates at the other end. Expect to have to grovel though.

You might have to prove it to the guard too. Of course if you’ve got an iPhone XS or later, and or an Apple Watch Series 4 or later, then you’ll be fine for around 5 hours after the phone dies.

8. Tourists can use it too, but with caveats

Visitors from the US to London are able to use Apple Pay on the Underground and buses too, but TfL can’t 100 per cent guarantee that it will work first time.

Make sure you tell your bank you are travelling first so they don’t decline the card when you tap in for the first time.

9. Change the card you use

If you’ve got multiple cards loaded into Apple Pay, simply swipe between them before you pay to make sure you’ve got the right one. Just remember to use the same one at the other end too.

Apple pay works on all of the Transport for London (TfL) network including the London Overground, DLR, River, TfL-Rail, Buses, Trams, and of course the Underground.

Babil Khan Will Debut In YRF Web-Series On Bhopal Disaster 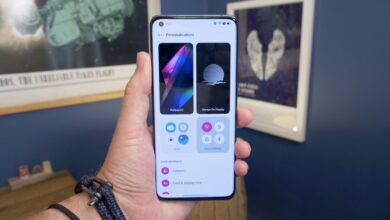 Features, release date and everything else you 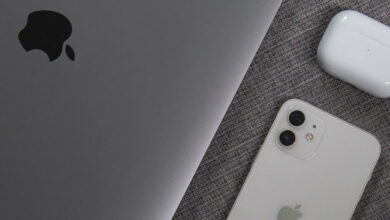 Apple Black Friday sale: Buy an Apple device, get up to £160 in gift cards 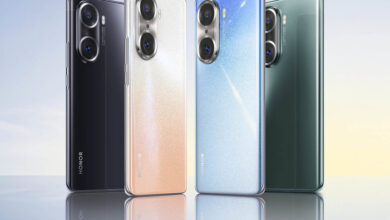 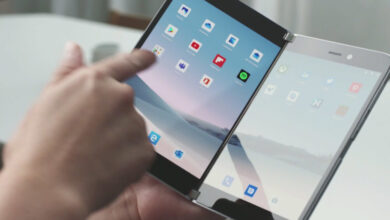 All the Surface Phone details