The former head of the U.S. Food and Drug Administration (FDA) said over the weekend that some 10 million U.S. children could receive the Pfizer-BioNTech coronavirus vaccine before fall should the jab receive emergency use authorization for the nation’s younger population.

During an appearance on CBS News’ “Face the Nation” Sunday, former FDA chief Dr. Scott Gottlieb estimated that some 5 million children between the ages of 12 and 15 would immediately receive the jab following approval, while another 5 to 7 million would likely be vaccinated before the beginning of the fall 2021 school year.

“Look, I’m hopeful that the FDA is going to authorize the Pfizer vaccine, the company I’m on the board of, [which] has applied for permission to start giving its vaccine to 12- to 15-year-olds,” Gottlieb said. “I’m hopeful the FDA is going to authorize that in a very short time period. And I think once that gets authorized, I think you’ll pick up probably 5 million kids [who] will get immediately vaccinated. There [are] about 17 million children between the age of 12 and 15. I think we’ll pick up about 5 million immediately. I think probably another 5 million, 5 [million] to 7 million, would get vaccinated over the course of the summer before the school year.”

“That’ll be incremental, Americans getting vaccinated against COVID and hopefully providing protection in an age group that has been susceptible to the infection. Older kids are more susceptible, certainly than younger kids,” he added, noting that pediatricians will likely be driving the vaccination effort in this group.

BIDEN SAYS SCHOOLS ‘SHOULD PROBABLY ALL BE OPEN’ IN FALL

Gottlieb’s comments come after Pfizer in March announced that a Phase 3 trial involving its coronavirus vaccine in adolescents ages 12 to 15 was found to be safe and 100% effective. The BNT162b2 vaccine produced “robust antibody responses, exceeding those recorded earlier in vaccinated participants aged 16 to 25 years old,” and that it was well tolerated, company officials said at the time.

The trial had enrolled 2,260 adolescents and saw 18 cases of COVID-19 among the placebo group, and none in the vaccinated group. Side effects were consistent with those seen in previous trials involving older participants ages 16 through 25. The participants will continue to be monitored for long-term protection and safety over the next two years.

Pfizer has since requested their emergency use authorization with the FDA to also be extended to children 12 to 15 years old. The two-dose vaccine was granted EUA in December for those 16 years of age and older. 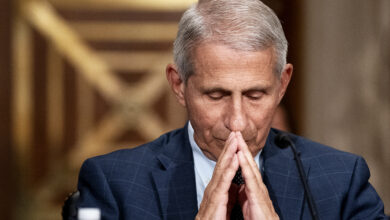 Fauci backs COVID vaccine requirement for air travel: ‘I would support that’ 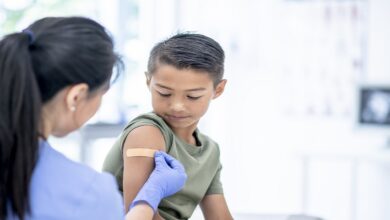 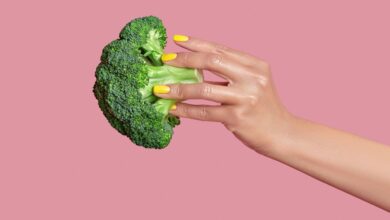