Whether it’s an optical illusion or iconic cat, people cannot get enough of meme culture these days. It seems like almost anything, when timed appropriately and given the proper caption, can get millions of reshares or retweets. And from the newer memes to the ones that are truly timeless (we love you, Doodlebob from Spongebob), you can’t go wrong with a hilarious meme Halloween costume. (If you’re concerned that your idea crosses the line, check out our offensive Halloween costume advice here).

These meme costumes below are best for the person who spends their days retweeting and commenting on all the goings-on of the interwebs, plus they’re sure to get some laughs. With a simple mask or tee (or something more elaborate), all of your pals will know exactly which meme you’re dressing up as. (Feel free to thank us for all the compliments you get later!) P.S. You need to see our epic guide to couples costumes, which also include some meme-inspired options.

When in doubt, trust in the Doge. Though it’s another term for “dog,” Doge became an iconic meme after a photo of a Shiba Inu went wild all over Tumblr.

If your furry friend needs the purrfect costume, look no further than this nod to one of the original internet memes.

Turn your favorite Instagram filter into an easy costume. To make it, pull up Instagram stories on your phone and select the filter of your choice. Then, point the phone at a blank surface and take a screenshot. Send the screenshot file to a printing or office supplies store to have it blown up and printed on a thick board. Then, cut out a part in the middle for your face! For this filter, use makeup and accessories to recreate the filter’s effects — here we used simple highlighter!

Few things are quite as iconic as emoji. Now, no text would be complete without one. Go solo or grab a pal, and show up to your next costume party as “Heart Eyes Emoji”

“Pippa at the Royal Wedding” Costume

The internet went wild over this clearly Photoshopped version of Kim Kardashian West. But you don’t need to get creative on your computer to recreate this costume. Throw on a bicep-boosting shirt and white tank, and you’ll be the newest (and most memed) member of the Kardashian family.

Few can forget Katy Perry’s 2015 Super Bowl Halftime Show. For the perfect couple costume, one of you can sport a shark costume and the other can turn a white dress into a DIY masterpiece with red, yellow, and blue satin fabric.

It’s a funny meme, but let’s not dismiss the fact that lately, people have actually been taking fashion notes from Dwayne’s Johnson’s iconic outfit.

Peppa Pig’s chat with her friend Suzie Sheep had a resurgence in popularity when it was shared on Twitter two years ago. It didn’t take long for people to start coming up with their own hilarious iterations of the iconic hang up moment. Fortunately, there’s an adult Peppa Pig costume, so all you really need is some construction paper to recreate her phone.

Patrik Laine with a Spectacular Goal vs. Chicago Blackhawks 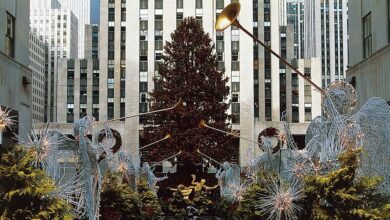 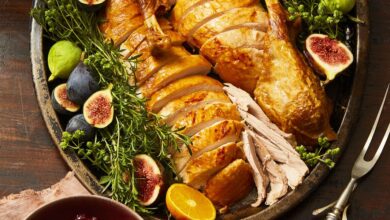 How Much Turkey Per Person? 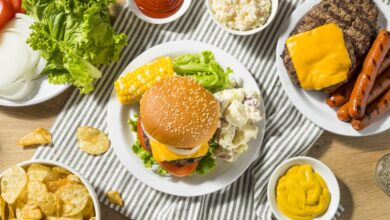 20+ Restaurants Open for Takeout and Delivery on Memorial Day 2020 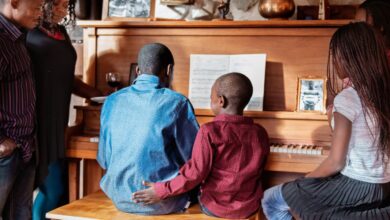