Happy Hulu-ween! This spooky season is all about getting your crew together, dressing up in the best Halloween costumes of all time and snacking on your favorite candy. Instead of trick-or-treating, spend the holiday indoors with your friends and enjoy a movie courtesy of Hulu. Pop a little popcorn and prepare for a thrill!

Heads up: Most of the picks on our list are for the adults. We’ve got horror classics such as Children of the Corn from the mind of Stephen King or more modern thrillers like A Quiet Place. Hulu has a hit Halloween movie for everyone.

We’ve rounded up the best Halloween movies on Hulu to put you in a festive mood for the spooky season. If you haven’t had enough of scary movies after watching everything on this list, check out these Halloween movies Netflix, magical witch movies and vampire movies too!

The most talked about film in 2019 was this Korean horror movie — and when you get to the twist at the film’s halfway mark, you’ll see why. The impoverished Kim family starts working for the wealthy Park family, but there are things going on that neither family could predict.

This classic horror movie will take you on a thrill ride this holiday as a group of individuals hiding in a farmhouse are surrounded by bloodthirsty zombies.

Nicole Kidman won an Academy Award for her role as a mother whose New Jersey home haunted by paranormal activity directly after World War II. No spoilers, but there’s an incredible twist at the end of this movie.

Get festive with this frightening flick in which a deadly virus in the UK transforms humans into bloodthirsty zombies. Sci-fi lovers will appreciate this modern horror movie.

28 weeks after a virus has wiped out the UK, people start to return once the area is declared safe only to be attacked by zombies infected with a new airborne version of the virus.

Sam Raimi’s comedy horror sequel will give you a scare this holiday. Dead-basher Ash serves thrills and chills around every corner.

Based on Stephen King’s very first novel, Carrie is shy teenage girl. Bullied by her mother and ostracized by her peers, the abuse makes Carrie lose control of her emotions — and her telekinetic powers.

This fearsome flick from Stephen King follows an obsessed fan (Kathy Bates) keeping her favorite author (James Caan) bound under her care. Prepare for a scare with this classic thriller.

In this chilling adaptation of Stephen King’s 1977 short story, a young couple comes across an abandoned town. Things aren’t looking too good for them when they realize the town is run by a terrifying cult of murderous children.

What could be better than a horror film starring real-life power couple Emily Blunt and John Krasinski? With their two (fictional) children in tow, they must survive a post-apocalyptic world inhabited by monsters with “ultra-sensitive hearing.”

This story recounts a real-life family’s experience moving into a house shortly after a gruesome murder, and the alleged paranormal activity they experienced. Though it’s a remake of the 1979 original, it packs just as many scares.

In 1849, a Baltimore serial killer takes inspiration from the local poet Edgar Allen Poe for his murders. A detective convinces the writer to aid him in catching the culprit. Get into the haunted tale this holiday.

This sequel to Stephen King’s classic horror The Shining follows Dan Torrance (Ewan McGregor) who meets a teen that shares his extrasensory gift.

A group of five strangers find themselves stuck in an elevator in this harrowing tale. One of them just so happens to be the devil.

Sometimes, you don’t want to go looking into why scary things happen. In this movie, you’ll see exactly why, as the lead finds himself on a horrifying journey to uncover supernatural secrets.

You’ve seen plenty of Jigsaw iterations, but you’ve never seen the serial killer quite like this. Before you watch the eighth installment of the franchise, make sure to gather up all of your friends, load up on popcorn, and prepare to scream.

Have you heard of Hulu’s Into the Dark series? Each installment is a bloody thriller inspired by a particular holiday. The very first release was last October’s The Body, which follows a hitman whose victim is mistaken for a prop in his Halloween costume.

OK, so technically this is a docuseries. But there are several Halloween specials, which are each about the length of a feature film. We highly recommend checking out the 87-minute episode about visiting Transylvania.

Prepare for a thriller this holiday in this “family” flick in which a teenage girl and her little brother try to survive 24 hours of mass hysteria causing loving parents to fly into violent rages against their children. 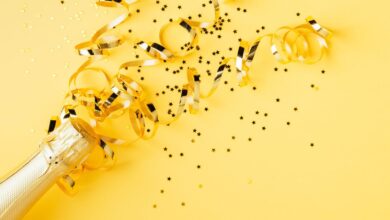 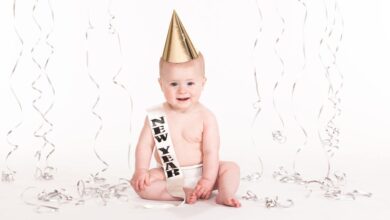 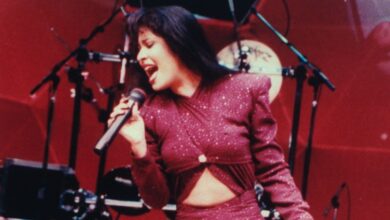 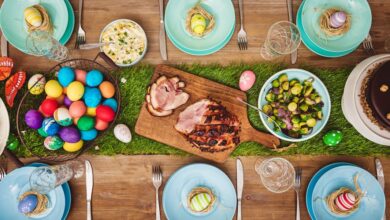 21 Restaurants Open for Takeout on Easter 2021