The test vehicle is fitted with a portable emission measurement system suggesting it could be undergoing homologation process at ARAI. 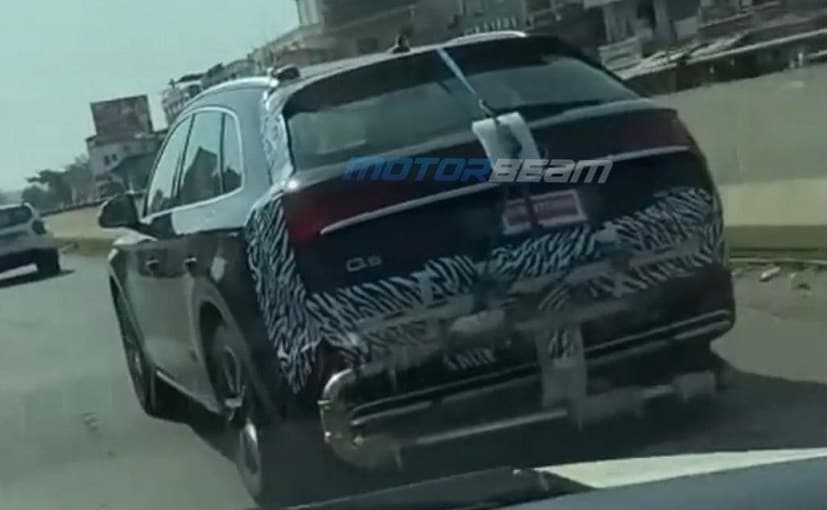 Audi is currently readying the facelifted version of the Q5 SUV for the Indian market. The Q5 is undoubtedly one of the successful SUVs from Ingolstadt based premium carmaker. The updated version of the SUV was revealed last year in June and is expected to go on sale in India later this year. Ahead of India debut, a prototype model was spotted doing tests in Pune. The test vehicle is fitted with a portable emission measurement system suggesting it could be undergoing homologation process at ARAI. 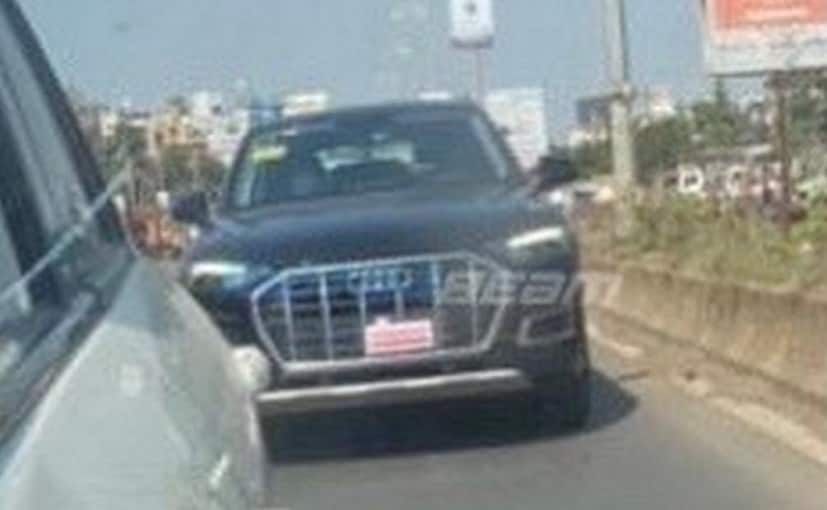 The SUV is expected to see minor updates on the inside. It is likely to get an all-new 10.1-inch touchscreen infotainment unit with the updated MIB 3 system and connected car feature, virtual cockpit, ambient lighting, 3-spoke multi-functional steering wheel, digital instrument cluster, heated seats, multiple airbags, ABS with EBD, ESP, TC, keyless entry and much more. 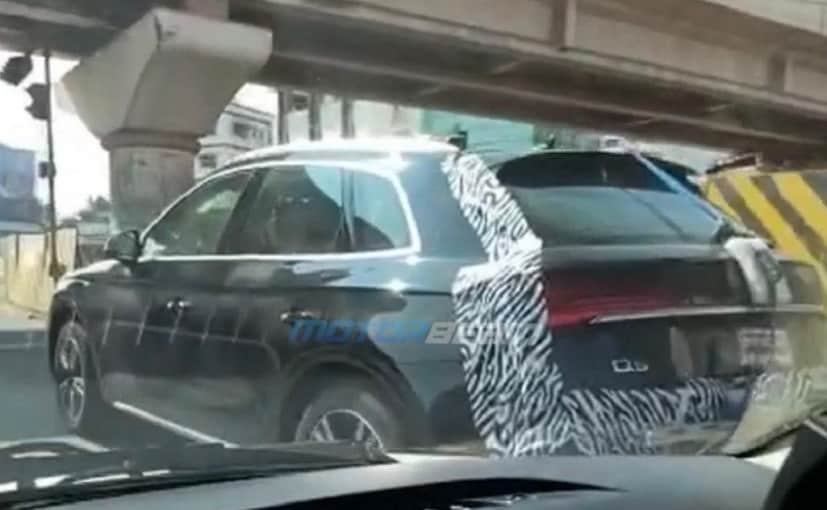 Mechanically, the 2021 Audi Q5 facelift is likely to be offered in a single 2.0-litre turbocharged petrol engine in 45TFSI trim. The petrol mill is likely to make 248 bhp of maximum power and develops a peak torque of 370 Nm. The motor will come mated to a 7-speed S-Tronic dual-clutch transmission sending power to all four wheels by Audi’s signature Quattro all-wheel-drive system. Globally, the luxury SUV is also offered in a diesel avatar, however, which may not be offered here.