The 2021 BMW X3 xDrive 30i petrol gets a 2.0-litre, four-cylinder, motor and can clock the triple-digit speeds in just 6.3 seconds, making it one of the fastest SUVs in its segment. 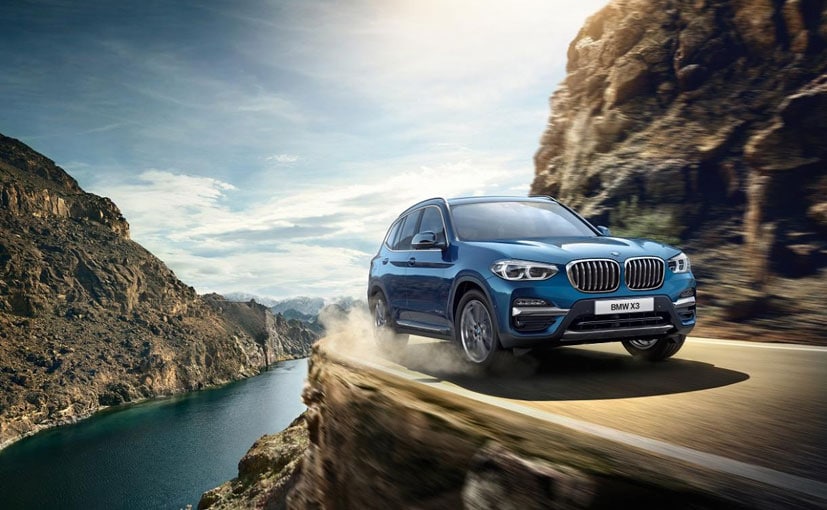 The new BMW X3 xDrive 30i SportX petrol has been launched in India with prices starting at ₹ 56.50 lakh (ex-showroom) and the model will be locally assembled at BMW‘s Chennai plant. BMW is also offering benefits worth ₹ 1.5 lakh on the 2021 X3 xDrive 30i. The benefits will be given exclusively to customers who will book the SUV online before February 28, mid-night. The offer package includes BMW service inclusive package and exclusively curated BMW Accessories Package. While the BMW service inclusive covers all maintenance work, including any BMW original parts and oil requirements for 3 year or 40,000 kms, the BMW accessories package will include the BMW Display key, 2.5 PM air filter, LED door projectors and an universal wireless charger. 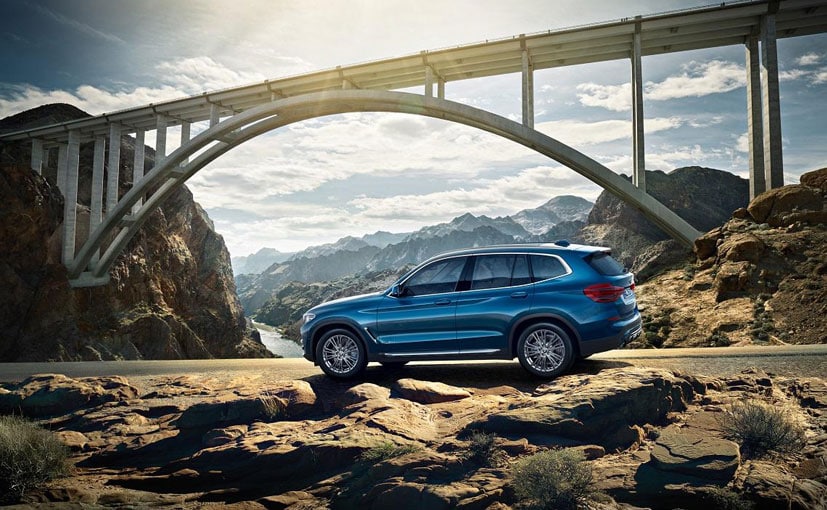 The BMW X3 xDrive30i can clock triple-digit speeds in 6.3 seconds.

Under the hood, the 2021 BMW X3 xDrive 30i petrol gets a 2.0-litre, four-cylinder, motor that puts out 248 bhp at 5200 rpm and 350 Nm of peak torque at 1450 – 4800 rpm. The engine is mated to an eight-speed automatic steptronic transmission that in-turn offers hold function and paddle shifters on the steering wheel. The new BMW X3 xDrive 30i petrol is also one of the quickest models in its segment, clocking triple-digit speeds in just 6.3 seconds. Then the car is also equipped with Adaptive suspensions, electronically controlled Automatic Differential Brake locks (ADB-X), extended Dynamic Traction control (DTC), Hill Start Assist (HSA), Hill Descent Control (HDC) and cruise control with braking function among others. As far as advanced safety features are concerned, it gets Attentiveness Assistance, Dynamic Stability Control (DSC) including Cornering Brake Control (CBC), electric parking brake with auto hold, side-impact protection, electronic vehicle immobilizer and crash sensor. Then the cabin is also equipped with six-airbags and ISOFIX child seat mounts. 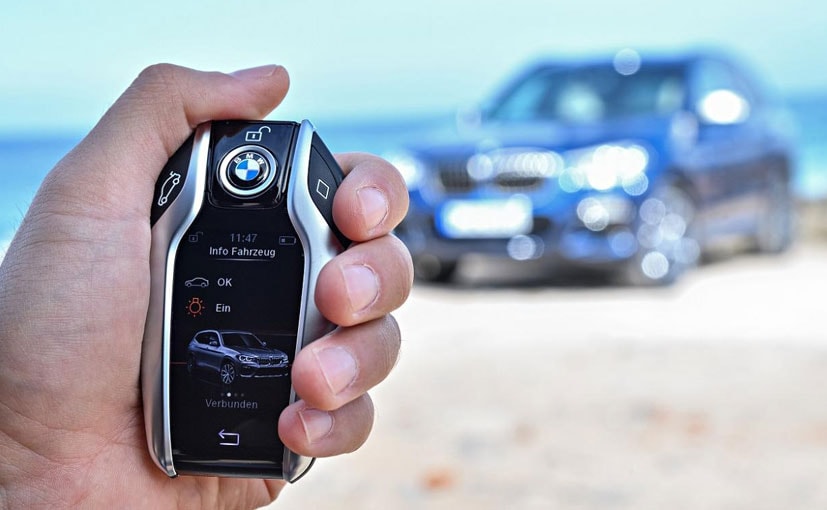 The company is also offering the BMW Display key with the X3, as part of the accessories package.

Speaking of the cabin, you’ll also get a host of BMW Connected Drive features on the inside along with the BMW Live Cockpit Plus with an 8.8-inch touchscreen that supports 3D Navigation, BMW virtual assistant and parking assistant with rear view camera. The car is also equipped with features like Apple CarPlay and Android Auto, a 5.1-inch digital instrument cluster with analogue dials and drive modes (ECO PRO, Comfort, Sport and Sport+) among others. Other segment standard features on the BMW X3 include rear window sunblind, a large panoramic sunroof, powered tailgate and ambient lighting with six dimmable light designs. It also offers a boot space of 550 litres which is extendable to a good 1600 litres with option of the 40:20:40 split folding seats. 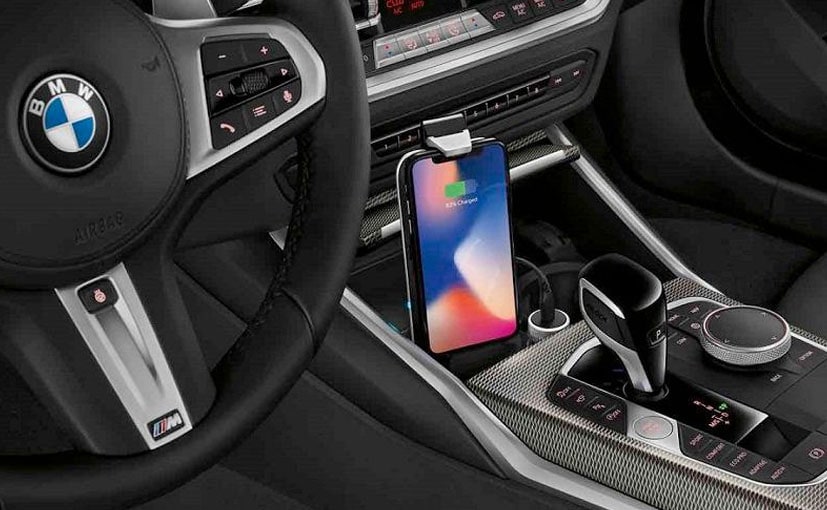 The new BMW X3 xDrive30i also gets an universal wireless charger, as part of the accessories package.

Now on the outside, its looks similar to the diesel iteration save for the 30i petrol badging. The front end boasts of the double kidney grille which is flanked by the LED headlights with extended contents and LED fog lamps featuring the new hexagonal design. At the rear, you see new LED expressive taillights, as BMW calls it, and then there is the revised low-slung roof spoiler and exhaust on both sides. The new BMW X3 xDrive 30i rivals the likes of the 2021 Mercedes-Benz GLC 200 petrol which is offered only with the rear wheel drive option and will also go up against the upcoming Audi Q5 facelift.

After Early Gains, Rupee Settles On A Flat Note To 72.69 Against Dollar 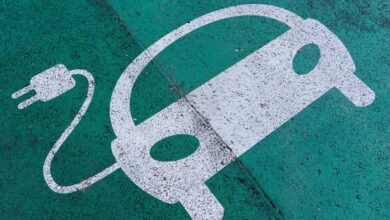 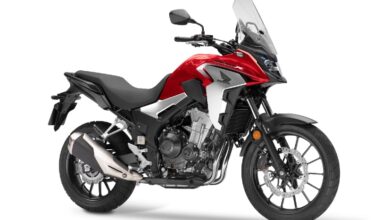