Ford India will launch a new SE variant of the EcoSport subcompact SUV very soon. The new variant has been teased officially by the carmaker on its social media channels. 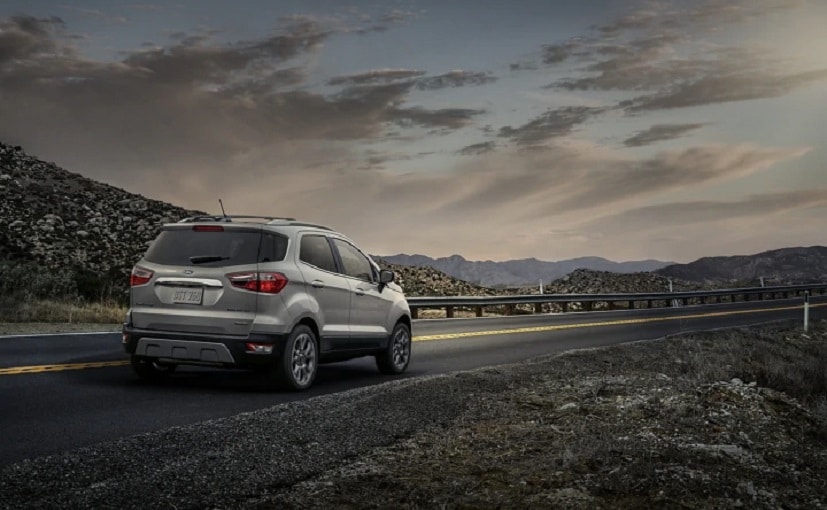 As the rivalry in the subcompact SUV space grows with new launches, Ford India is now looking to expand its EcoSport model range in the Indian market. The EcoSport has been one of the best-selling models in the company’s line-up and it is the model that created the trend for subcompact SUVs in India. The company now aims to rack-up sales by adding a new variant to the EcoSport line-up in India. Thus, Ford has teased the new EcoSport SE model on its social media platforms. The new SE variant is expected to be the company’s new top-end trim, and is likely to go on sale in India very soon.

As seen in the teaser, similar to the global-spec model, the upcoming EcoSport SE variant will ditch the tail-mounted spare wheel and could get a few feature additions. The rear styling of the SUV is inspired by the global-spec model. It gets a silver skid-plate and a chrome slat above the number plate, which has been moved up to the centre of the tailgate. The soon-to-be-launched SE model will be similar to the S model, but might feature some minor cosmetic tweaks. 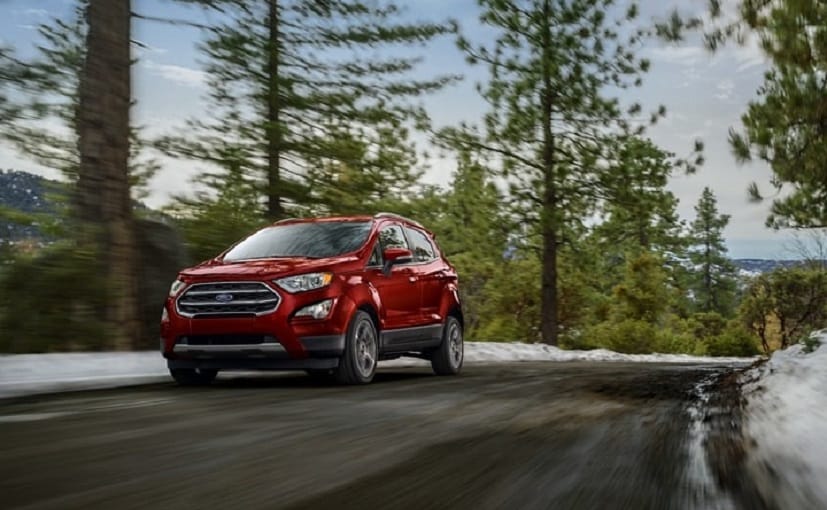 Ford EcoSport SE is likely to be offered with a choice of 1.5-litre petrol and diesel engines

Also Read: Ford’s Europe Car Lineup To Be All-Electric By 2030​

Mechanically, the Ford EcoSport comes in two engine options – 1.5-litre naturally-aspirated petrol and a 1.5-litre turbo-diesel. The naturally aspirated motor is tuned to make 121 bhp with 149 Nm of torque whereas the turbocharged oil burner churns out 99 bhp and 215 Nm of torque. Transmission options include a 5-speed manual gearbox as standard with an optional 6-speed automatic gearbox.

Once Upon a Time on Mars