Jawa Motorcycles has teased the new 2021 Jawa Forty Two motorcycle. The Jawa Forty Two is a modern classic bike which was launched a little over two years ago and now gets its second round of major updates after the BS6 version was launched in 2020. The 2021 Jawa Forty Two has been spied testing a few times the spy-shots reveal a bunch of changes on the bike. For starters, the new model will feature alloy wheels, a new flyscreen and a grab rail for the pillion rider. Few parts on the motorcycle such as the engine covers, exhaust, headlight bezel and the suspension will be blacked out as well, giving the motorcycle a dark, classy look.

A seduction of your senses. ​

A closer look at the spy-shots reveals that the seat gets a new stitching pattern as well. There could be a possibility that Jawa introduces a new variant of the Forty Two, with all the updates and keep the current model as a different variant. Also, the updates and fitments on the test mule could be offered as optional custom bits. The engine specifications are likely to stay the same as before. The BS6 compliant 293 cc single-cylinder engine is liquid-cooled and it makes 26.14 bhp and 27.05 Nm of peak torque. The power and torque output on the BS4 models was 27 bhp and 28 Nm.

Also Read: Prithviraj Sukumaran To Ride The Jawa Forty Two In His Next Movie 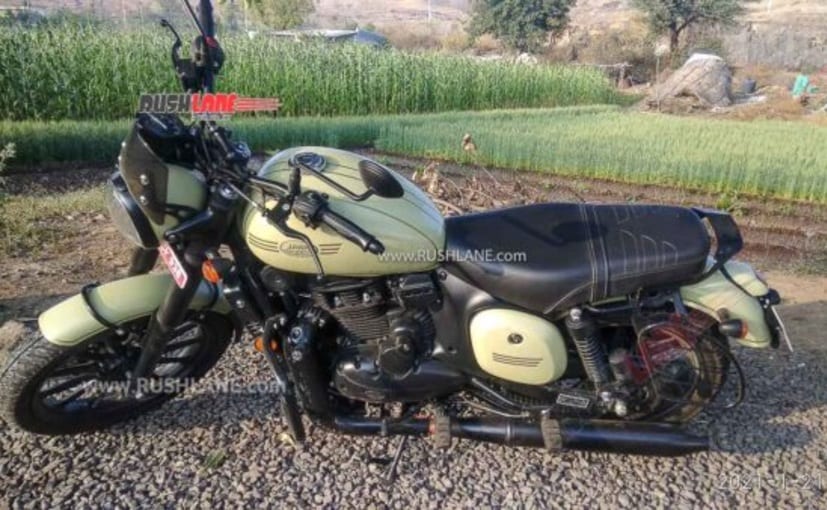 (The 2021 Jawa Forty Two spy shot reveals new details about the motorcycle such as alloy wheels, blacked out elements, new design updates and so on)

Malayalam movie star, Prithviraj Sukumaran, will be seen riding the popular Jawa Forty Two motorcycle in his next investigative thriller flick ‘Cold Case’. The actor, who started shooting for the movie a few months ago, posted stills from the upcoming movie, which shows him sitting on a matte finished Galactic Green Jawa Forty Two. Prithviraj plays the role of a police officer named ACP Satyajith in the movie, which is set to be released later in 2021.

Volkswagen Teams Up With Microsoft Azure For Self Driving Cars 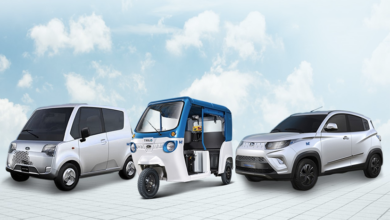 Mahindra Board Approves Consolidation Of EV Subsidiary Into The Parent Company