The 2021 MG ZS EV SUV will go on sale in India on February 08, and this time around, we might see the SUV with an updated i-Smart connected car technology, which is also offered on the facelifted Hector SUV. 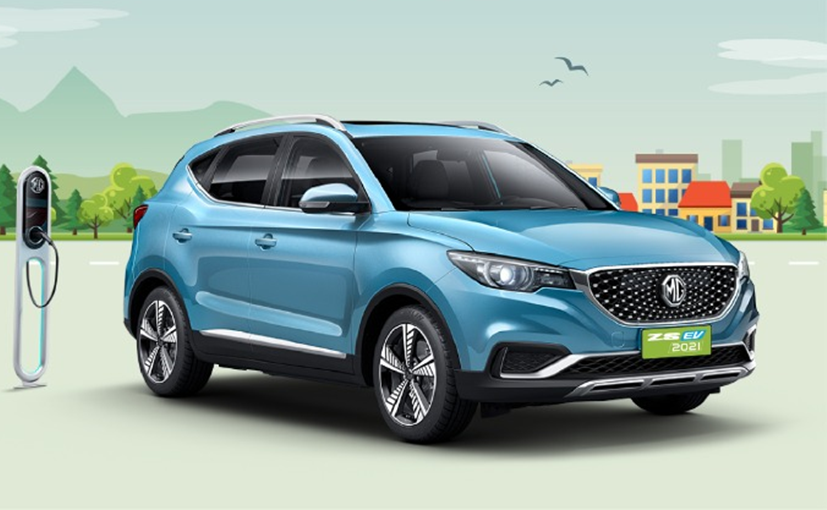 MG Motor India is all set to launch the 2021 ZS EV in the Indian market on February 8, 2021. The updated version of the all-electric SUV is expected to get minor changes in terms of features. We don’t expect to see any major visual revisions and updates on the new ZS EV. The SUV was first introduced in the country in January 2020, and almost after a year, the carmaker is ready to introduce the updated model. Though the official prices will be announced tomorrow in India, here’s what we expect regarding the ZS EV’s pricing.

Also Read: Updated 2021 MG ZS EV To Be Launched In India Next Week​ 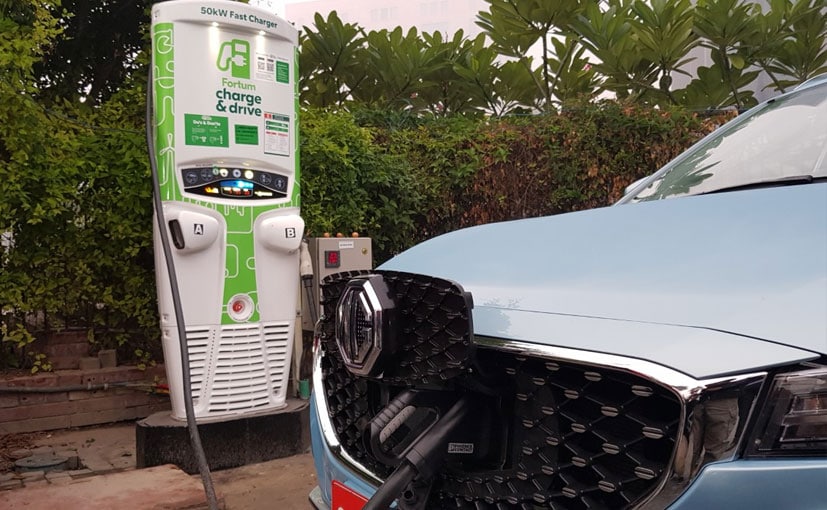 As of now, the company hasn’t revealed any details of the SUV. However, we speculate that it might get the updated i-Smart connected car system, which is also offered on the updated MG Hector facelift that was launched in India last month. The carmaker’s updated i-Smart system now supports ‘Hinglish’ voice commands, which is claimed to be an industry first. As per MG, this system understands around 35-odd Hinglish commands like ‘Hello MG, AC chalao’, ‘Hello MG, sunroof kholo’, ‘Hello MG, Radio Bajao’ and more.

Mechanically, the SUV will continue to get a 44.5 kWh IP6 certified battery pack that powers a synchronous motor which develops 141 bhp of maximum power against the peak torque of 353 Nm. The carmaker claims that the battery pack offers a maximum range of around 340 km when fully charged. As for performance, it can sprint from 0-100 kmph in just 8.5 seconds thanks to power electronic (PE) solutions from UAES. It takes around six-eight hours to fully charge the SUV through a standard AC charger. However, the 50kW DC fast charger does the job (0 to 80 per cent) in just 50 minutes. 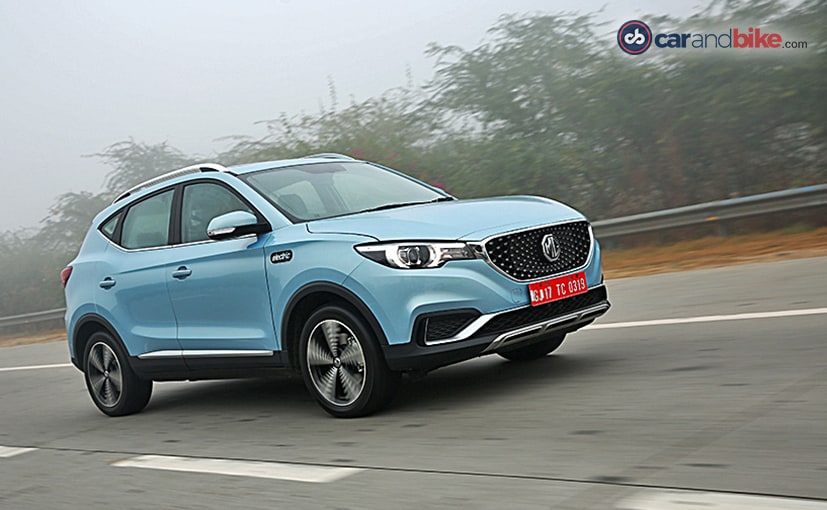 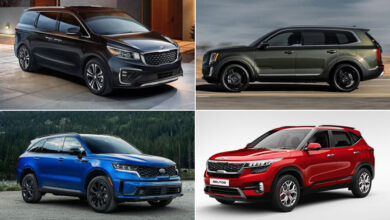 Utility Vehicles Accounted For 58.7% Sales Globally For Kia In 2020 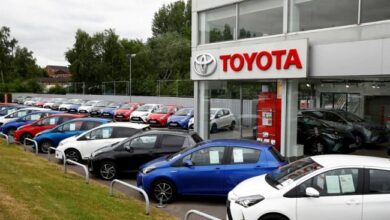 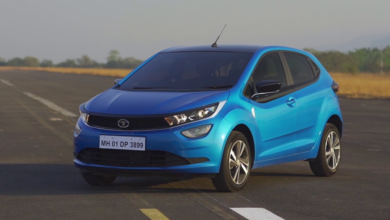