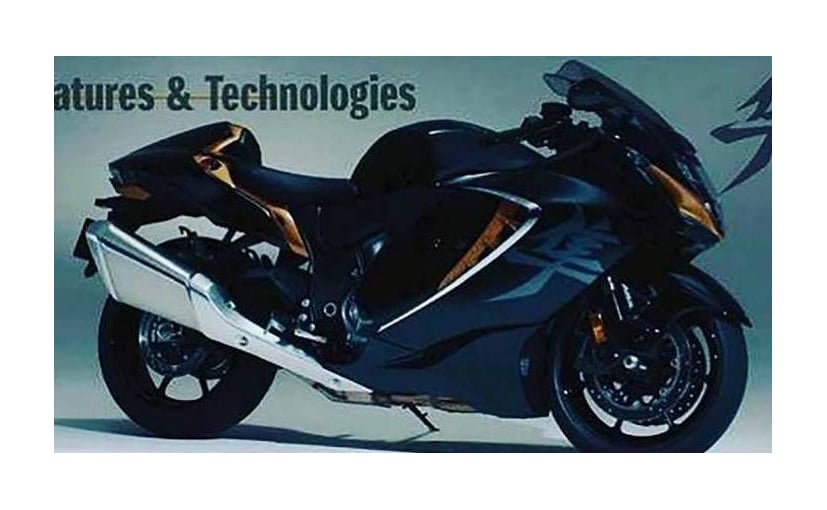 Suzuki has announced that the 2021 Suzuki Hayabusa will be unveiled on February 5, 2021. In fact, glimpses of the new bike was also shown in a promotional teaser video, which of course, doesn’t show the details or reveal the overall styling of the updated bike. But now, a leaked image, from what seems to be an internal presentation, shows the new Suzuki Hayabusa. And even though the image itself isn’t of very good resolution, we have a fair idea of what the updated model will look like once it’s shown to the public on February 5.

Also Read: 2021 Suzuki Hayabusa Teased; To Be Unveiled On February 5 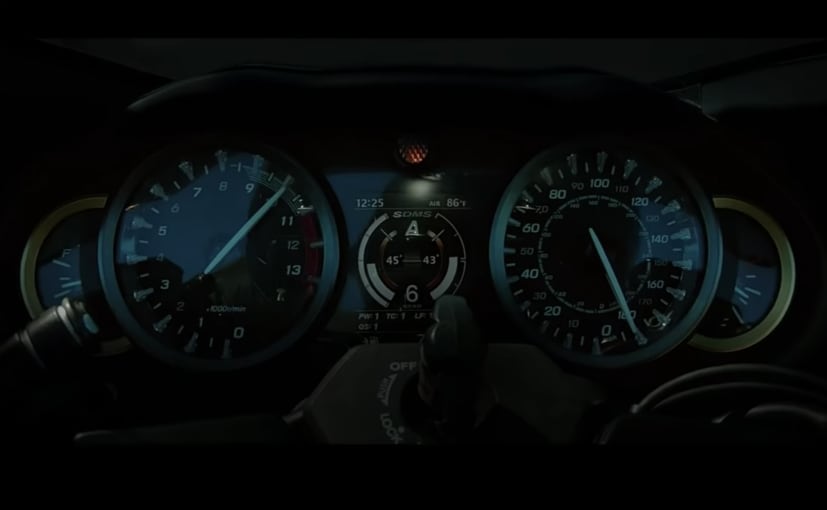 The new Hayabusa will get two analogue clocks for the speedometer and tachometer, but there’s also a small TFT screen between them

The overall silhouette is familiar, because it retains the same basic shape as the old Hayabusa. The front end still retains more or less the same look, but on the new Hayabusa, the design is sharper and the overall bodywork wears a more chiseled and muscular design. The air scoops on the fairing are a lot bigger than the old model, and even the tail section seems to have been somewhat changed. The trademark hump over the pillion seat is still there, but on the new bike, it looks smaller and less pronounced than the old bike.

The earlier teaser video also showcased the new instrument console, which still retains the dual analogue dials, but now with a small TFT screen between them. The screen is expected to display selected power modes, and will provide access to the comprehensive electronics suite it’s expected to come with. Under the skin too, the new Hayabusa is expected to get a lot of changes. The engine is expected to be of bigger 1,440 cc displacement, and will meet the latest emission regulations. More details will be revealed on February 5, and considering the Hayabusa’s popularity in India, the 2021 Hayabusa expected to be introduced in India as well. 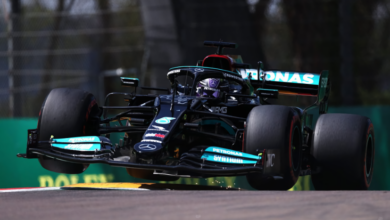