Turbo petrol and an automatic variant were the two things missing from the Altroz line-up and Tata has addressed one of those, the more important one in my opinion! With over 45,000 units sold in this financial year, the Altroz has proven to be a popular car for Tata. And now, on the occasion of the first anniversary of the Altroz, Tata Motors has introduced the Altroz iTurbo where the ‘I’ stands for intelligent! With the addition of the new turbo model, Tata hopes to add 10 per cent more to the overall sales of Altroz.

In terms of design, the Altroz stays unchanged and that is not a bad thing at all. What is new is the Harbour Blue colour with a contrast black roof which is available on the car from XM+ variant and upwards. The new colour looks really cool and adds a sense of freshness to the overall look of the car. The Altroz continues to be a handsome-looking hatchback, be it a new colour or any of the old ones. 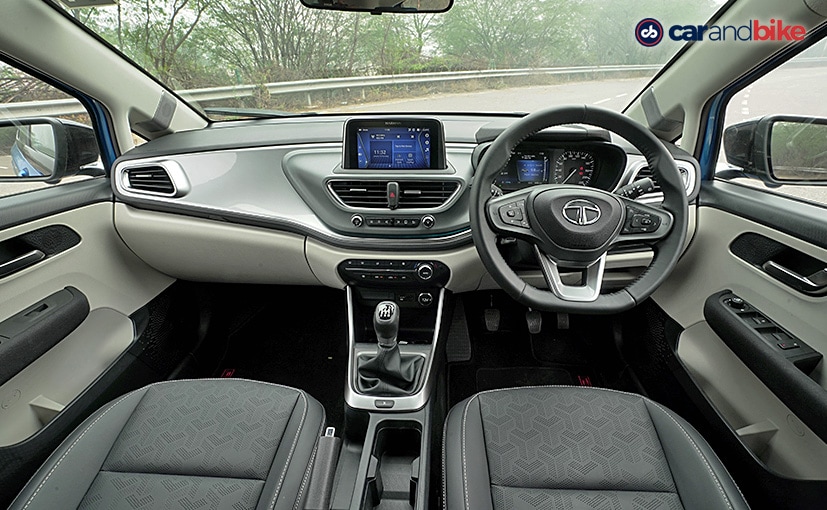 (The interior gets a new black and grey colour scheme. The layout stays the same as before)

Step inside the cabin and you see that the interior is now done in a new black and light grey colour combination. Combine that with the perforated leatherette upholstery on the seats, the cabin of the Altroz iTurbo feels premium and inviting. It is well-appointed and gets a long list of features as well. 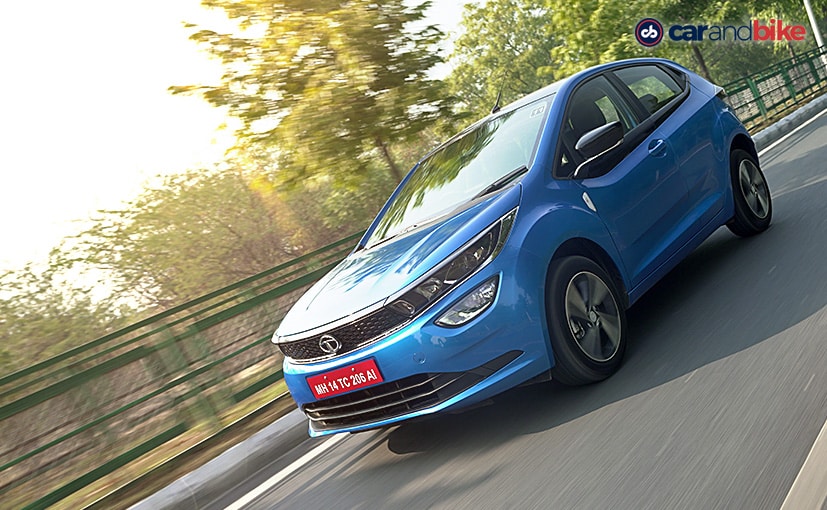 Under the hood is a three-cylinder, 1.2-litre petrol engine which makes 108 bhp at 5,500 rpm and the peak torque output is 140 Nm which comes in between 1,500 to 5,500 rpm. The engine is paired to a 5-speed manual gearbox, which is the only transmission option for now, although Tata may introduce an automatic variant in the coming months. The company claims a fuel efficiency figure of 18.13 kmpl on the Altroz iTurbo. Tata says that the turbo model can do the 0-100 kmph sprint in just a shade less than 12 seconds. Tata will offer the Turbo engine option on three variants, which are XT, XZ and XZ+. 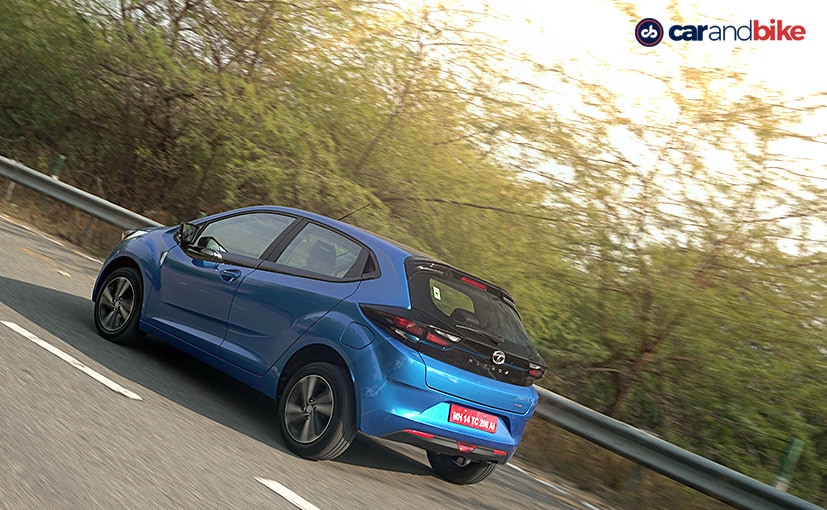 As you start driving the car, straight away, there is a pronounced sense of urgency when you prod the throttle on the Altroz iTurbo. The engine responds with alacrity to throttle inputs and feels refined too, although one can hear the turbo whistle at higher speeds. The motor is refined and the car seems to be sound-proofed decently well too! Driving it in the city or on the highway is fairly enjoyable too but a little more grunt right at the bottom end would have helped, especially in the city.

Also Read: Tata Altroz iTurbo: All You Need To Know ( It won’t set any benchmarks for handling in the segment, but show it a corner and the Altroz iTurbo will not shy away from it)

The power delivery is pretty linear, and the relatively tall gearing makes the 5-speed gearbox adequate for the Altroz Turbo. One isn’t looking for the sixth slot, when driving at high speeds. In the 5th gear, you have just about enough juice to overtake a slow moving vehicle in front of you at speed. The Altroz also gets two driving modes which are Sport and City. The difference between the two modes is not as pronounced as one would have liked. 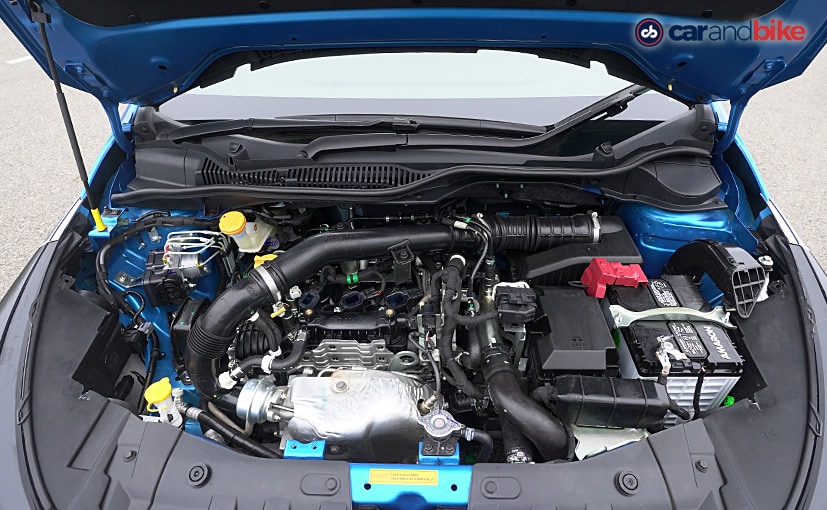 The ride quality is plush, very well sorted and will keep the occupants in comfort over broken roads. The steering feels a little loose especially at the centre and at low speeds but does well to weigh up at higher speeds. With the dynamics, performance and space on offer, the Altroz Turbo is likely to work well a long distance touring car. 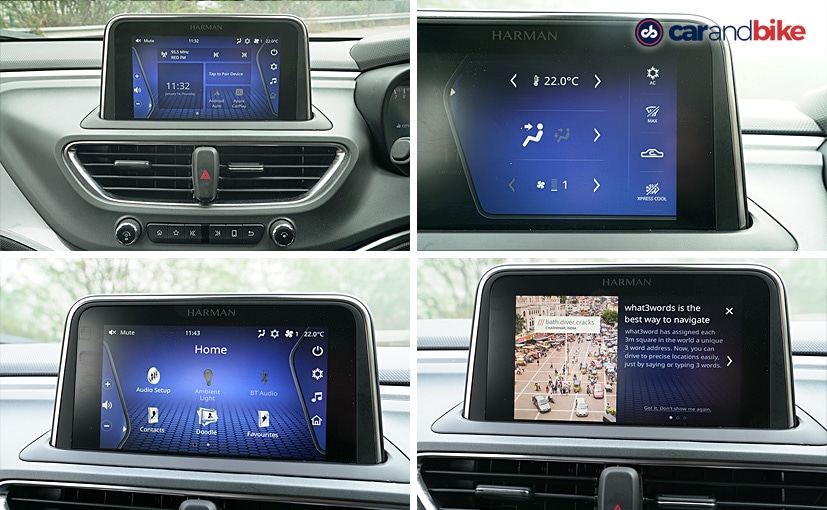 (Top-spec models of the Tata Altroz iTurbo get Tata’s iRA connected car technology along with other features like ‘What 3 Words’, Xpress Cooling and so on)

The top-spec variant of the Altroz iTurbo now gets Tata’s connected car technology called iRA which stands for intelligent real time assist. There are 27 connected car features on offer such as remote lock/unlock, geo-fencing, road-side assistance, remote immobilisation and much more! But the party piece here is Tata’s natural voice tech, which means the iRA can recognise up to 70 voice commands in Hindi, English and ‘Hinglish’ as well. 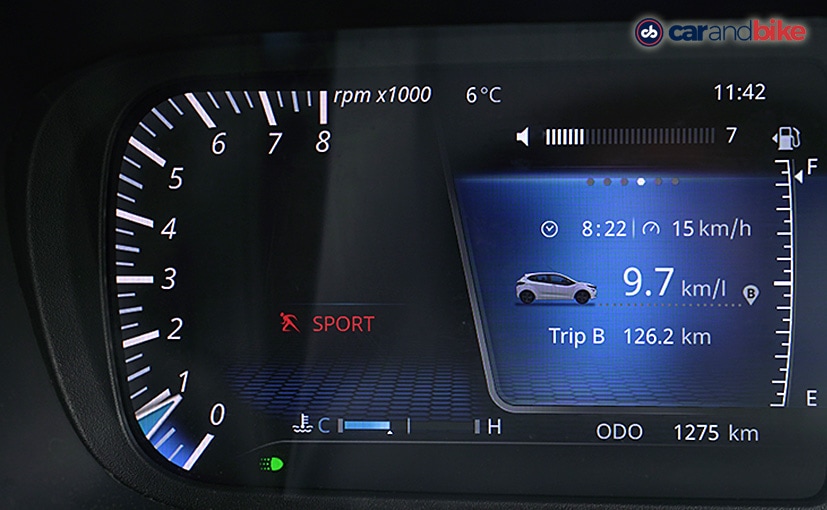 Other features on the car include ‘What 3 words’, a technology where each 3 square metre block on earth is given three particular words, making it easier to navigate with pinpoint precision. Then the car also gets an ‘Xpress cooling’ function where in the AC can be set to maximum. In fact, Tata claims that the cabin can be cooled 70 per cent faster than regular AC setting. It is a good feature to have for hot summer days, which are plenty in India. 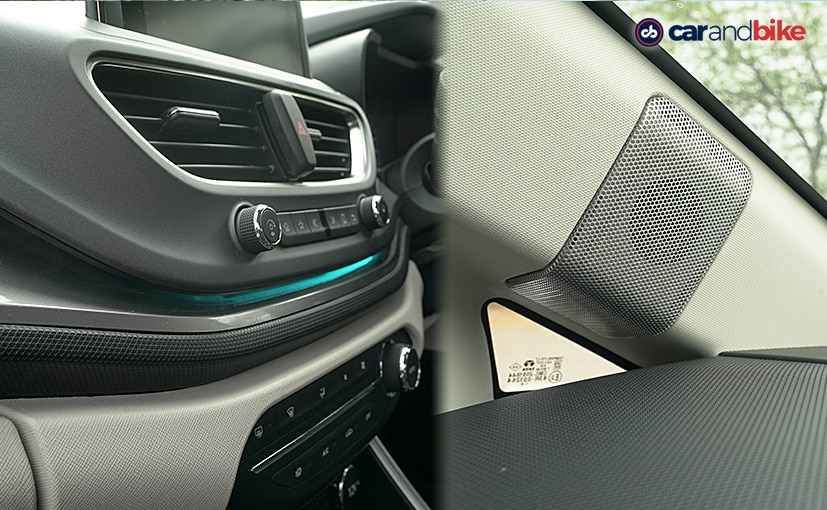 The audio system gets two additional tweeters from Harman as well. The 7-inch floating touchscreen stays the same and continues to get smartphone connectivity in the form of Apple CarPlay and Android Auto. In terms of safety, the Tata Altroz iTurbo will be a 5-star rated car, from Global NCAP and gets the usual fare of dual airbags, ABS with EBD across the board. 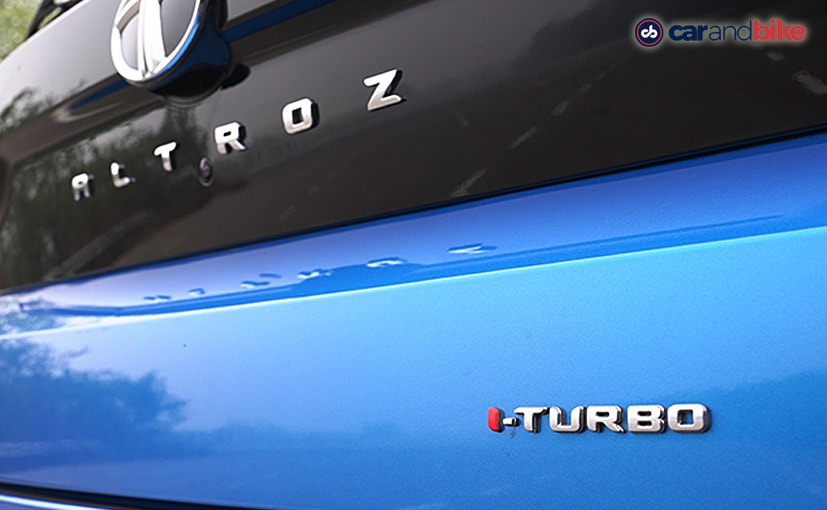 Prices for the Tata Altroz iTurbo will be announced on January 22, 2021. Bookings for the car have already begun and interested customers can pay ₹ 11,000 and book the car. The Altroz Turbo will go up against the Hyundai i20 Turbo and the Volkswagen Polo TSI in India. Now that is a comparison that we are dying to do. Three premium turbo petrol hatchbacks! Mouth-watering proposition indeed! 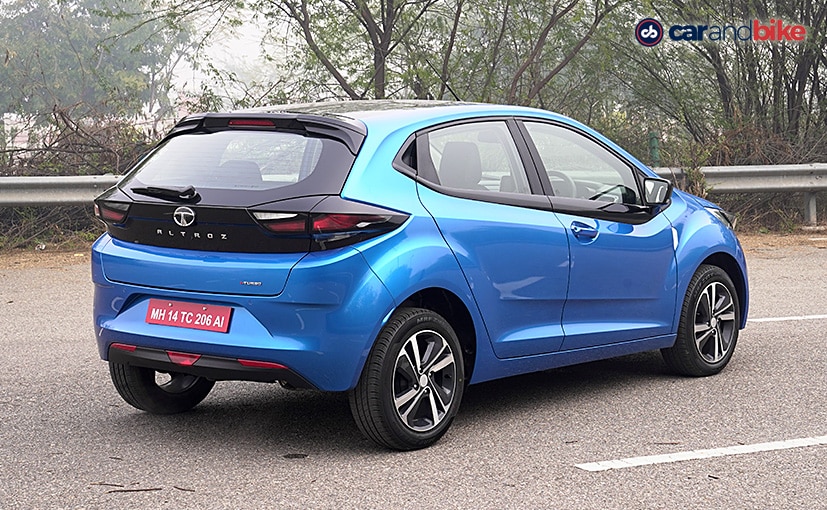 The Altroz iTurbo was a much needed model in the car’s line up and not launching an automatic right now may seem like a missed opportunity. Nonetheless, the car does feel more engaging to drive and is definitely more responsive as well. Lots of features on offer and a 5-star crash test rating too, the Altroz turbo sure seems like a well-rounded package. Pricing is going to be important here and if Tata gets that right, the Hyundai i20 Turbo has some serious competition then!