2022 will go down as the warmest year in the books yet in the UK, according to provisional figures from the Met Office national weather service. A record-smashing summer heatwave was the burning cherry on top of 11 months of unusually toasty weather in the UK.

That makes this year the hottest across the UK since annual record-keeping began 139 years ago. Zooming in on England specifically, 2022 will also top the list of warmest years in the world’s oldest instrumental record of temperature — the Central England temperature series that started 364 years ago.

Records set this year might not hold for very long

“The warm year is in line with the genuine impacts we expect as a result of human-induced climate change. Although it doesn’t mean every year will be the warmest on record, climate change continues to increase the chances of increasingly warm years over the coming decades,” Mark McCarthy, head of the Met Office National Climate Information Centre, said in a press release today.

A sweltering heatwave in July wreaked havoc in communities used to a milder climate. For the first time, the Met Office issued a “Red Extreme” heat warning for parts of England. Data centers reported “cooling related” failures. Rail tracks and an airport runway buckled under the oppressive heat. Firefighters in England and Wales responded to an uptick in wildfires sparked by the unusually hot, dry weather. In England and Wales, there were 3,271 excess deaths during this summer’s heat spells.

The UK notched its highest daily maximum temperature, 40.3 degrees Celsius (104.54 Fahrenheit) in Coningsby, Lincolnshire on July 19th. It would have been “virtually impossible” for the mercury to rise above 40 degrees Celsius in the UK without human-induced climate change, McCarthy said in a July statement.

But even that jaw-dropping figure alone wasn’t enough to make it a record-breaking year for the UK. “The record-breaking temperatures in July have certainly boosted the overall temperature values for the year, but that isn’t the full story,” McCarthy said in today’s statement.

2022 started off with a bang. January 1st was the warmest New Year’s Day on record for the UK, reaching 16.3 Celsius (61.34 degrees Fahrenheit) at St James’s Park in London. In fact, every month this year except for December has been warmer than average, according to the Met Office. The weather service still has a few days left to document before releasing a final number for how hot this year has been. But it’s already clear that it has surpassed 2014, when the previous record for the annual average temperature across the UK was set at 9.88 degrees Celsius (49.78 degrees Fahrenheit). 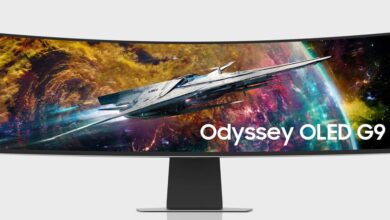 Where to get a PS5: All you need to know about scoring a PlayStation 5 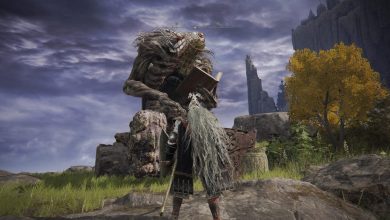 Elden Ring Smithing Stones: Where To Buy Them and Find Bell Bearings 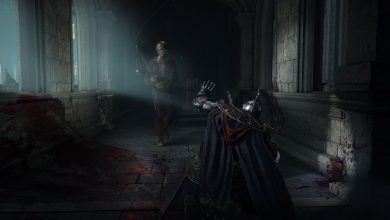 Elden Ring Performance Issues: Why You Shouldn’t Use a Steam Cloud Save