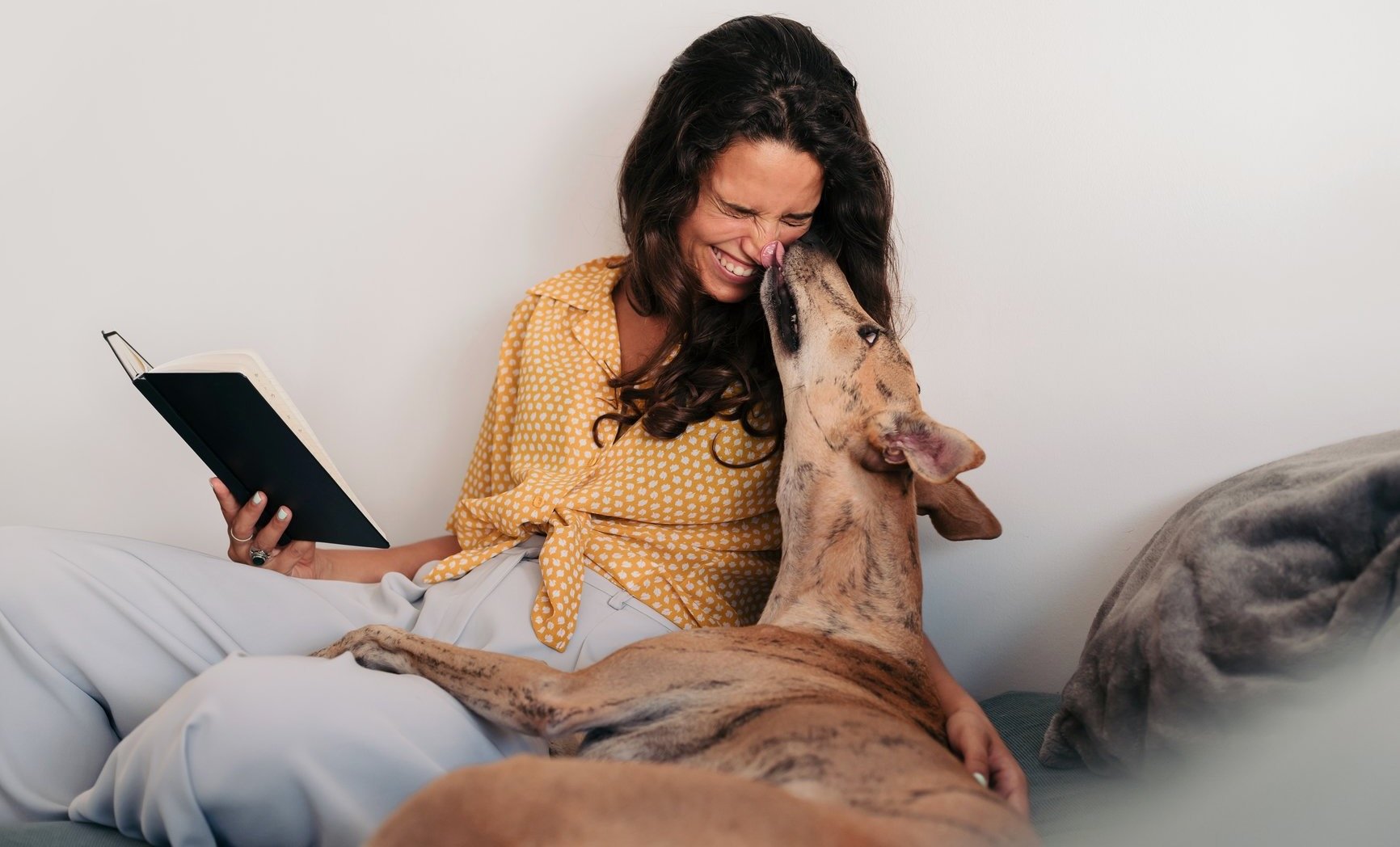 What books have you read lately? Anything good? Here are three we’re tearing through… 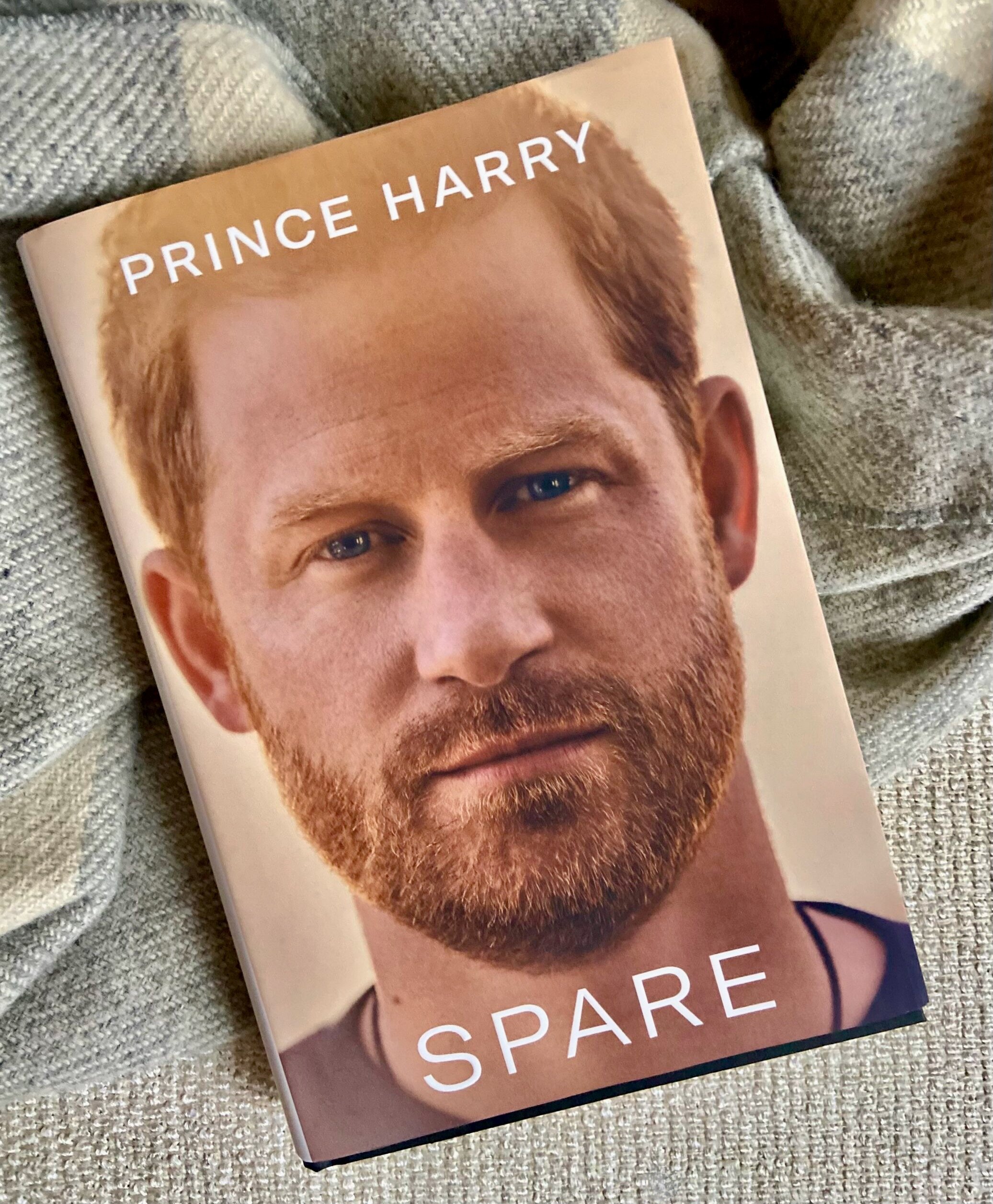 No matter how you feel about royal gossip, how can you NOT read Prince Harry’s memoir? Even the reviews themselves are gripping. One TV anchor called the book “a real marmalade dropper” — as in, you’re so shocked you drop your breakfast jar of marmalade — and the BBC critic described it as “the longest angry drunk text ever sent.” But for me, the real sell is Hary’s ghost writer, J. R. Moehringer, the Pulitzer-Prize-winning journalist who also ghost-wrote Andre Agassi’s brilliant memoir in 2010. He’s a scene-building genius, sharing minute details that bring you right into the room. For example, Harry describes his royal life as “this unending Truman Show in which I almost never carried money, never owned a car, never carried a house key, never once ordered anything online, never received a single box from Amazon, almost never travelled on the Underground.” And his aunt Margaret could “kill a houseplant with one scowl.” Maybe I’m the only person buying the book because of J.R., not Harry, but as soon as you devour those cinematic scenes, you’ll see what I mean. (Side note: Harry reads the audiobook — how fun to listen to that on a long walk!) — Joanna 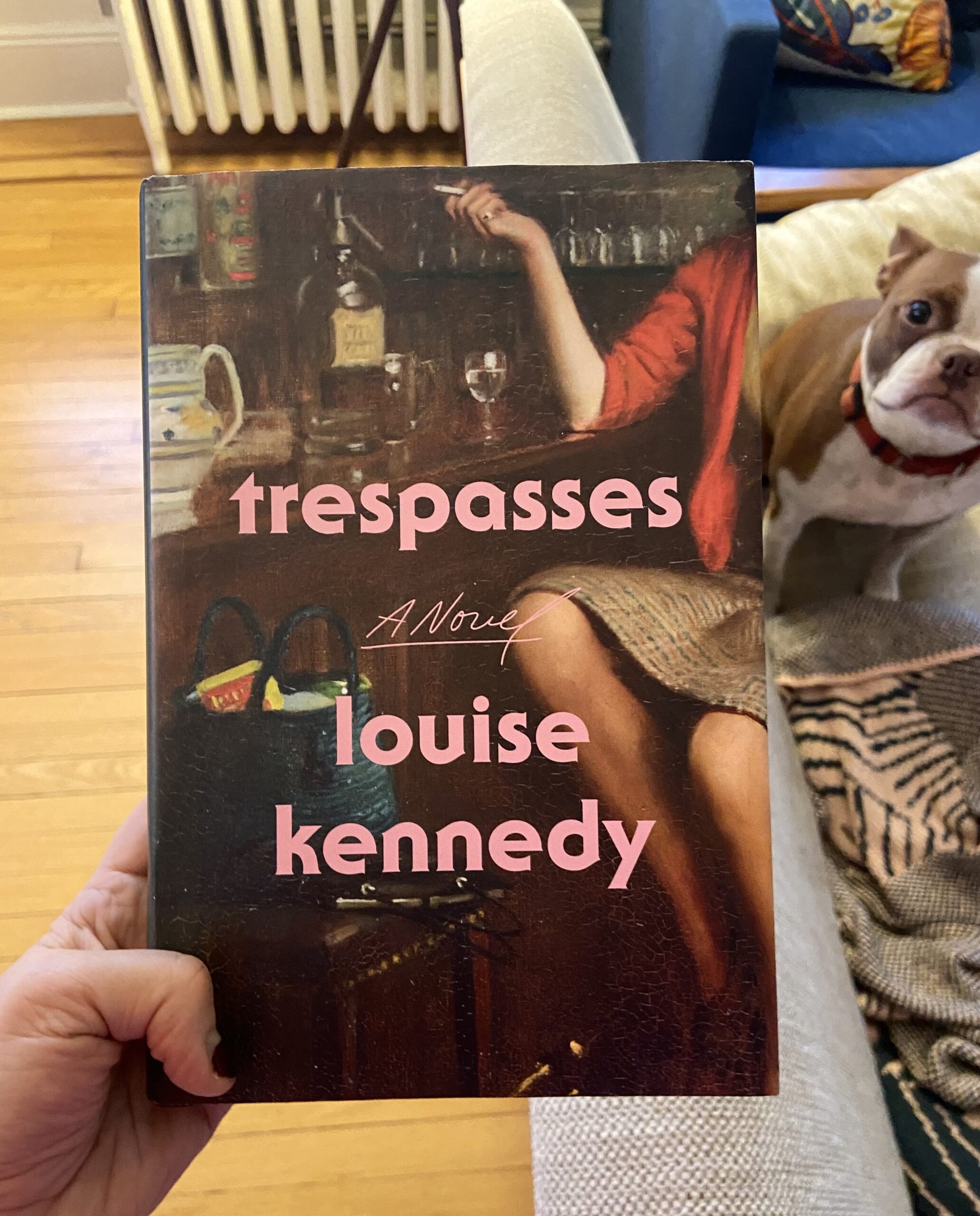 I loved Trespasses by Louise Kennedy, which is about many things, but mostly about Cushla, a young Catholic school teacher engaged in an affair with a married Protestant man during the Troubles, when British troops have occupied their small town outside of Belfast. Politics and violence are inescapable, and inform all Cushla’s relationships — with her lover, her brother, her bosses, her neighbors, herself. Arguably, the relationship between Cushla and one of her bullied Catholic students, whose father is nearly killed by terrorists, is as compelling as the forbidden affair. The writing is tight and beautiful, the characters flawed and lovable, and the pages basically turn themselves. — Jenny 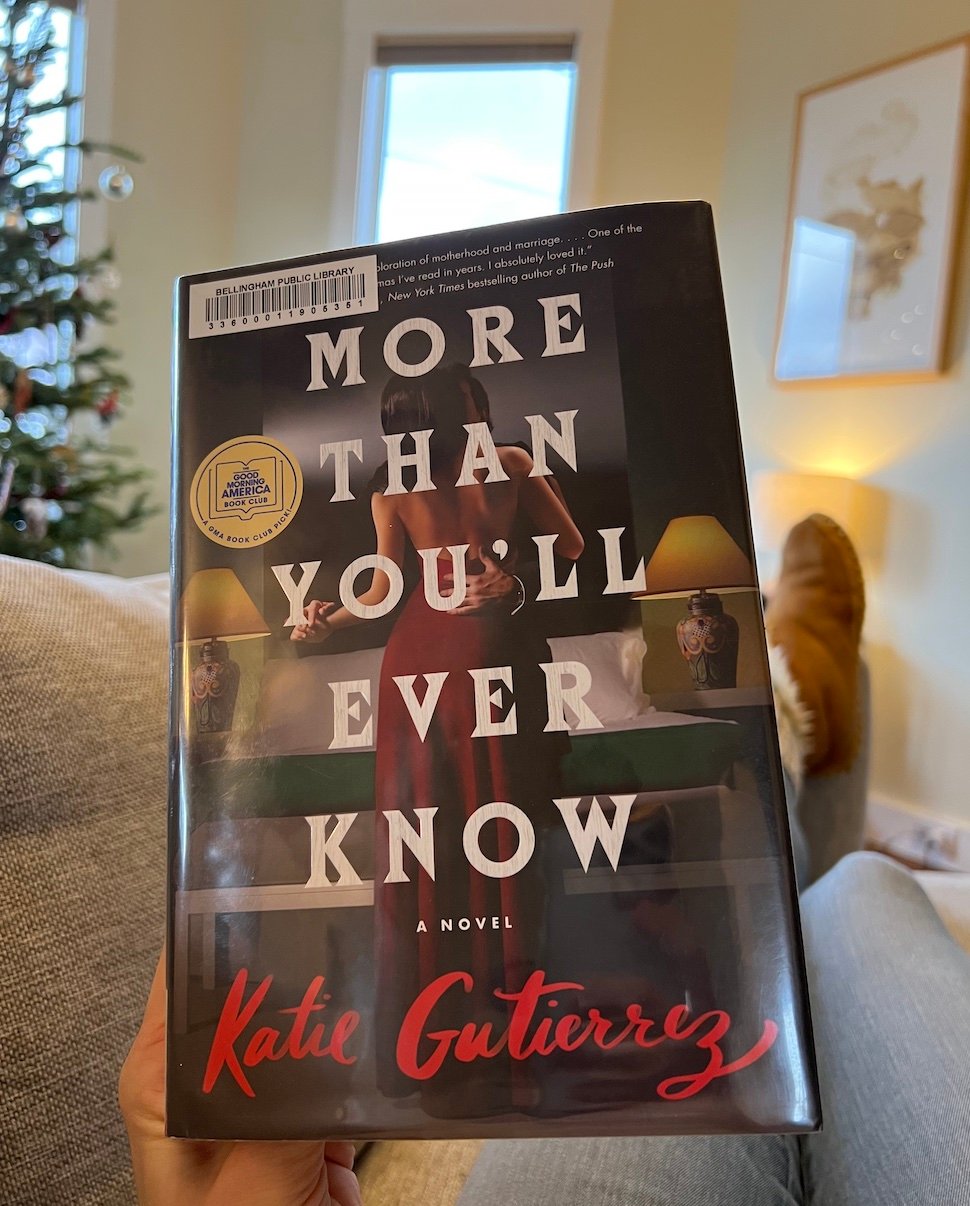 Over the holidays, I picked up Katie Gutierrez’s debut novel, More Than You’ll Ever Know, and I could not put it down. Here’s the premise: When true-crime writer Cassie Bowman encounters the story of Lore Rivera — a Mexican-American woman whose double life split between two countries and two families leads to one husband’s murder and the other’s incarceration — she becomes obsessed with one question. Why would a happily married mother risk it all for a love affair and a secret second family? In search of answers, Cassie persuades Lore to participate in a series of interviews that force both women to confront their pasts. The result is a compulsively readable family drama that takes on the ethical entanglements of true crime. Throughout, I was held by Gutteriez’s keen observations about the tensions between marriage and motherhood, desire and ambition. What has stayed with me long after the final page is the realization that it takes tremendous courage to know yourself and to allow yourself to be known. — Kaitlyn

What are you reading these days? Please share below…

Does Criminology Have a Crime Problem? Not at All, Experts Say 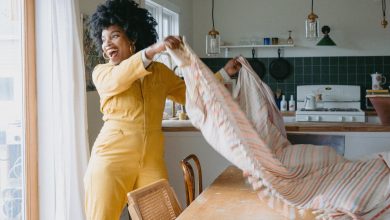 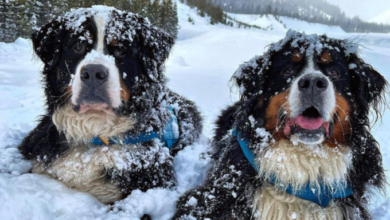 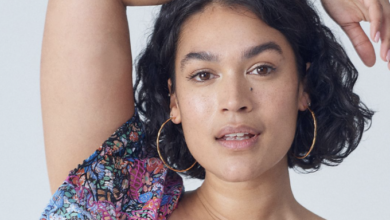 Let’s Find This Reader Spring Dresses for a Larger Bust! 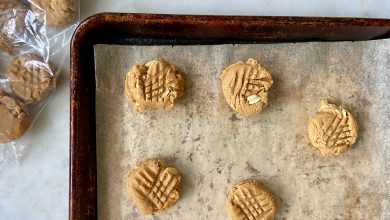