Not hiding anything! Larissa Dos Santos Lima, Paola Mayfield and more 90 Day Fiancé stars have been real with fans about getting plastic surgery.

Dos Santos Lima confirmed in September 2020 that she went under the knife after TMZ reported she had multiple surgeries, including a breast augmentation — from a 34A to a 34DD — and rhinoplasty. She also had liposuction on her abs and waist with a fat transfer to her butt.

The operations, which initially occurred in February 2020 before a return visit in August of that year, reportedly cost a total of $72,000. She said her look was inspired by Kylie Jenner.

Dos Santos Lima opened up about her desire to have plastic surgery in August 2019. “I admit it — I am addicted to cosmetic procedures,” she exclusively told Us Weekly. “My dream is to have big breast implants, which would be my first actual cosmetic surgery.”

Her ex-husband, Colt Johnson, reacted to her changed appearance in July 2020. “I don’t recognize her,” he exclusively revealed to Us. “I mean, I looked at the wedding photos I have of her and was like, ‘This is not the same person.’”

Johnson noted that he did not see Dos Santos Lima’s transformation coming. “When I was married to her, she maybe augmented her breasts or [got] fillers, but I never knew the extent that she would do it. And so quickly,” he said. “She literally looks like a different person.”

The exes, who appeared on season 6 of 90 Day Fiancé, tied the knot in June 2018. However, he filed for divorce in January 2019 and they finalized the proceedings the following April.

Dos Santos Lima showed off her new look in an adult lingerie webcam show for CamSoda in September 2020. She confirmed later that month that she had been fired by TLC.

“I’m no longer a cast member of the show ‘90 Day Fiancé,’” she announced via Instagram at the time. “Because of my show with CamSoda, I was released from my contract with TLC by phone the day before ICE arrested me. I will continue producing content for my official channels on Instagram, OnlyFans and Youtube. Thanks for your understanding, love and attention.”

Scroll through the gallery below to see which 90 Day Fiancé stars have opened up about plastic surgery. 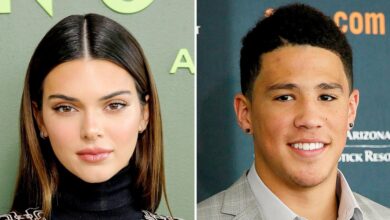 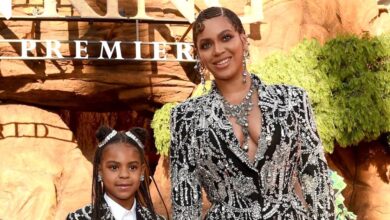 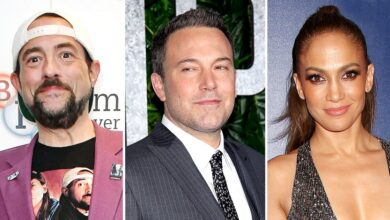 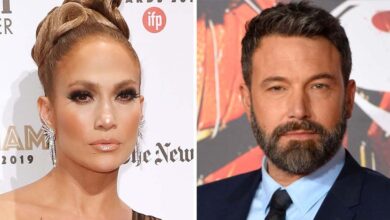