Yesterday was one of those days where I spent hours working on the bathroom vanity and cabinet project, ended the day covered head to toe with sawdust, and yet had very little actually finished by the end of the day.

I spent most of my time yesterday cutting all of the wood that will frame all of the drawer fronts. I’ll admit that it was harder than I had expected. It took me a few tries to get my measurements just right, which means that I ruined a couple of pieces and had to scrap those and start over with new pieces.

And also, cutting walnut, which is a hardwood, is very different from cutting pine, a softwood, and MDF, a glorified particle board. Those are pretty much all I ever use my table saw to cut. So moving from those to a hardwood was a bit challenging. And then the sheer quantity of wood I needed to cut for the frames made for a very long day.

After all of that cutting and sawing, I ended up with enough 3/4-inch-square pieces of walnut with these rabbets cut out of them.

For each drawer front, I needed four pieces, all mitered on the corners.

I’ll go over these DIY steps in more detail in a later post. For now, I just wanted to give y’all a sneak peek, and show you the mistake I made.

Anyway, before cutting any of these pieces with my miter saw, I went to such great lengths to measure exactly what I needed. So here’s what I measured and wrote down.

I figured that if I took those measurements and subtracted them from 39.5, that would give me the width I needed for the center drawer front. Right? RIGHT?

So that’s what I did. I calculated it once.

That simple math problem should have given me the width of the middle drawer front.

I took so much care in making these frames. I don’t think I’ve ever made such perfect mitered cuts in my life, and I was so pleased with how the frames turned out.

And then I wood filled the corners and sanded them to absolute perfection. You can see a sanded one compared to an unsanded one below.

By the time I got the frames done, it was too late to cut the plywood for the centers. But I was anxious to get a visual of how the finished drawer fronts would look, so I just cut the pieces of veneer and taped them into the frames. And then I went to tape the drawer fronts into place, and…

*WOMP WOMP* The center drawer front was about an inch too wide. Oh my gosh, I was so disappointed.

So I calculated again to see where I went wrong, but I got the same number I had gotten before. I stared at the number on my calculator. I measured the drawer front and it was that same measurement.

I calculated it again. I got the same number. That number matched the measurement of the drawer front.

I can’t even describe how disorienting this whole thing was. How were the numbers not making sense? According to the numbers that I had calculated at least six or seven times now, these drawer fronts should fit. But they didn’t.

I couldn’t make any sense of it, so I decided to just leave it and return to it after a good night’s sleep. But I knew there was no way that I would be able to sleep until I figured this out.

So I decided to try one more time. And this time, I got a different number. A smaller number. A number that was approximately… one… inch… smaller… than the number I had been getting every time prior.

What was the problem? I had measured correctly. I had written down the measurements correctly. But for some mysterious reason, every single time I went to input the width of the small drawers into my phone calculator, I input 7.25 instead of 7.75.

I didn’t do it just once, or twice, or three times. I did it about six or seven times in a row. HOW????? Never in my life have I ever done such a thing. Yes, I’ve made wrong calculations many times before. Yes, I’ve cut things too long or too short. But I’ve always been able to easily catch my mistake when I go back and recalculate the numbers.

At least I figured it out…finally.

I’m just glad I made it too wide instead of too narrow. That means I can salvage the pieces and nothing (except a couple of inches) will be wasted. And it will be gorgeous when it’s finished, if I do say so myself. 😀

And of course, when it’s finished, the color of the wood will be darker and richer, and the pulls will be the icing on the cake.

So I’ll be back at it today, and I guess my new rule is to measure twice, calculate ten times, and cut once.

Maitreyi Ramakrishnan Never Have I Ever Season 3: Interview 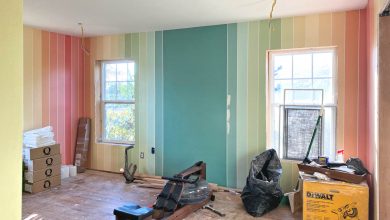 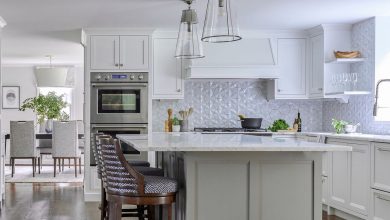 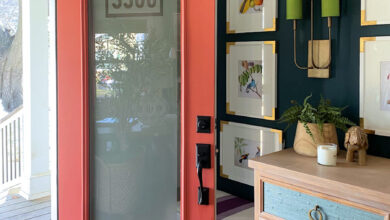 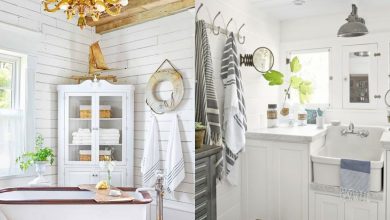