No 7 and counting: the neverending, nagging brilliance of Tom Brady 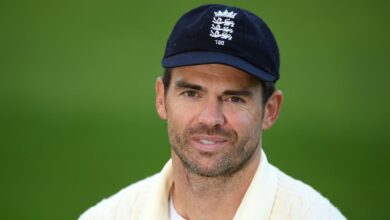 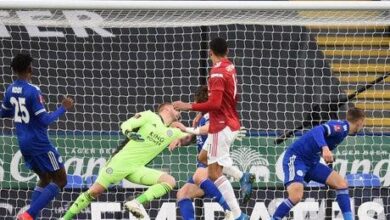 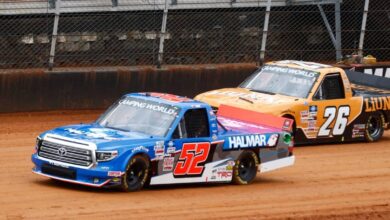 Sun is out, trucks are ready to race 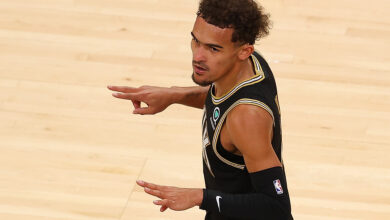