On Friday, the Board of Regents of the Nevada System of Higher Education will consider a separation agreement between the board and Melody Rose, the system’s chancellor, according to a meeting agenda. If approved, the agreement will be effective immediately.

During her short tenure as chancellor — she was appointed in June 2020 — Rose has been at odds with two high-ranking regents. The chancellor filed a hostile-workplace complaint in October 2021 with the office of the system’s general counsel, accusing the regents of harassment, The Nevada Independent reported. Rose said the behavior was based on the political views of the regents and on her sex. She noted that she was paid less than the presidents of both the Universities of Nevada at Las Vegas and at Reno.

The system hired a law firm to conduct an investigation. In February, the firm released a report saying investigators could not substantiate Rose’s accusations about a sex-based hostile work environment or corroborate her assertions of retaliation. The law firm said that some of Rose’s allegations reflected an “inappropriate professional environment,” but that there was no evidence that board members had violated any laws. The investigators suggested that political differences, including around Covid-19-mitigation efforts, may have contributed to the bad relationship between the chancellor and the regents.

The chairwoman “routinely appears to make her decisions based on direction from God.”

“On Covid: The chairwoman has been wildly inconsistent, indecisive, and attempting to shift blame for inaction to me and my team, at times calling me obstructionist,” Rose wrote in her complaint. “She also routinely appears to make her decisions based on direction from God.”

McAdoo did not respond to a request for an interview, and nor did Rose. Carter declined to comment. The separation agreement includes a no-disparagement clause that would apply to both Rose and the regents. If the agreement is approved, Rose will be paid $610,000 in severance.

Faculty members at the Reno campus were surprised to learn that Rose would soon be stepping down, according to Amy Pason, chair of the Faculty Senate and an associate professor of communication studies. Generally, the faculty supports the chancellor, she said.

“It puts us in a big question mark on what happens next,” Pason said. “And we need leadership.”

It’s a crucial time for higher education in Nevada, Pason explained. During the pandemic, the state legislature cut the higher-education budget, and many on the campuses are hoping that funding will be restored. The chancellor was responsible for building relationships with state lawmakers and the governor. “We’re losing that seat at the governor’s table as well,” she said.

Pason also serves as chair of the system’s Council of Faculty Senate Chairs,which put her in closer contact with Rose than a typical faculty member would be. The chancellor was leading a number of efforts that Pason supported, such as a committee on community college work–force training and the development of a new strategic plan, so Pason said she is worried about what will happen to them now.

“There’s not stability,” Pason said. It makes faculty members, worried their jobs won’t be funded far into the future, less likely to stay in Reno, she said, adding: “We are seeing a lot of resignations.” 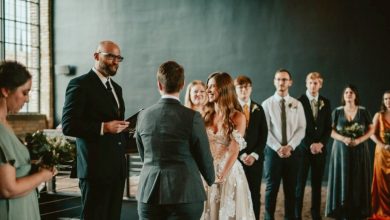 This Professor Officiated at a Gay Wedding. Then He Lost His Job. 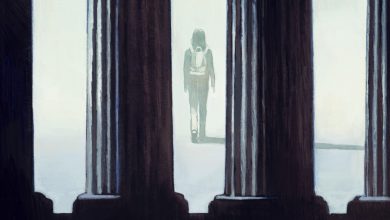 When College Students in Crisis Ask for Help, Will They Be Kicked Off Campus? Depends on the College. 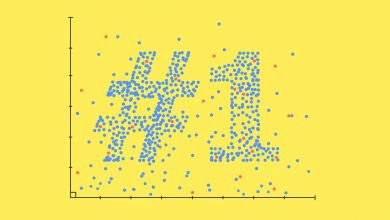 The Far-From-Perfect Data in the Rankings 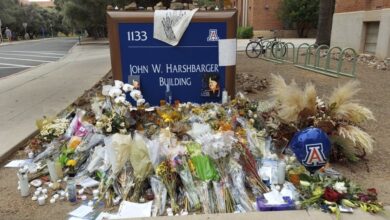 What a Shooting at the U. of Arizona Tells Us About Student Privacy and Campus Safety