Sister André has lived through the 1918 flu pandemic, two World Wars and “many sad events,” she once said. As Europe’s oldest known person, she turns 117 on Thursday, and has now accomplished another feat: defeating the coronavirus, with barely any complication.

“She’s recovered, along with all the residents here,” said David Tavella, the spokesman at the Ste. Catherine Labouré nursing home in Toulon, a city in southeastern France, where Sister André resides. “She is calm, very radiant and she is quite looking forward to celebrating her 117th birthday,” he said, adding that the home’s most famous resident was resting on Wednesday and needed a break from interviews.

The coronavirus swept through the nursing home last month, just as nurses began consulting residents about vaccinations; 81 of its 88 residents became infected, including Sister André, and 11 eventually died.

Mr. Tavella said that until last month no case had been detected in the nursing home since the beginning of the pandemic. Still, the outbreak was a stark reminder that the virus has been devastating in places where the most vulnerable reside, even with stringent restrictions that have turned many care homes in the country and elsewhere in Europe into fortresses.

Sister André remained isolated for weeks and felt a bit “patraque,” or off color, Mr. Tavella said, but she blamed the virus and not her age. She slept more than usual, but she prayed and remained asymptomatic. This week, she became the oldest known person to have survived Covid-19.

Sister André’s story has made headlines in France, providing some uplifting news in a country where thousands of nursing home residents have died.

France began vaccinating health care workers this week, but the authorities have faced criticism for a sluggish rollout that has so far kept France struggling with a rising number of infections, and no end to restrictions in sight. As of Wednesday, 2.2 million people had been vaccinated, less than 3 percent of the population.

Nursing home managers have restricted visits, or asked relatives to wear gowns, masks, gloves and glasses to protect residents. Many residents have remained isolated for nearly a year, unable to spend Christmas holidays with their families.

Sister André was born Lucile Randon in 1904, and took her ecclesiastical title in 1944 when she joined a Catholic charitable order. Now blind and in a wheelchair, she has at times felt lonely and dependent, she told French news outlets in interviews in recent years, but has accepted the ordeal that the pandemic has brought, Mr. Tavella said.

“When you’ve been an adolescent during a pandemic that killed tens of millions, and seen the horrors of two world wars, you do put things into perspective,” Mr. Tavella added.

Stories of other aging figures going through the pandemic have also provided tales of resilience, despair and hope. In Belgium, Simon Gronowski, a Holocaust survivor, has lifted up his neighbors by playing the piano. In New Jersey, Sylvia Goldsholl defeated the coronavirus last year at age 108 because, she said, she “was determined to survive.”

Tom Moore, the 100-year-old British Army veteran who became a national hero during the pandemic by raising tens of millions of pounds for Britain’s National Health Service, died of the coronavirus last week, prompting countless tributes in the country and beyond.

Mr. Tavella said Sister André remained patient during weeks of isolation although the talkative nun inquired a few times about when she could see people again.

“Sister André didn’t feel the disease, so she wondered a lot why we were talking about the coronavirus every day, why she couldn’t receive visits from us at the nursing home, or from relatives or fellow residents,” Mr. Tavella added.

On Wednesday, most of the nursing home residents were out of isolation, and Sister André was readying herself for her birthday.

She should be quite busy on Thursday. After a call with her family, she will have another one with the mayor of Toulon, before greeting the bishop who is set to visit her.

Then will come the fun part: port wine as a lunch starter, followed by foie gras with hot figs. Sister André will have roasted capon with mushrooms and sweet potatoes as a main course, followed by a two-cheese platter — Roquefort, and goat cheese — and maybe a few glasses of red wine.

And finally, her favorite dessert: a raspberry and peach flavored Baked Alaska. That will come with a glass of Champagne. 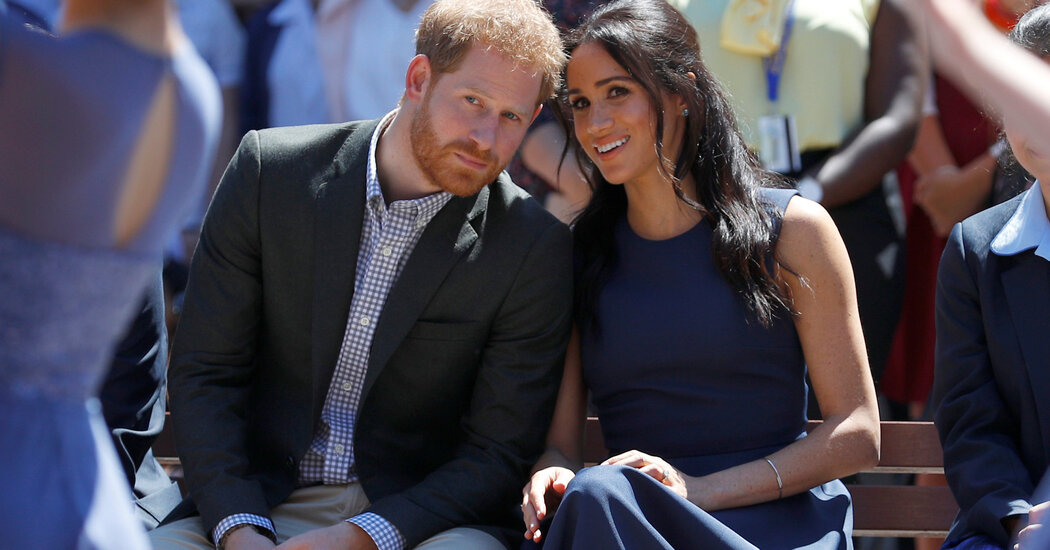