Amazon’s ambitious satellite venture, called Kuiper, is teaming up with Verizon to further expand 4G/LTE and 5G coverage to remote areas of the globe. Through the new partnership, Kuiper’s future satellites could provide connectivity to future Verizon cell towers that don’t require as much costly infrastructure to build.

Kuiper is Amazon’s $10 billion initiative to launch a constellation of 3,236 satellites in low Earth orbit to provide broadband internet coverage to the Earth below. With satellites flying at altitudes between 366 miles and 391 miles high (or 590 kilometers and 630 kilometers up), the plan is to provide connectivity to remote and rural areas, where it is difficult to provide internet coverage through traditional fiber. During prototype testing, Kuiper claims its system can produce throughput speeds of up to 400 Mbps.

“no single company will close the digital divide on its own.”

Amazon is partnering with Verizon to use Kuiper for satellite-based cellular backhaul, allowing (in theory) for Verizon to expand access to its 4G and 5G networks to more rural and remote locations without having to lay cables for more traditional connectivity methods. Instead, Verizon would be able to build 4G and 5G towers in rural and hard-to-reach areas without digging trenches to lay fiber cables — something that is both difficult and sometimes cost-prohibitive. By removing the need to lay fiber and cable in these remote areas, the deal could expand Verizon’s reach in areas that suffer from low cellular connectivity.

“There are billions of people without reliable broadband access, and no single company will close the digital divide on its own,” Andy Jassy, Amazon’s CEO, said in a statement. “Verizon is a leader in wireless technology and infrastructure, and we’re proud to be working together to explore bringing fast, reliable broadband to the customers and communities who need it most.” Kuiper declined to say how much Verizon is paying for this service.

Such a reality is still quite a ways off, though. Amazon’s Kuiper has yet to launch any satellites. As part of its launch license with the Federal Communications Commission, Kuiper must launch at least half of all of its satellites, or 1,618 spacecraft, by 2026. In April, Kuiper announced that it had purchased nine launches of the United Launch Alliance’s Atlas V rocket to send its first batch of satellites to orbit.

Kuiper’s a proposed competitor to SpaceX’s Starlink project, which aims to provide the same kind of coverage, except with roughly 12,000 satellites instead. So far, SpaceX has launched more than 1,700 Starlink satellites into orbit around Earth and has even allowed users to test out individual connectivity through a beta program. SpaceX CEO Elon Musk said that Starlink would phase out of beta in October, but there has not been an official update on that.

Both Starlink and Kuiper rely on individual customers buying personal dish antennas, in order to get connectivity from the satellites orbiting above them. Last year, Kuiper revealed the design of its 12-inch-wide dish, which is roughly half the size of Starlink’s dish (though SpaceX recently requested a new license from the FCC for a smaller next-generation antenna).

Starlink and Kuiper aren’t the only companies hoping to provide broadband internet access with low-flying satellites. Another company OneWeb has already launched 358 satellites of a proposed 648-satellite constellation. Meanwhile, another smaller company, Telesat, also plans to launch a constellation of nearly 300 satellites.

Chaim Gartenberg contributed to this report.

How Hema Malini Is "Relaxing" With Dharmendra After Birthday Celebrations 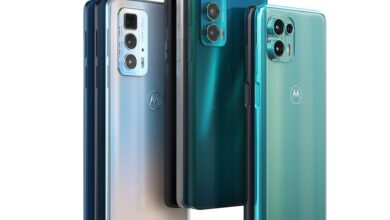 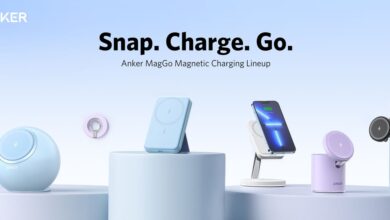 Anker MagGo: 6 MagSafe-friendly accessories for your car and home 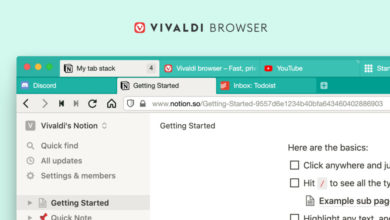 Double-decker browser tabs can be yours with Vivaldi 3.6 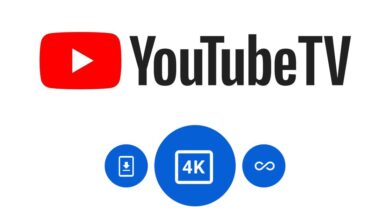