Amazon has been making some serious inroads in gaming ever since it acquired Twitch back in 2014. It has since been rebranded as Prime Gaming, the company’s own cloud gaming service, and as an early Prime Day deal Amazon has added over 30 new games that are free for Prime members to claim starting today. And if you’re looking to take full advantage of this new drop, we’ve got another deal you won’t want to miss. Right now, Prime members can pick up a Luna gaming controller, which is specifically designed and optimized for Prime Gaming, on sale for $40, $30 off the usual price.

The actual build of the Luna controller is solid, if somewhat underwhelming. It looks fairly similar to the latest Xbox controller, with offset thumb sticks and menu button directly in the center. What does set this controller apart, however, is it’s built-in Wi-Fi connectivity. The Luna controller can connect directly to your home’s network, so as soon as you boot up the Prime Gaming app on any connected device, whether it’s your phone, laptop or Amazon Fire TV Stick, the Luna controller will automatically pair and you’re ready to play. There’s no hassle of trying to sync to your console or reconnecting over Bluetooth, just turn it on and you’re ready to play.

This deal is available until 11:55 p.m. PT (2:55 a.m. ET) on June 11, the night before Prime Day officially kicks off, so be sure to get your order in before then if you’re hoping to snag one of these cutting-edge controllers at a discount.

How To Overcome Meditation Blocks 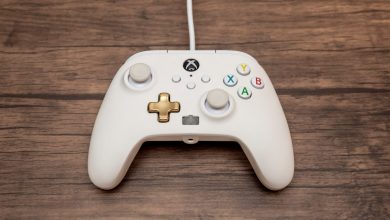 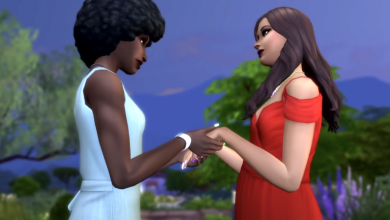 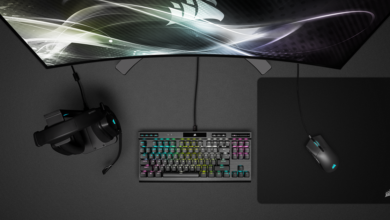