“People have started this hobby of gardening that’s addictive,” said Jane Latman, the president of HGTV. “We get letters and comments on our social feed constantly. Where is the gardening? You’re HGTV. Put the ‘G’ back in HGTV.”

The first two seasons of “Martha Knows Best” were filmed with a skeleton crew on Ms. Stewart’s 153-acre estate, where she was locked down with a few members of her household staff. The mogul of domesticity spent much of each episode haranguing her cheery gardener, Ryan McCallister, as he dutifully planted 18,000 daffodil bulbs and wrapped her enormous boxwoods in burlap for the winter. (A crew of silent workers stitched the burlap shut with sewing needles.) In typical Martha Stewart fashion, she also demonstrated how to carve pumpkins and make wreaths, and bantered with celebrities, including Ms. Barrymore, over video.

Filming began on April 9 for the third season, which will offer viewers more of Ms. Stewart’s property and take them indoors, as pandemic restrictions loosen. “We’re going to see more chickens,” Ms. Latman said. “The audience was very interested in the chickens.”

As HGTV begins to look beyond the pandemic, it still has an eye toward the outside. “The idea of home has changed over the last year and a half, and there is a nesting that people have done and will continue to do,” Ms. Latman said.

“Inside Out,” a show about an interior designer and landscape designer squaring off to win the larger share of a homeowner’s budget, premieres April 26 on Discovery+, the streaming service for Discovery, HGTV’s parent company. And “Clipped,” a topiary competition series premiering May 12, has cast Ms. Stewart as the lead judge deciding who has created the best sculpted shrubbery.

If Ms. Stewart is a natural fit to channel our newfound enthusiasm for the garden, Ms. Barrymore is a less likely one. “Had they asked me two years ago, I think I probably would have been like, ‘You don’t want me, I’m not the real deal,’” she said of her partnership with Instead.

But by the time the company did come around, Ms. Barrymore, who also has beauty and home-furnishings lines, was hosting a new talk show and had acquired an appreciation for dirt. Now, her Instagram feed is an eclectic mix of trying on lipstick for her beauty brand, selfies in the television studio, and videos of her hugging her chickens.

M.A.C Cosmetics Squirt, the Iconic 2000s Shade, is Back 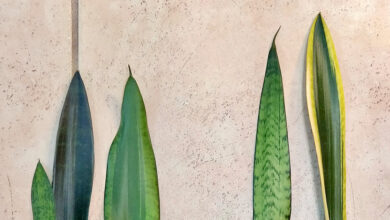 Can This Houseplant Be Saved? 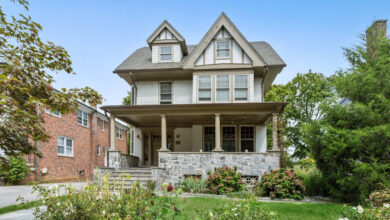 Homes That Sold for Around $1.5 Million 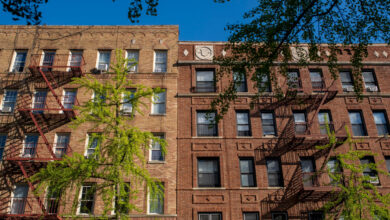 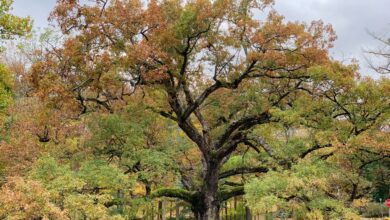 Why You Should Plant Oaks