It is often a treat for Alia Bhatt fans when she shares glimpses of her life on social media. Her sister Shaheen Bhatt, on the other hand, typically goes viral on social media by sharing some obscure moments from their vacations together. Shaheen Bhatt posted an Instagram story on Thursday where she appreciated her baby sister Alia Bhatt. Alia Bhatt is seen relaxing on a beach chair as she smiles for the camera. Sister Shaheen Bhatt captured the picture and wrote: “Just an Alia appreciation post.” Alia Bhatt is also seen wearing a lime green top and jeans on the beach.

Check out the story here: 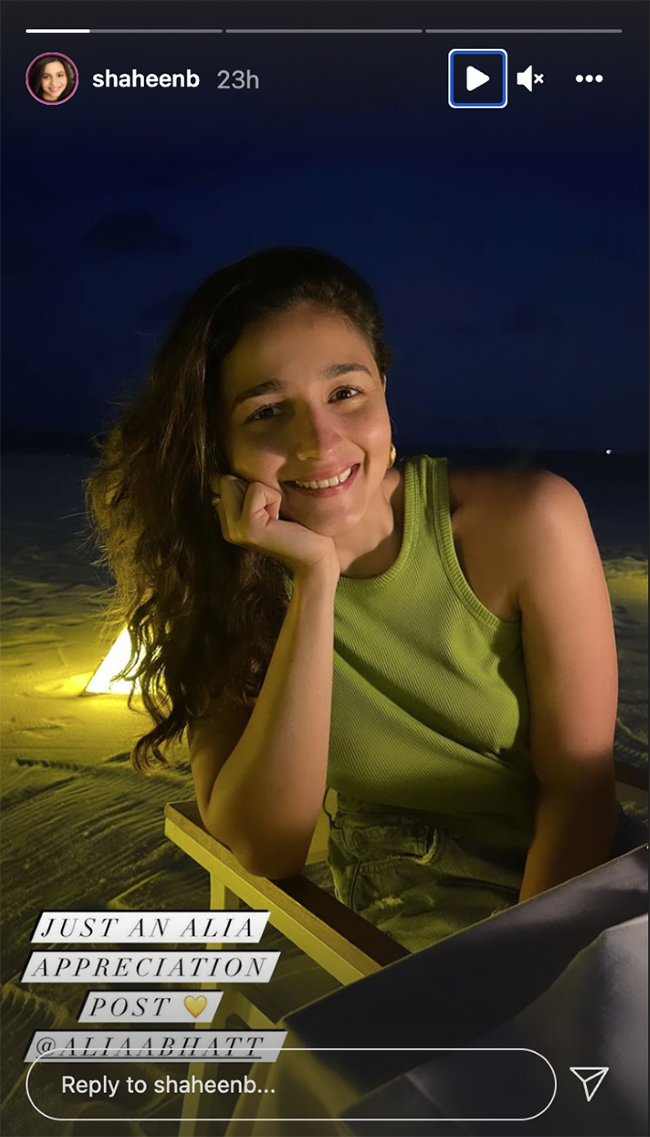 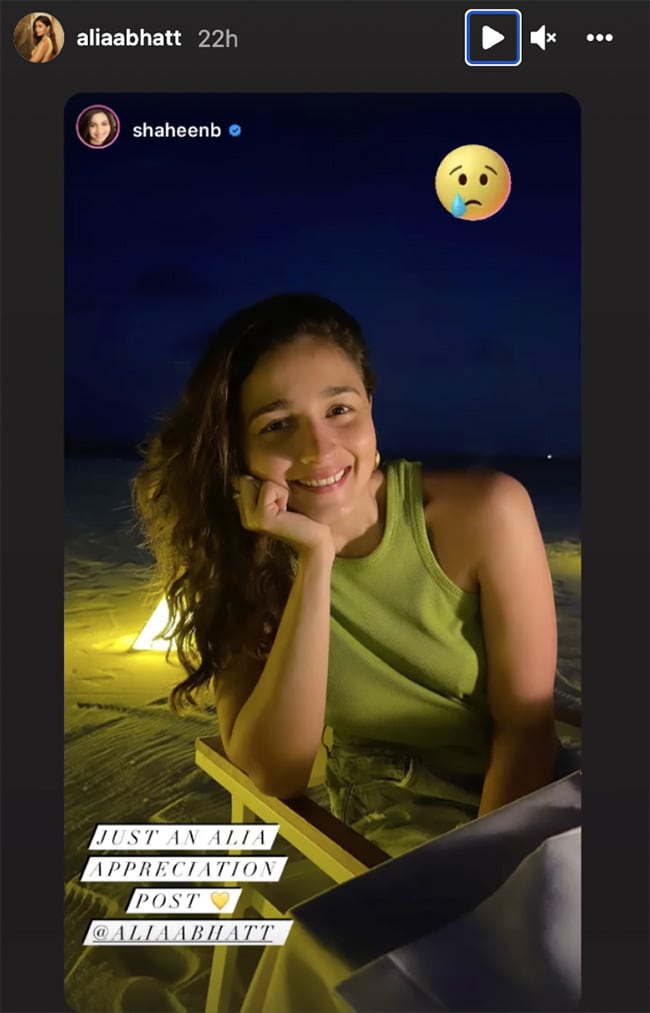 Alia Bhatt has been making the headlines because of her adorable and goofy pictures. Recently the actress dropped a picture on Instagram along with boyfriend Ranbir Kapoor and since then instfam are loving them. The actress wished her fans and wrote: “Happy Diwali.”

The Penthouse That Keeps Breaking Records in SoHo 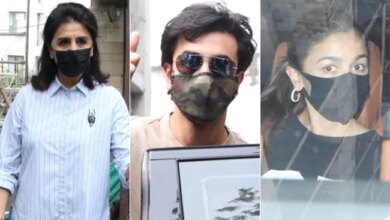 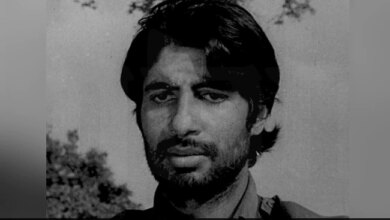 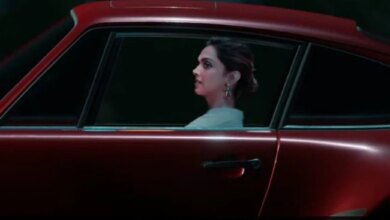 Deepika Padukone’s “Metaverse” Looks Cool. But What Is It? Akshay Kumar Shares A Glimpse Of His Festivities