MELBOURNE (Reuters) – Former U.S. Open and Wimbledon finalist Kevin Anderson appealed to players at the Australian Open to show more respect for the local community’s fight against the COVID-19 pandemic following a chorus of complaints about quarantine conditions in Melbourne.

As many as 72 players are confined to their hotel rooms for two weeks and unable to train for the Feb. 8-21 Grand Slam after passengers on three charter flights tested positive for the novel coronavirus.

Some players have complained about the severity of the health measures, the quality of the food and even mice infestations in their rooms, though their gripes sparked a backlash from Australians with many citizens stranded outside the country due to border restrictions.

The world number one said on Wednesday his good intentions had been “misconstrued as being selfish, difficult and ungrateful”.

Spaniard Roberto Bautista Agut and Alize Cornet apologised for their comments over the last few days and Anderson said players had to stop and think about how much Australians had sacrificed to stamp out the virus.

“We all really need to respect whatever Australia has gone through to get to this point where, you know, just driving through the courts you see the residents of Melbourne walking around without masks, interacting, and I know that they’ve sacrificed to get to that point,” he told ABC Radio Melbourne.

The 34-year-old Anderson, who stepped in to lead the ATP Player Council last year after Djokovic stepped down to form a breakaway players body, said comments from disgruntled players were borne of frustration.

Particularly since many of their fellow competitors are able to spend five hours a day outside their rooms to prepare.

“From the players perspective I really hope that they can see what’s going on, and from the community you know they at least forgive the players who have said things and understand that,” Anderson added.

Australia has managed the pandemic well through targeted lockdowns and high rates of testing and contact tracing.

The state of Victoria, home to the Australian Open, recorded its 15th straight day without any local infections on Thursday.

Maria Sakkari, ranked 22nd, is one of those locked down for 14 days and while the Greek said she missed breathing fresh air she appreciated the fact she was allowed to travel to Australia.

“I’m so grateful that you guys allowed us to come into your country while you were not allowing anyone else to come in,” Sakkari told Melbourne radio station 3AW.

(Reporting by Sudipto Ganguly in Mumbai; editing by Peter Rutherford) 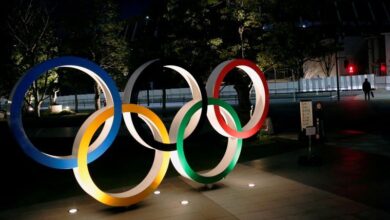 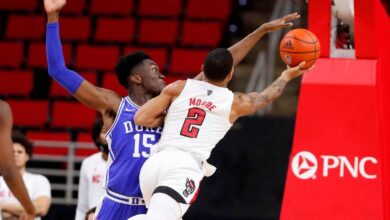 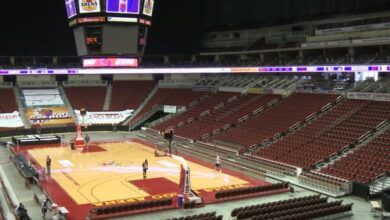 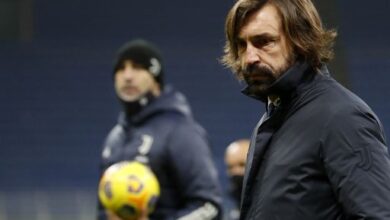