“It’s a much more approachable world than I initially thought.”

If you’re anything like us, then you probably spent a good chunk of the last year in quarantine doing at least one of two things: watching Schitt’s Creek (or rewatching…for the 3rd time, but who’s counting?) and playing video games. This past fall, not only did the beloved comedy series break an Emmys record, taking home a staggering nine trophies in one night, but it was also one of the most-streamed shows across all platforms. As for video games, whether you’ve always been an avid gamer or you played for the first time since childhood in the last few months, gaming has become a great way to connect with friends and family, and maybe even sneak a workout in here and there. Actress Annie Murphy, who played the iconic Alexis Rose on Schitt’s Creek, may fall into the “beginner-ish gamer” category, but she dove head-first into her newfound hobby in the last year and is now starring in a new ad campaign for Nintendo Switch.

“I’m an only child, so there was a lot of books and imagination games [in my childhood],” says Murphy. “But my cousins had Nintendo, and whenever [we’d visit family] I would always choose to sleep over with my cousins who had Nintendo, because it wasn’t a part of my day-to-day world and I was so so hungry to get my hands on it. I was terrible at it,” she laughs. “We would be playing Mario Kart and I’d be like, going backwards and bashing into walls. It was just the fact that I actually had it in my hands that was a thrill for me.”

Today, Murphy stars in a new campaign for Nintendo Switch, the console system that launched three years ago, giving her plenty of opportunities to up her gaming skills. “I’m very new to this,” says Murphy. “But I have a lot of friends who are true die-hard gamers and they’re so good at it, they know all of the unlocks — listen to me, I couldn’t be more geriatric,” she laughs. “It was a little bit daunting but then I started dipping my toes into the world [of gaming] and seeing that it was far easier to understand and get the hang of than I initially anticipated. It’s a much more approachable world than I initially thought.”

Like many of us, Murphy has turned to Nintendo to not only provide some much-needed entertainment while at home but to connect with friends and family, too. While quarantining with her best friend (who also stars in the commercial), Murphy says she was “having a real rough go, feeling what I think everyone had been feeling — a lot of anxiety, a lot of sads — but one night we moved into this little place and we put a log on the fire, had some wine, and we played Just Dance and just cackled and cackled, and flailed and flailed. That really turned our day around.”

Watch Annie Murphy in the new Nintendo Switch ad — featuring her mom! — below. 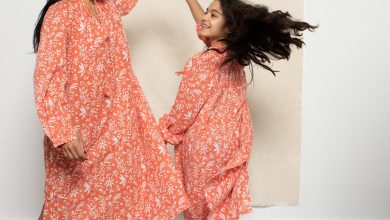 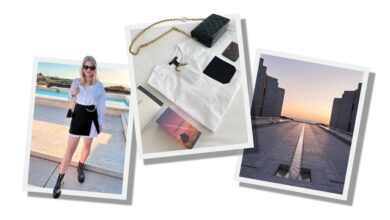 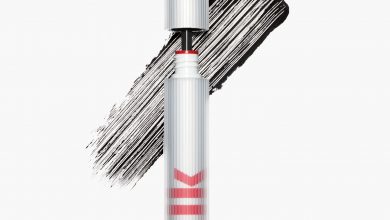 The February 2022 Beauty Launches You Need to Know About 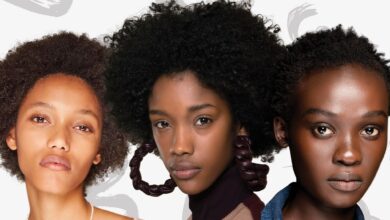