(Pocket-lint) – Apple has announced its annual iPhone refresh and has gone big this time around.

As well as the iPhone 14, there’s an iPhone 14 Plus with a 6.7-inch screen. This size was previously reserved for the Pro models.

Both devices get an OLED display, A15 Bionic processing, better cameras and longer battery life.

There’s a 12-megapixel main camera on the rear, for example, with a larger sensor. This promises 49 per cent improvement in low light. An ultrawide camera can also be found on the back.

The fron TrueDepth camera has also been improved, with autofocus for the first time and a 12-megapixel sensor. Apple claims that it will take better selfies.

The hardware is combined with new software too – the Phototonic Engine, a “processing pipeline” that enhances low light photography on front and back cameras.

The iPhone 14 and 14 Plus support Dolby Vision and there’s an action mode for smoother video.

Aside from the new camera benefits, the US iPhone 14 models will be switching to eSIM only. This means you can switch providers more easily and no longer need a physical SIM card. We’re waiting to find out if other regions will follow.

Another connectivity feature that’s new to this year’s models is the ability to hook up to a satellite rather than cellular in order to send emergency SOS messages. That and crash detection (as on the new Apple Watch Series 8) will help you if you find yourself in distress.

Emergency SOS via satellite will be limited to US and Canada initially.

Apple iPhone 14 will start at $799, with the iPhone 14 Plus starting at $899. They’ll both be available to pre-order from 9 September, with the smaller model hitting stores from 14 September.

The iPhone 14 Plus will ship from 7 October.

iPhone 14 Pro and 14 Pro Max ditch the notch at last, sort of 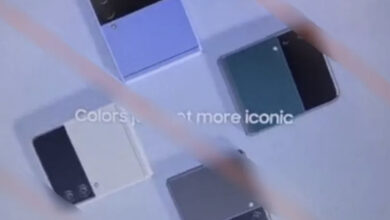 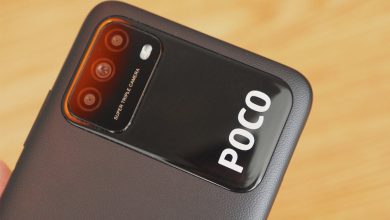 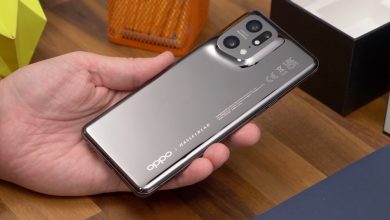 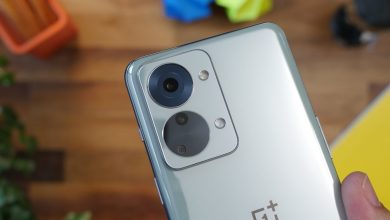