(Pocket-lint) – Apple could ditch the volume and power buttons on its next iPhone, according to respected industry analyst Ming-Chi Kuo.

His latest report states that the iPhone 15 Pro and 15 Pro Max “may adopt a solid-state button design” instead. He suggests the handsets will feature “taptic” buttons instead, which work like the home button on the iPhones 7 and 8.

This gently vibrates when you press on that area, giving the impression of a physical button but without a raised area.

Apple‘s “taptic engines” will be ranged on the left and ride sides of the phone(s), much like the current volume and power buttons.

(1/6)
My latest survey indicates that the volume button and power button of two high-end iPhone 15/2H23 new iPhone models may adopt a solid-state button design (similar to the home button design of iPhone 7/8/SE2 & 3) to replace the physical/mechanical button design.

Other recent rumours about next year’s high-end iPhone refresh include more RAM, possible USB-C adopting (thanks to the EU directive) and greater zoom on the main camera. There was an earlier suggestion that the iPhone 15 Pro Max could be renamed Ultra, but that’s gone a little quiet of late.

U. of Florida Faculty Senate Condemns Process That Tapped Ben Sasse as Next President 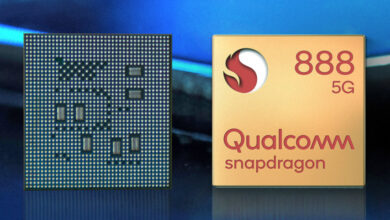 Qualcomm could be working on a Snapdragon 888 variant without t 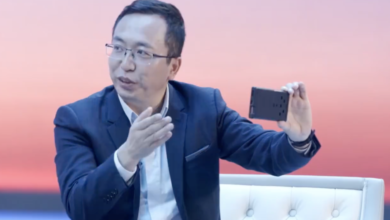 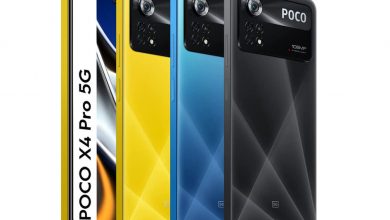 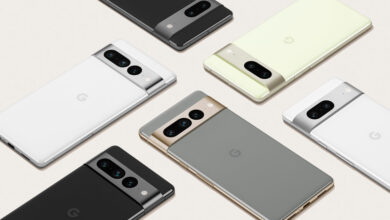