(Pocket-lint) – Apple is stepping up plans to expand the breadth of its advertising on users’ iPhones, according to a new report.

The information comes courtesy of veteran industry reporter Mark Gurman, in his newsletter from 14 August 2022. It explains that internal personnel movements mean Apple’s ads team is being more highly prioritised than in recent years.

With ads currently served by Apple to its customers only in a few places, like the Stocks app and while browsing Apple News, Apple could potentially find a bunch of other places to display advertisements if it chose to do so.

Gurman indicates that he expects Maps to be one such place at some point, while Apple Books and Apple Podcasts might also be candidates for ads down the line.

For now, though, it requires a bit of a delicate approach – Apple can’t afford to flood its devices with ads, or it’ll lose that all-important premium feeling that customers love when they drop potentially £1,000 on a new iPhone.

Hence, Gurman says that even in Maps, Books and Podcasts he would expect a light touch with listings bumped up during searches if they’ve paid, a system that would be familiar to anyone who’s used local search services elsewhere.

Given how Apple has restricted other apps from tracking its users across their iPhones, it will also likely have to be careful with how this is perceived within the tech landscape, not that such worries have ever really slowed it down in the past. 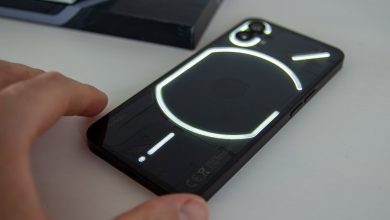 Nothing phone (1) initial review: Much ado about Nothing 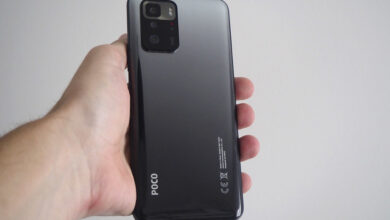 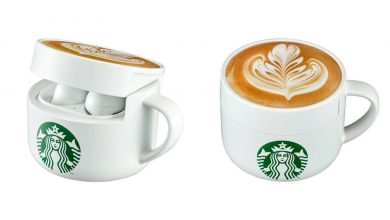 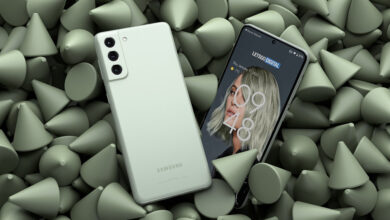 Is Samsung Galaxy S21 FE back on the cards?