Mobile app developer Kosta Eleftheriou has a new calling that goes beyond software development: taking on what he sees as a rampant scam problem ruining the integrity of Apple’s App Store.

Eleftheriou, who created the successful Apple Watch keyboard app FlickType, has for the last two weeks been publicly criticizing Apple for lax enforcement of its App Store rules that have allowed scam apps, as well as apps that clone popular software from other developers, to run rampant. These apps enjoy top billing in the iPhone marketplace, all thanks to glowing reviews and sterling five-star ratings that are largely fabricated, he says.

Up to now, I’ve been in the “Apple *wants* to do the right thing” camp. My viewpoint is starting to change.

How to spot a $5M/year scam on the @AppStore, in 5 minutes flat:

“It’s surprising more people don’t know about this. The extent to which this has been going on and is currently going on is absolutely mind-blowing,” Eleftheriou tells The Verge of the magnitude of fraud he says is occurring daily on the App Store. “In particular now with the App Store, which is my main concern, the problem has grown to such an extent that having the rating and review system is making it worse. It gives consumers a false sense of security and a false idea that the app is great as you’re entering it through a glowing App Store page with raving reviews.”

His vocal complaints, which have attracted the attention and support of countless other app developers in the iOS community, underscore the increasing tension between Apple and the software makers upon whom it depends. It comes at a time of unprecedented antitrust scrutiny and legal challenges from competitors related to the company’s stewardship of the App Store, from which it is estimated to have made more than $64 billion last year.

Apple did not immediately respond to a request for comment for this story.

“The extent to which this has been going on and is currently going on is absolutely mind-blowing.”

The issues Eleftheriou is raising are interlocking ones all stemming from what he says are inconsistently enforced App Store rules and lazy moderation. It’s not just apps that try to siphon money away from consumers under false pretenses using exploitative subscription services. It’s also fake reviews and ratings that can be bought and a broken algorithmic ranking system that helps these apps float to the top and take the spot of genuine paid apps developed by small teams or singular developers, Eleftheriou says. Letting it perpetuate, he adds, is a platform that Apple does not actively police unless it’s an issue that gains the attention of the media or involves one of Apple’s current rivals like Facebook or Fortnite maker Epic Games.

Eleftheriou first detailed his personal experience with App Store scams late last month in a Twitter thread, where he explained how his app FlickType was maliciously copied by numerous developers that built non-functioning versions of the software and charged egregious subscription fees, only getting away with it because of strong App Store reviews and high five-star ratings he claims are fake.

Eleftheriou says his primary competitor, a scam app called KeyWatch, was charging users $8 per week and amassing more than $2 million a year, according to analytics from Appfigures, despite the app not functioning properly. He says KeyWatch even advertised its software using his promotional video — with his name still attached.

The App Store has a big problem

You: an honest developer, working hard to improve your IAP conversions.
Your competitor: a $2M/year scam running rampant.

Eleftheriou has since embarked on an online crusade to bring more attention to the topic, fueled in part by Apple choosing to take down some of the apps he’s been highlighting but letting the developers behind those apps continue publishing to the App Store. Scores of other developers have begun chiming in with their own experiences, too, including notable Apple critics like Bandcamp co-founder David Heinemeier Hansson.

Some of these critics, including Hansson with regard to his company’s Hey email client, have accused Apple in the past of mistreating and overcharging developers using the App Store’s standard 30 percent cut of app downloads and in-app purchases. These critics see the scam situation as further proof that Apple profits off of these developers and therefore doesn’t take proper steps to moderate the platform and enforce its rules.

The subscription scam apps that Apple allow in the App Store really are bananas. While they’re busy hunting legitimate developers down for their pound of flesh, they’re letting these hyaenas strive on the savannah unopposed. https://t.co/NpsjjWC0CY

Apple has yet to respond publicly to Eleftheriou’s claims, though the company has removed KeyWatch and some of the other scam apps he’s brought attention to over the past week. But the issues are systemic, Eleftheriou says, and nothing short of an overhaul to how the App Store ranks software, measures trustworthiness, and roots out bad actors will remedy the issue. Until then, Eleftheriou says he’s going to keep sounding the alarm.

“I’m not gonna stop. Whenever I see a scam, I’m going to call them out,” he says. “I just can’t wait for some actual proper change from Apple to make me feel like I should concentrate on what I should be concentrating on, which is app development.”

“The more users understand this is a problem, the more pressure there will be on Apple to act.”

He says a competing app store on the iPhone could help solve a lot of these issues. That’s the same line of argument Epic has used in its lawsuit against Apple over the removal of Fortnite. Epic and its chief executive, Tim Sweeney, have called for alternative marketplaces on iOS, as well as the ability for apps distributed through the App Store to use their own payment systems and not give Apple 30 percent of every transaction. After Epic deployed its own in-app payment system within Fortnite last summer, Apple removed the app for violating its rules. Epic is now suing both Apple and Google.

“In an ideal world, competition does have the tendency to sort a lot of things out, whether it’s pricing or enforcement of rules. Competition is like creativity; you get all these new ideas and hopefully the best get to the top,” Eleftheriou says. “The other way would be for developers to publicly share their stories as far and as wide as possible. The more users understand this is a problem, the more pressure there will be on Apple to act.”

Eleftheriou adds that he’s disappointed in Apple’s silence on the matter, though that’s only energized him further to continue speaking out. “It’s not just acting. I think Apple needs to, at the minimum, say something, acknowledge the issue and that they’re working on it,” he says. “Just staying silent about it is just falsely reinforcing this notion for consumers that App Store reviews and ratings are to be trusted. They are not.”

A Surprise in Africa: Air Pollution Falls as Economies Rise 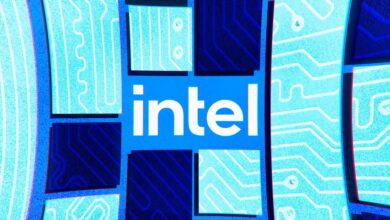 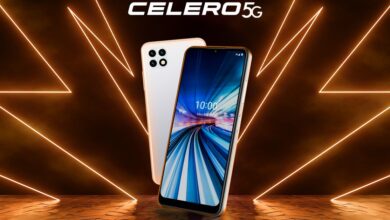 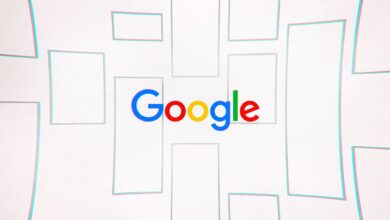 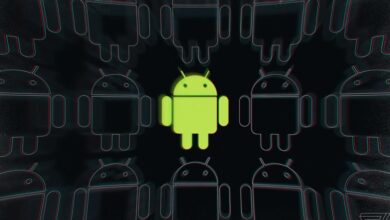