(Pocket-lint) – Apple’s Touch ID is a fingerprint sensor that will scan, read and recognise fingerprints. The technology was originally a headlining feature of the iPhone 5S, but it has since been seen on a number of newer iPhones, including the iPhone SE (2020), as well as iPads and MacBooks.

When Touch ID first arrived in 2013, it was built into the home button and that’s where you’ll find it on most Touch ID-enabled devices, including the iPhone 8 and 8 Plus and older iPad Air models.

Though the flagship products, like the iPhone 12 Pro and iPad Pro opt for Face ID instead, the iPad Air (2020) sees Touch ID incorporated into the top power button, while on MacBooks it’s positioned in the corner of the function bar. There’s also a Magic Keyboard with Touch ID.

Here’s everything you need to know about Touch ID.

What is Touch ID?

Apple Touch ID is an embedded fingerprint sensor built into either the home button or power button as a way to bypass the lock screen’s passcode, authorise Apple Pay payments, authorise App Store purchases, or sign into apps instantly.

Touch ID is a brand name created by Apple. It stands for the home button or power button’s fingerprint sensor and the technology used to read and recognise fingerprints.

Apple’s premise behind Touch ID is simple: a fingerprint is one of the best passwords in the world because no two are alike and it’s always with you.

What technology is behind Touch ID?

The sensor uses advanced capacitive touch to capture high-resolution images of your fingerprint. Touch ID reads fingerprints in 360-degrees of orientation, analyses the sub epidermal layers of the skin and categorises each fingerprint into arch, loop or whorl categories.

Touch ID then maps individual details of fingerprint ridges, including variations like pores, and compiles all of the data together. Touch ID then uses this data to match and recognise fingerprints.

How do you set up Touch ID?

An on-screen prompt will then guide you through the fingerprint-scanning process. Touch ID will want to scan all the angles and unique identifiers of your fingerprint. All you need to do is keep touching the home button or power button, depending on the device you have.

Once finished setting up, Touch ID will continue to learn your fingerprint every time you touch the button it is incorporated into. It even gets better at reading fingerprints and can recognise them in any orientation. It’ll also read up to five fingerprints (which is handy for families using the same account/device).

You’ll need to set up a passcode to configure Touch ID. Touch ID minimises the input of your passcode, though a passcode is still required for additional security.

How does Touch ID work?

Touch ID can also authorise purchases in the App Store and iTunes, authorise Apple Pay purchases, autofill passwords, as well as open or unlock various other apps like banking apps or WhatsApp.

You will have to scan your fingerprint every time you want to unlock your device, as well as every time you make a new purchase or unlock a specific app.

It can’t be accessed by the OS on your device or by any applications running on it. It’s never stored on Apple servers, it’s never backed up to iCloud or anywhere else, and it can’t be used to match against other fingerprint databases.

Upstate Motels Make a Comeback, With an Aim to Captivate 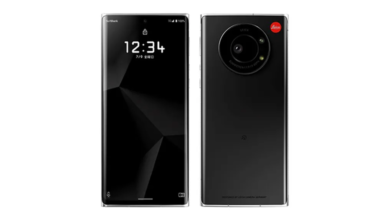 Leica just annouced its own phone 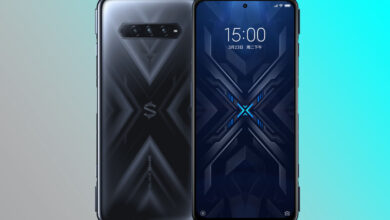 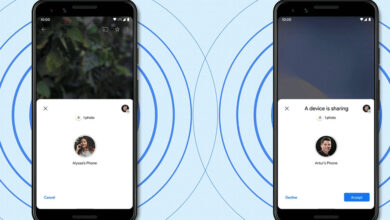 What is Google Nearby Share and how do I use it? 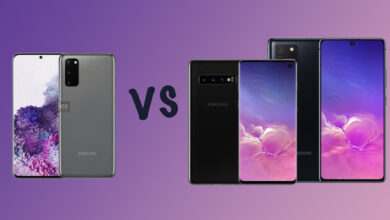