If you’re an iPhone user, the weather is always a particularly nice 70 degrees. Or 68 degrees. Any temperature but 69 degrees, actually, because it turns out that the built-in weather app on some versions of iOS — including the current version, iOS 14.6 — will refuse to display the internet’s favorite number, even if the actual temperature in a given location is, in fact, 69 degrees.

It’s not clear if this is a bug or an intentional attempt from Apple to cut down on 69-related humor. The rounding is only visible in the weather app itself: clicking through to Apple’s source data from Weather.com will show the proper temperature, as does Apple’s home screen widgets. 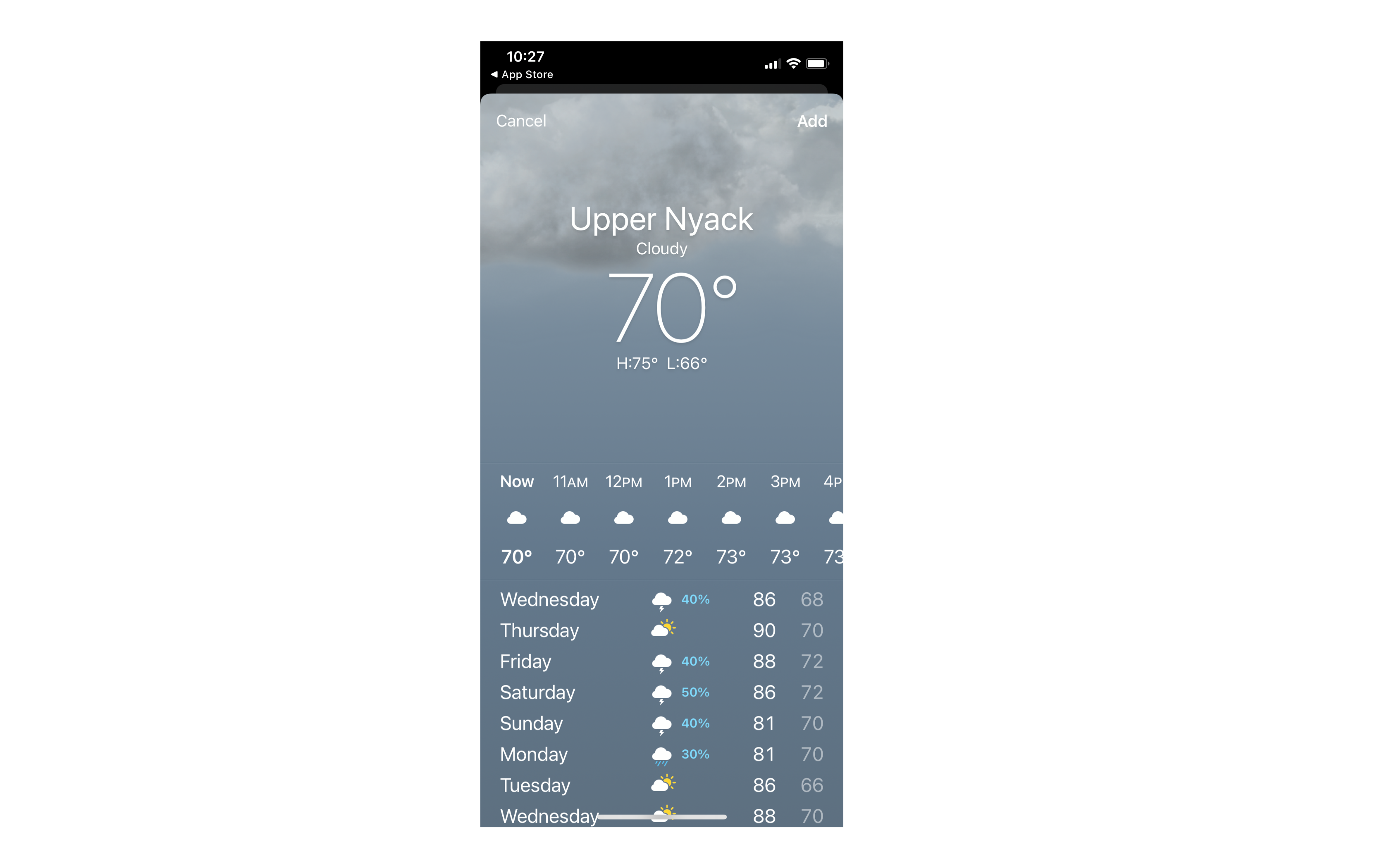 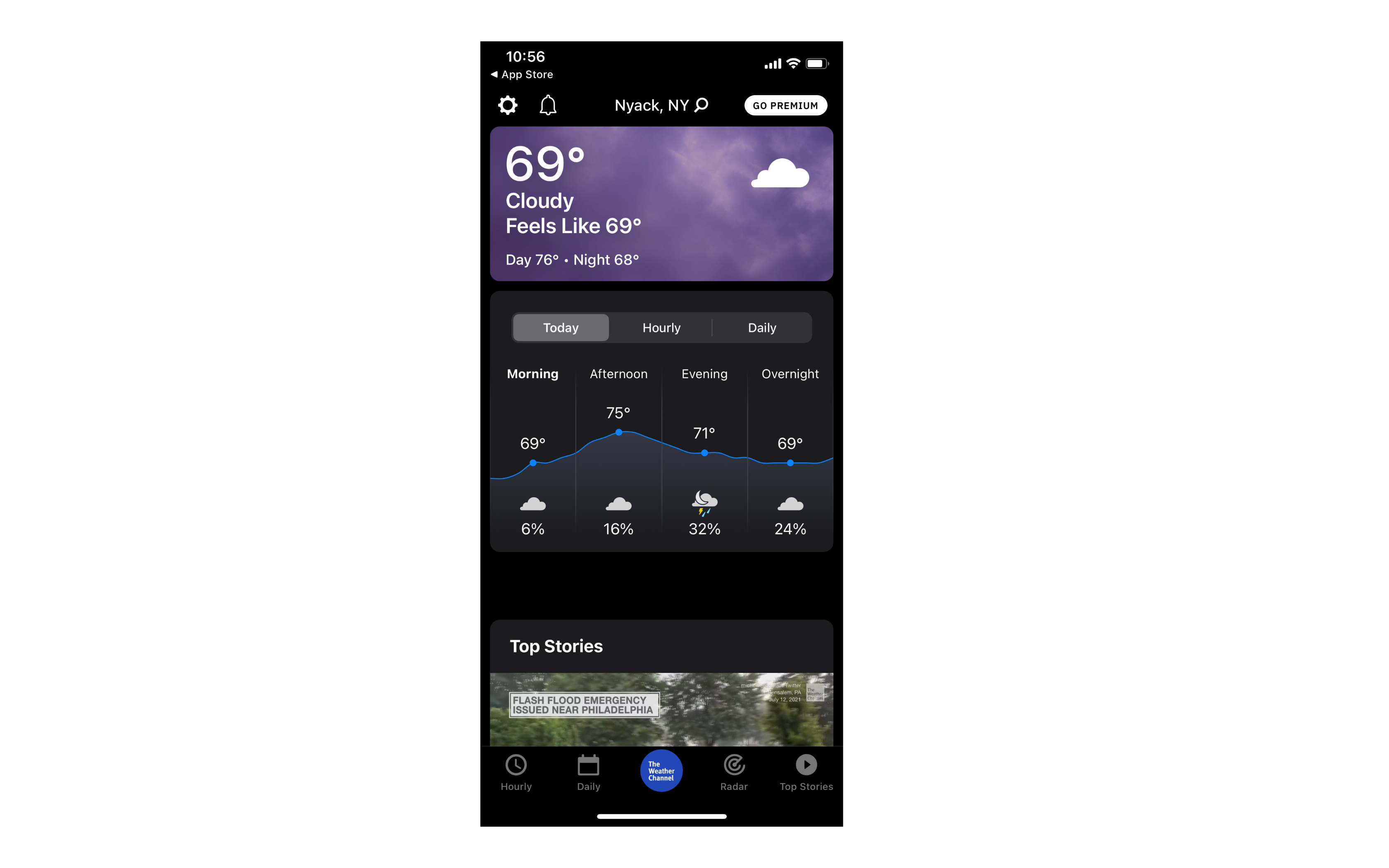 The Weather app on iOS 14.6 (left) and the actual source data from The Weather Channel (right)

That said, the iOS weather app will refuse to show 69 degrees anywhere in the forecast, whether for the current temperature, the hourly forecast for the day, or the extended forecast. The rounding is specific to the numeral 69, too: The Verge has confirmed that other numbers with a 9 in the ones place, like 59 degrees or 79 degrees, display accurately.

It’s not clear when Apple introduced the rounding here. A phone running iOS 11.2.1 shows accurate data of 69 degrees, as did phones running iOS 15, so it’s possible that the issue is specific to Apple’s most recent update (or has been identified and fixed already). Other weather sources, including Dark Sky — which is owned by Apple — have no issue displaying 69 degrees, either.

The Verge has reached out to Apple for additional comment. 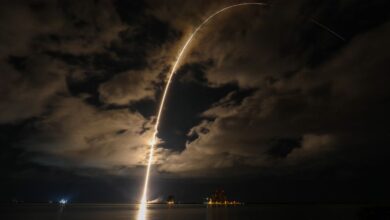 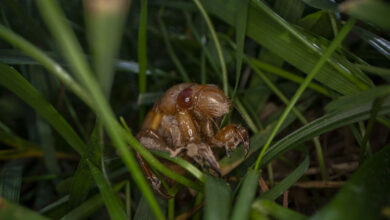 Trillions of cicadas about to emerge across US 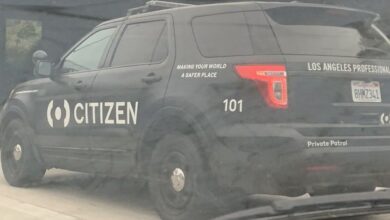