Home sweet home! Arie Luyendyk Jr. and Lauren Burnham dropped the bombshell that they will be moving to Hawaii after they found their perfect home.

“We were on Zillow, looking for a second home in Tahoe, and then randomly somehow we landed on Hawaii,” the pair explained during a house tour on their YouTube channel on Friday, April 2.

The former Bachelor, 39, and Burnham, 29, are currently expecting twins, one boy and one girl. The expectant star, who announced her pregnancy in December 2020, previously told Us Weekly exclusively that her husband was “Mr. Optimistic” while they tried to conceive. The couple previously welcomed daughter Alessi in May 2019.

Three months after Burnham suffered a miscarriage, the former ABC personalities exclusively told Us in August 2020 that they were in their “second month” of trying to get pregnant.

“I was always afraid that it wouldn’t work,” the Bachelor season 22 contestant told Us at the time. “I think that’s kind of a valid fear if you’ve gone through something like that or just a fear of having to go through it again. So that’s scary, but you can’t really think of all the scary things you just have to move on.”

As the family prepares to welcome their next bundles of joy, the four-bedroom and three-bath house looks to be the perfect fit. “We’re going to make all these memories here. We’re going to have the best life. This will be the perfect spot to raise our little babies,” Luyendyk Jr. gushed as they walked around the Maui property.

The Bachelor Nation couple gave fans another glimpse at their big move via social media as they documented their babymoon in Hawaii last month. “Not on Temptation Island,” he captioned Instagram photos on March 23 of himself swimming with his wife.

On Friday, Burnham confirmed that this move was years in the making, as she recalled telling her husband when they first got together, “I’m fine living in Arizona, as long as we can escape to the beach.” 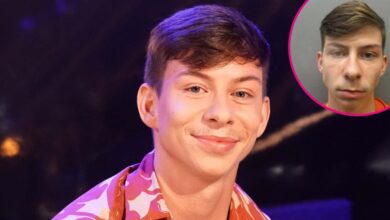 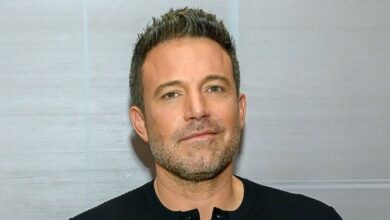 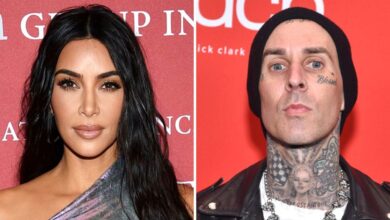 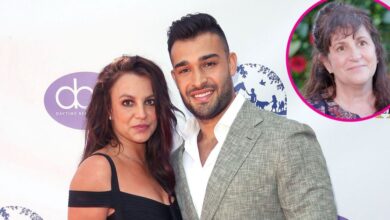