Retailers and their landlords are engaged in a high-stakes game of risk right now. And it will be a few years until we find out which party is on the winning side.

As thousands of retail leases come up for renewal, their duration is increasingly shrinking, as businesses grapple with an unpredictable future and look for ways to slash costs, stay flexible and maintain leverage over their landlords, even after the health crisis abates.

The risk is a two-way street, though. Because on one hand, in two or three years, mall and shopping center owners could have the chance to turn the tables back in their favor, by hiking rents or booting retailers out for another tenant. But more short-term deals could also leave landlords with even greater vacancies down the line.

She said the company has about 450 leases coming up for renewal in the next three years, or an average of 150 annually. The electronics retailer has closed about 20 of its larger-format locations each of the past two years, but expects to shut even more in 2021, she said.

“As we look to the near-term, there will be higher thresholds on renewing leases, as we evaluate the role each store plays in its market, the investments required to meet our customer needs, and the expected return based on a new retail landscape,” Barry said during a conference call with analysts.

The trend spreads far across the retail landscape and into malls. Apparel companies are increasingly rethinking whether it makes sense to be in an enclosed shopping center anchored by department stores that are struggling to lure shoppers and grow sales.

Vans and Timberland owner VF Corp. said leases for its stores have been trending shorter for years. But they’ll be even briefer coming out of the pandemic, according to the company’s chief financial officer, thanks to recent and ongoing negotiations. VF Corp. is making the shift to allow it the freedom to close stores more quickly.

“The way we structure our leases now allows us to be quite nimble, quite agile, and … we can pivot as consumer behavior changes,” CFO Scott Roe said in a recent phone interview.

The retailer’s average lease term is about four years, Roe said, and will soon be even shorter as new agreements are signed.

“The landlords have been cooperative and working with us,” VF Corp. CEO Steven Rendle added. “We both have the same objective, which is to be viable and to be productive.”

While it has traditionally been in a landlord’s best interest to sign a long-term lease — lasting 10 or 20 years — to limit risk and keep a space filled as long as possible, many are succumbing to the pressures brought on over the past 12 months.

With vacant space abounding in many markets across the country, tenants such as retailers and restaurateurs are finding themselves in a greater position of power. It’s a trend that many real estate experts expect will only proliferate, and become the norm, from here.

Leases on roughly 1.5 billion square feet of retail space in the United States are set to expire this year, according to a tracking by the real estate services firm CoStar Group. That’s about 14% of the retail market. So either those leases won’t be renewed, and more retail stores will close, or those contracts will be renegotiated.

‘We’re OK with that’

To be sure, while short-term leases can pose a greater risk for landlords, which then have to deal with unpredictable waves of tenants moving in and out, it goes both ways. Retailers could sign a short-term lease and rents could trend higher in the future if the market strengthens.

David Simon, CEO of mall owner Simon Property Group, told analysts during a conference call in early February that there has been an interest among tenants to go “a little bit shorter term.” Simon is signing more three-year leases these days, he said.

“We’re OK with that, because I’d rather negotiate two or three years from now” than not have a store filled at all, he explained. “I think actually that could be in our best interest, too, because … we don’t quite have the ability to point to sales as a way to increase rent,” he said.

“It’s actually a two-way street, and it’s working out fine with a vast majority of our retailers,” Simon said.

Beth Azor, CEO of retail real estate management and development firm Azor Advisory Services, said she has worked on a number of super short-term deals during the pandemic. Azor, often referred to as the “Canvassing Queen” on social media by her peers, helps leasing agents fill vacant space across the country, working with a number of publicly traded real estate investment trusts, or REITs.

She recently took her service to the up-and-coming social network Clubhouse, where she has been hosting rooms for entrepreneurs to pitch their businesses, and landlords with vacant spaces can listen in. The leases are for anywhere from three months to a year, and sometimes that’s rent-free. She calls it “Space Tank,” a play off ABC’s “Shark Tank.”

According to Azor, landlords shouldn’t view the shorter-term leases as a negative, especially given the state of the retail industry. Having a tenant — period — boosts occupancy, she said, which can be helpful when other companies come knocking on the door asking for rent relief.

Businesses on the national and local level have been coming to mall and shopping center owners during the health crisis to try to renegotiate their rents down, Azor explained. And if a property is fuller, albeit with some short-term leases, it is harder for a business to argue that their rent should come down. So occupancy can, quite literally, pay off.

Outlet owner Tanger Factory Outlets has also been doing more short-term deals. Currently, about 7% of its tenants’ leases are classified as temporary, when it has normally been between 4.5% and 5.5%, CEO Stephen Yalof told analysts during a conference call earlier this month.

“A number of deals that actually started out as pop-up or short-term leases … we’ve extended the terms of those leases,” he explained. “So that seems to be a trend.”

He went on to explain that the REIT has favored maintaining high occupancy, with more shorter-term deals, over rent collection in 2020.

“We will see a lot more local and [temporary] leasing probably in the first half of the year,” he said. “But we’re very proactive with our long-term leasing to replace that tenancy and grow our permanent leasing base.”

Not all real estate seems to be prime for pop-ups, though.

“These are going to be premium leases, no matter what … because this is still the No. 1 market in the world,” said Barth. “I think leases will evolve, and that’s going to be a constant. But people know the Avenue is going to be an exciting place to be for years to come.” 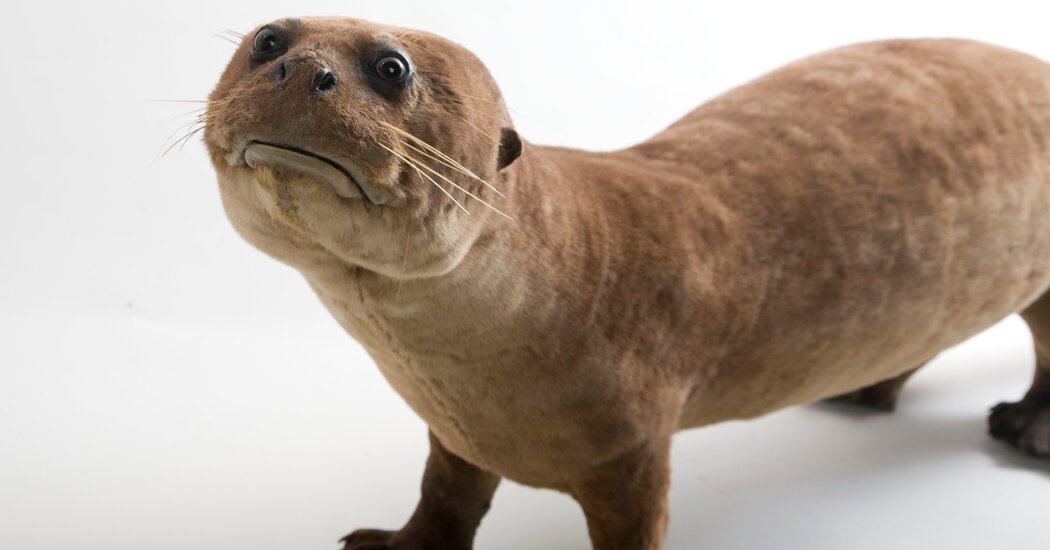 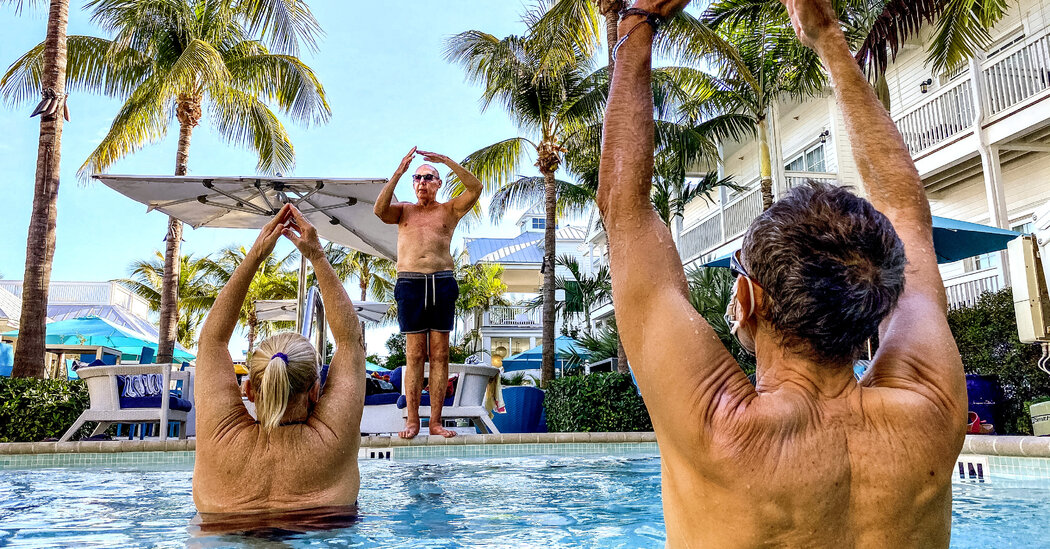 A Different Early-Bird Special: Have Vaccine, Will Travel 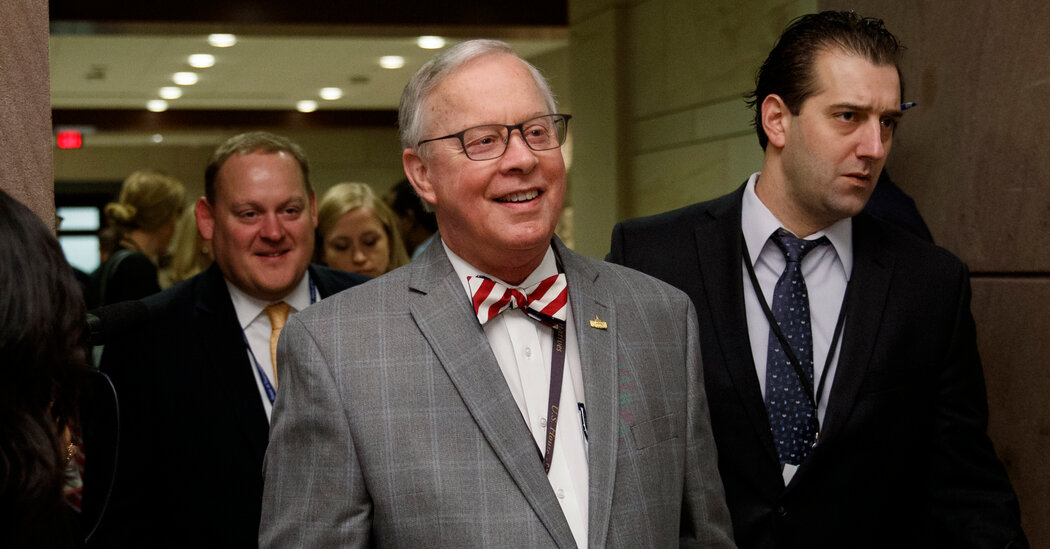 Trying at least 2 different types workouts per month can help you reach your exercise goals: study