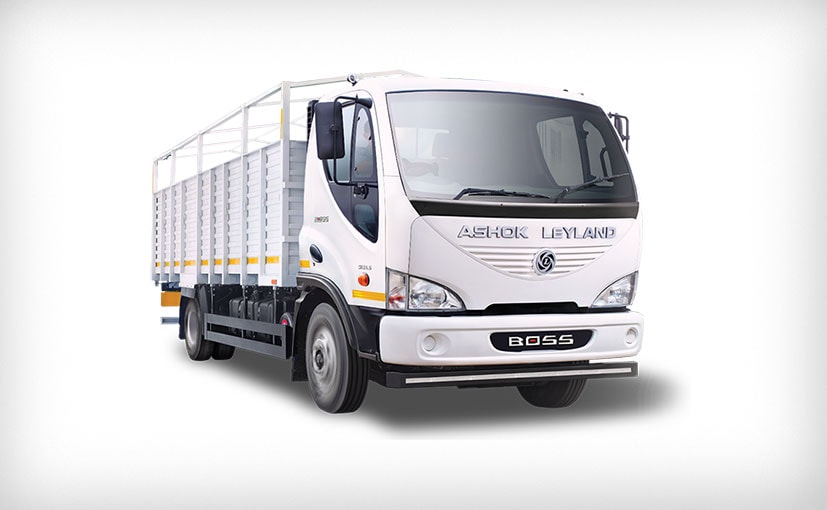 Ashok Leyland, the home-grown commercial vehicle manufacturer today has officially released the sales numbers for the month of January 2021. The company’s total volumes stood at 13,126 units compared to 11,850 vehicles sold during the same month last year, registering a growth of 11 per cent. Compared to December 2020, when its total sales (Medium and Heavy Commercial Vehicles + Light Commercial Vehicles) stood at 12,762 units, the company saw a Month-on-Month (M-o-M) growth of about 2.8 per cent last month. 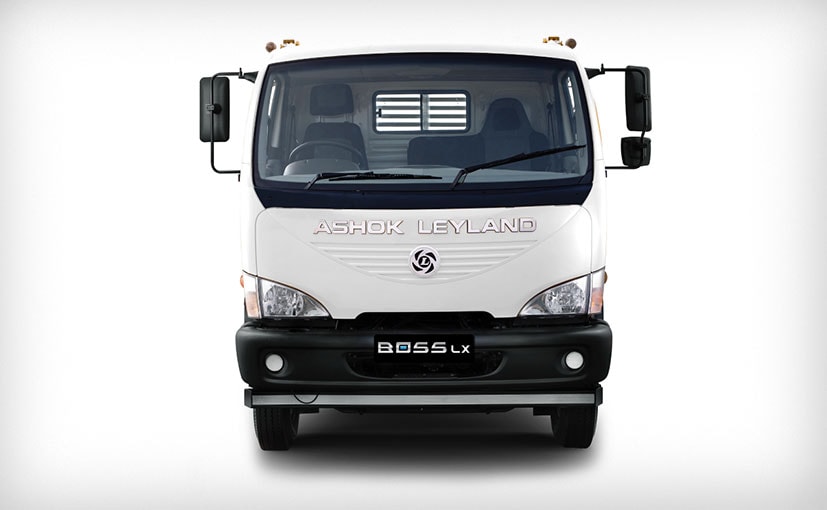 On the other hand, the company’s total exports stood at 767 units in January 2021, and it witnessed a de-growth of nearly 23 per cent compared to the 1000 units exported during the same month, in 2020. However, compared to 905 vehicles that were exported in December 2020, the commercial vehicle maker recorded an M-o-M drop of about 15 per cent. 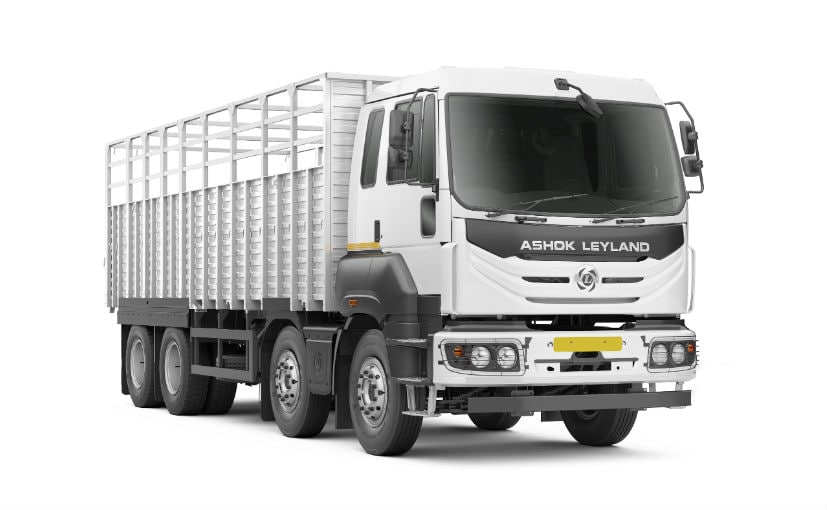 The total sales of Medium and Heavy Commercial Vehicle (M&HCV), which includes trucks and buses, stood at 7,374 units in January 2021, which is 5 per cent decline compared to the 7,754 units sold during the same month in 2020. However, the M&HCV Bus space saw a massive decline of 69 per cent with just 820 units sold last month compared to 2,682 units retails in the same corresponding month last year. The light commercial vehicle (LCV) segment saw a growth of 40 per cent last month with 5,752 units retailed, as against 4,096 units sold in January 2020.

Royal Enfield To Temporarily Halt Manufacturing At Its Chennai Plants