Researchers with the University of Oxford posted findings on The Lancet’s preprint server Monday, drawing from trial participants aged 18 to 55. Results suggested a 45-week delay between the first and second dose lent up to an 18-fold increase in antibody response, per data taken 28 days post-second dose. Antibody levels were four times higher, compared to the 12-week gap.

“This should come as reassuring news to countries with lower supplies of the vaccine, who may be concerned about delays in providing second doses to their populations,” Andrew Pollard, chief investigator and director of the Oxford Vaccine Group at the University of Oxford, said in a statement. “There is an excellent response to a second dose, even after a 10 month delay from the first.”

The study also examined third doses administered as booster shots; when a third shot was given at least six months after the second dose, there was a six-fold increase in antibody levels, with greater neutralizing power against concerning viral variants, including the highly transmissible Delta variant first detected in India.

Further findings suggested a single dose alone resulted in waning antibody levels over the course of a year, but levels remained above baseline. Researchers noted that a single dose was previously said to remain protective against symptomatic COVID-19 for at least three months, though the new findings extend the interval to at least one year.

While the study’s sample size wasn’t large enough to pick up rare vaccine side effects, the delayed second dose and booster suggested the vaccine was well tolerated.

“We demonstrate that immunity induced by the viral vectored vaccine ChAdOx1 nCoV-19 is maintained for long periods after a first dose, with greater boosting after the second dose following a longer interval between doses,” the study reads. “A single dose of ChAdOx1 nCoV-19, with a second dose given after a prolonged period, may therefore be an effective strategy when vaccine supplies are scarce in the short term. A third dose results in a further increase in immune responses, including greater neutralisation of variant SARS-CoV-2 viruses, and could be used to increase vaccine efficacy against variants in vulnerable populations.”

Study nixes life in clouds of Venus, but maybe in Jupiter's? 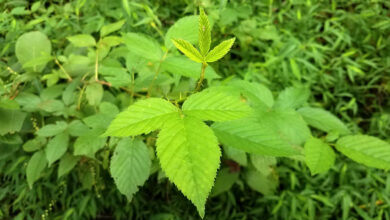 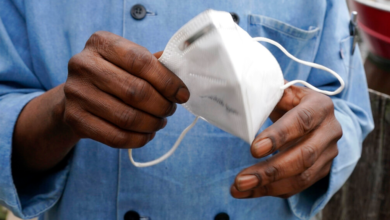 How CDC mask guidance has changed in recent months 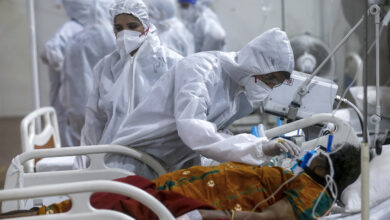