(Pocket-lint) – Asus is set to launch a new version of its powerful gaming-focused smartphone. There’s uncertainty about whether it’s going to be called the ROG Phone 4 or ROG Phone 5, but there’s now a little more certainty about its specifications.

The device has landed on China’s TENAA site along with some quite low resolution pictures and specifications. TENAA – for those unaware – is a certification site in China. Devices launching in China usually show up there before becoming publicly available.

Images with the listing indicate that some of the early hands-on pictures in the wild are perhaps not all that accurate, or that – maybe – there’s more than one design of ROG Phone this year.

The images in the TENAA listing appear to show a device that is quite similar to earlier leaks, but has a different design on the back.

One such design choice looks to be a logo made up of lots of tiny individual LEDs that light up, below the ’05’ and Tencent branding that go off at an angle to the right side.

Spec wise, the listing points to a phone that has a huge battery. Specifically: 5,960mAh which appears to be made up of two 3,000mAh batteries, so it’s likely that it’ll be marketed as a 6,000mAh battery.

It’s also going to have a large 6.78-inch display on the front – likely with a fast refresh rate for smooth gameplay – and is rumoured to feature fast-charging.

Other details are only speculated currently, but it’s almost nailed on to feature the Snapdragon 888 processor alongside plenty of RAM and storage to keep things running smoothly.

Farmers, Covid-19 Vaccines, Relief For Seniors 75 And Above In Focus 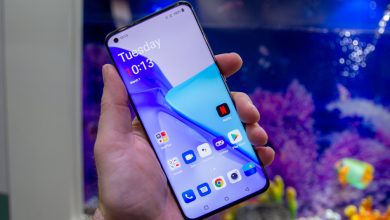 OnePlus 10 Pro charging speed slashed in the US 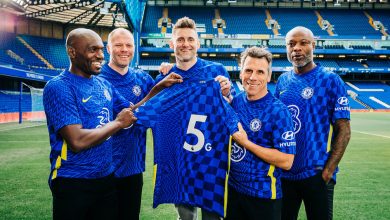 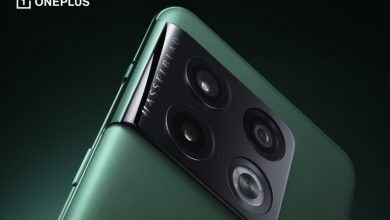 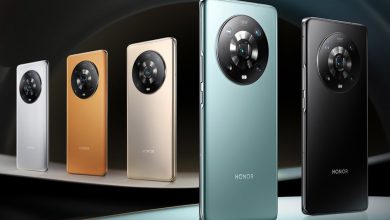