To prevent big Covid-19 outbreaks this fall, colleges should conduct surveillance testing of community members who aren’t vaccinated, according to guidelines from the Centers for Disease Control and Prevention. West Virginia University’s return-to-campus plan does just that: Students, staff, and faculty must either upload proof of vaccination or a negative coronavirus test, taken within 48 hours of arriving on campus.

What do you do if a very large number of people just simply do not comply?

The deadline is this Friday. In a statement on Tuesday — one day before classes started — the university posted that more than 8,500 campus community members had fulfilled neither entry requirement. “We are hopeful that by the Friday deadline of 3 o’clock, which has been in place for a while, that that number will come down significantly,” said Rob Alsop, vice president for strategic initiatives.

And if it does not? “I think this is one of the really under-discussed parts of all this,” said R. Scott Crichlow, an associate professor of political science and chair of the faculty welfare committee in the Faculty Senate. “What do you do if a very large number of people just simply do not comply?”

West Virginia isn’t the only institution with this problem. In line with CDC recommendations, many colleges have similar Covid entry requirements. At some institutions, that means getting thousands of students and employees to submit their information. If they do not, that means thousands of people coming onto campus with uncertain coronavirus diagnoses. If some are infected and don’t know it, they can spark outbreaks. Last fall, several colleges experienced infection surges in the
first weeks of the term
, as students gathered on campuses without entry testing and, at the time, no Covid vaccines.

On Wednesday, Louisiana State University posted numbers showing that more than half of its enrolled students, or about 19,000 people, had not yet fulfilled its vaccine-or-test entry requirement. Many of those people simply may not be on campus yet. Some LSU students could have their first in-person class as late as the night of August 25, Ernie Ballard III, a spokesman, wrote in a text. At the same time, about 40 percent of members of fraternities and sororities had not yet fulfilled requirements as of Wednesday, Ballard wrote. Rush begins Thursday.

LSU administrators will contact students who don’t fulfill entry protocols and ask them to comply, Ballard wrote. If they don’t, they’ll be referred to the university’s disciplinary process for violating the student code.

At West Virginia, Alsop also said leaders are prepared to mete out consequences. After a “few days’ grace period,” employees would be subject to a disciplinary process and students would be put under a judicial hold, he said. That means students can’t get grades, transcripts, certificates, and diplomas until they submit the required Covid information. Typically, they would still be able to register for, and attend, classes. “However, each case is handled individually, and we may elevate sanctions where health and safety are factors,” April Kaull, a university spokeswoman, wrote in an email.

Asked if placing thousands of holds would have an impact on the campus, Alsop said, “I mean, yeah, if we had 8,000 students with holds on their accounts, that would be something that would be significant.”

Scott W. Wayne, chair-elect of the Faculty Senate and an associate professor in the Statler College of Engineering and Mineral Resources, declined to comment on whether he believed that the administration could enforce its Covid requirements. Crichlow, the political-science professor, said: “As faculty, we’re left in the dark about a lot of that. It’s good to know that they have these goals, but they don’t often necessarily share specifically what they do, step by step, to achieve them.”

As it’s prepared in recent months to open for an in-person fall, West Virginia University has faced several challenges around mitigating coronavirus transmission. Administrators decided against mandating a Covid-19 vaccine, believing that such a policy would elicit too much blowback, Alsop told The Chronicle in May. Instead, they set goals, first saying they wanted 70 percent of the campus immunized by August 1, then 80 percent, by September 1. As of Tuesday, 67 percent of employees and 68 percent of students have reported being vaccinated.

West Virginia leaders say they will come out with “additional enforcement and safety protocols for those who are unvaccinated” if the September goal isn’t met. They’ll “reassess” whether to impose a vaccine mandate once a Covid shot gets full Food and Drug Administration approval. On Tuesday, the university announced that it would require everyone to wear masks in classrooms, regardless of their vaccination status, in part because fewer people than hoped had reported being vaccinated. 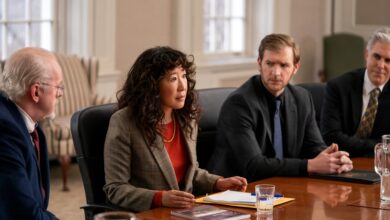 The Department Chair Goes Back to the Classroom, Finally 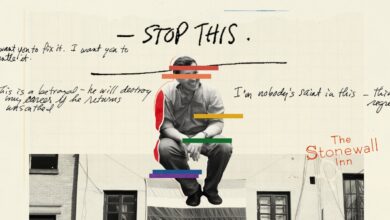 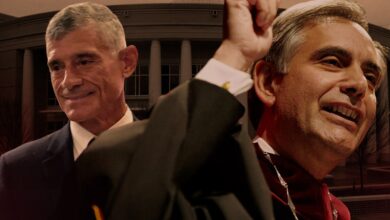 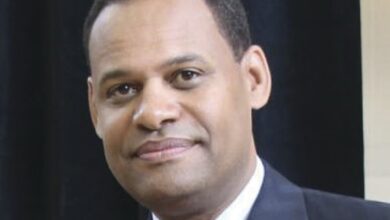