Before the riots, United Airlines moved its crews from downtown Washington hotels and increased staffing at area airports. The airline has been and continues to be working with the Transportation Security Administration and law enforcement agencies, including the Metropolitan Washington Airports Authority.

On Wednesday, American Airlines banned alcohol in first class for flights out of Washington. (The airline stopped serving alcohol in the main cabin last year because of the pandemic.)

Sara Nelson, president of the Association of Flight Attendants union, which represents flight attendants from 17 airlines, called for the insurrectionists to be banned from flights out of Washington and requested that the T.S.A., the Department of Homeland Security, the Federal Aviation Administration, the Department of Transportation and other law enforcement entities “keep all problems on the ground.”

“Some of the people who traveled in our planes yesterday participated in the insurrection at the Capitol,” Ms. Nelson said in a statement. “Their violent and seditious actions at the Capitol today create further concern about their departure from the DC area. Acts against our democracy, our government, and the freedom we claim as Americans must disqualify these individuals from the freedom of flight.”

Julie Hedrick, president of the Association of Professional Flight Attendants, the union representing American Airlines’ flight attendants, said there were multiple incidents on flights headed to Washington during the week.

“Flight attendants were forced to confront passengers exhibiting politically motivated aggression towards other passengers and crew,” she said in a statement. “This behavior is unacceptable, and flight attendants should not have to deal with these egregious incidents.”

On Thursday night, “non-mask compliant, rowdy, argumentative” passengers on an Alaska Airlines flight from Dulles to Seattle harassed crew members, a spokeswoman told The Times. Those passengers have been banned from flying with the airline in the future.

NASA Curiosity rover has spent 3,000 days on Mars — here are some of its greatest achievements 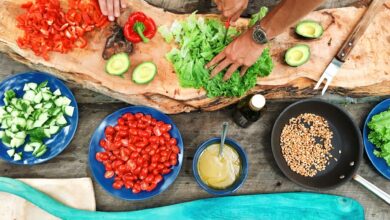 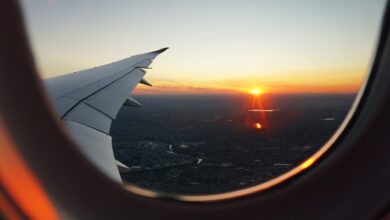 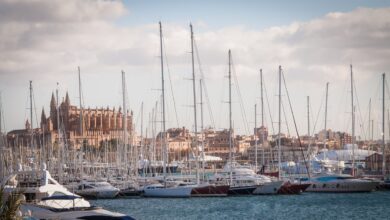 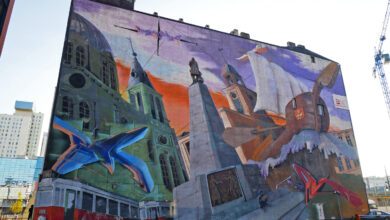 The Very Best Things to do in Lodz, Poland