NHL teams are accustomed to playing games on consecutive nights, but it’s not normally against the same team. The Colorado Avalanche and Minnesota Wild are going to get that experience Sunday night when they meet in St. Paul, Minn.

The Avalanche took the first of four games in six days between the teams on Saturday night, winning 5-1 at Minnesota. After that the venue will switch to Denver where the Avs and Wild will meet Tuesday and Thursday.

The format has a playoff feel to it, as does the attrition both teams are suffering. Colorado lost defenseman Erik Johnson to an upper-body injury in the first period Saturday when he took a hit from Jordan Greenway and landed hard.

“He went down hard and we got word early that he wasn’t coming back,” Avalanche coach Jared Bednar said postgame. “I don’t suspect he’s a player for us (Sunday).”

Wild defenseman Matt Dumba was helped off with an apparent right leg injury in the third and forward Marcus Johansson also left the game with an injury.

Coach Dean Evason did not have an update on either player after Saturday’s game.

Minnesota is playing without Kevin Fiala, who served the first of a three-game suspension for his hit on Matt Roy of the Los Angeles Kings on Thursday night.

“It could be a long-term absence. I don’t have all the details to that yet. He’s still back in Denver getting evaluated. We’re just not sure. We’ll know more in a couple days,” Bednar said of Toews before Saturday’s game. “Obviously, you lose a guy like Toews, it’s going to shake things up in your back end. Everyone’s going to get elevated and they’re going to move around a little bit.”

Despite the injuries, the Avalanche have won three in a row and outscored teams 15-4. Philipp Grubauer has allowed just one goal in the last two games, but Minnesota native Hunter Miska will start Sunday, Bednar said after Saturday’s game.

While Colorado plays its No. 2 goaltender, the Wild could get their top netminder back for Sunday’s game. Cam Talbot is expected to return after missing three games due to a lower-body injury suffered against San Jose on Jan. 22 that he said was somewhat fluky.

“The puck just got tipped into an area with limited padding,” Talbot told the Minneapolis Star Tribune. “Just one of those things that shocked my leg for a minute and couldn’t really get up. (I) tried to battle it out through the rest of the first period there and kill off that power play and get to the intermission. Then when I came back out, my leg kind of tightened up a little bit and thought it’d be detrimental to the team if I stayed in.

“I feel good out there, and I’m ready to go whenever they need me.”

If he does play, he’ll face an Avalanche team that has 15 goals in the last three games. Five different players scored goals Saturday night and they put 33 shots on goalie Kaapo Kahkonen. 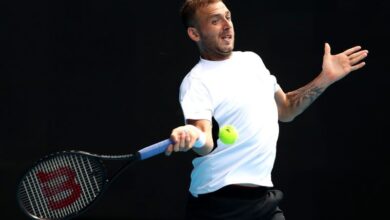 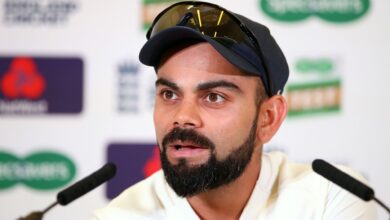 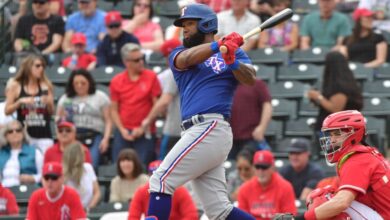