A baby girl born in Israel earlier this month had the embryo of a twin inside her stomach, in what medical officials say was a 1-in-500,000 medical rarity.

The case of “fetus-in-fetu” occurred at Assuta Medical Center in Ashod, Israel, according to The Times of Israel.

“We were surprised to discover that it was an embryo,” Omer Globus, director of neonatology at the hospital, told the newspaper.

MOMS COME TO WOMAN’S RESCUE AFTER TEARFUL POSTPARTUM DEPRESSION VIDEO GOES VIRAL: ‘I COULD USE SOME FRIENDS’

Medical checks and ultrasound examinations of the mother already showed that the developing baby’s stomach was enlarged, and doctors later confirmed the unusual condition after the child was born, the report said.

After birth, the baby underwent ultrasound examinations and an X-ray, the Times reported.

Doctors ultimately removed two more formations from inside the baby, the report said.

The medical staff stressed that the embryo was only partially developed. They explained that such anomalies occur during the early stages of pregnancy, when an embryo might enter a space that exists during that early stage, then remain there and fail to fully develop.

COVID-19 in Los Angeles: Over 25% of cases are fully vaccinated people

California woman says coronavirius infected entire family, killed her father: ‘This was a shock to all of us’ 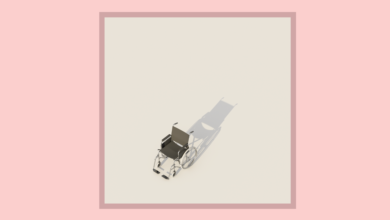 As a Disabled Person, I Don’t Want to Go Back to ‘Normal’ Post-Pandemic 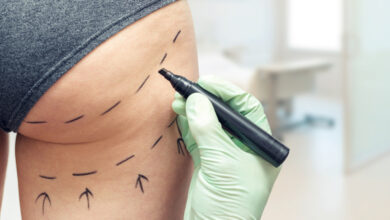