Not here for it! Katie Thurston wasn’t a fan of negativity in the house during her time on season 25 of The Bachelor — and she isn’t tolerating it on social media either.

The 30-year-old reality TV star was quick to respond after a troll made nasty remarks about someone’s appearance in one of her photos. “Honey you big everywhere from your face all the way down to your feet,” the social media user wrote, adding, “I sincerely hope that when gyms reopen, you’re the first one to pop back in.”

The Washington native shared a screenshot of the comment via her Instagram Story on Tuesday, February 9, and made it clear that she wouldn’t stand for hate on her account. “You don’t get to come on my page and body shame any of my people. Immediate block,” she wrote.

“I don’t regret being myself, it just sucks that it wasn’t enough. … I know what I deserve and I deserve a man who knows what I have to offer,” she told cameras after she was sent home on Monday night. “I am who I am and there’s someone out there who wants that.”

Rumors surfaced earlier this month that Katie was named the next Bachelorette following her bold performance on Matt’s season. However, host Chris Harrison was quick to dispel the speculation.

Katie, for her part, joked in an Instagram Story earlier this month that the rumors were “news to [her].” While plenty of fans are thrilled that the bank marketing manager might have another chance to find The One as the Bachelorette, Trista Sutter isn’t getting her hopes up.

“I do think she’d be a great Bachelorette. I have heard those rumors [but] I just don’t know. I feel like it’s pretty early even though [Mike] Fleiss has been on Twitter saying announcements [are] coming soon,” the 48-year-old Bachelor Nation alum said on Us Weekly‘s “Here for the Right Reasons” podcast. “I do love Katie. I think she would be great. I think that [she has] so many parts of what I think make traditionally make great Bachelorettes. … She is authentic, she’s willing to get down deep into her thoughts and share those thoughts, you know, expressing what’s going on with her.”

However, the Indiana native thinks Katie would thrive on a different platform. “I would really love to see her,” she added. “But I’m thinking that she’ll probably be on Bachelor in Paradise if that show ever comes back.” 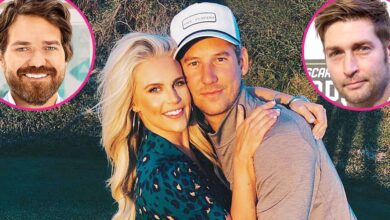 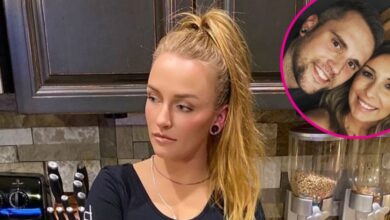 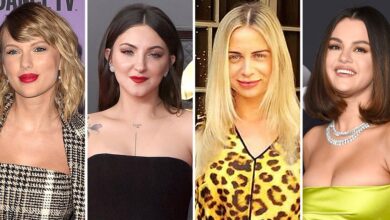 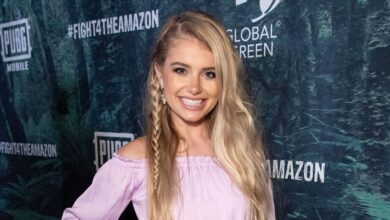