Talk about an up and down relationship. Hannah Brown and Tyler Cameron first met on season 15 of The Bachelorette. While he didn’t win the season — she was briefly engaged to Jed Wyatt after the finale — the pair have stayed in touch since their TV breakup.

From the start, Hannah and Tyler had such a strong physical connection — so much so that it worried her.

“I feel like our relationship has been so fun, so easy getting to know each other,” the former pageant queen told Tyler during the fantasy suite episode. “But there’s a concern for me about our physical relationship. It is a huge part of our relationship. I just am so captivated about being around you, and you holding me and kissing me. I just want that. Like, I do. And so I have to kind of reset myself sometimes and think, OK, that’s great. You know that that’s there. But it has to be more.”

On their final one-on-one date ahead of the last rose ceremony, Hannah admitted how strong she felt. “I am so lucky. I feel so lucky. When I think about a life with Tyler, it’s almost like he is that perfect guy. The one that you want to introduce to everybody that you know … I know he would protect me, keep me safe and we would have the sweetest family, cutest little babies,” she shared on the show. “Tyler makes me feel so special and so loved, I don’t want him to let go of me. I could see being in his arms forever.”

When it came time for the final rose ceremony, the Alabama native crushed the model’s heart. “I am so lucky to be loved by you,” she said. “I love someone else. I’m so sorry.”

After the finale — and her split from Jed — aired, the pair made plans to meet, which Tyler assumed would happen.

“I think that we just both needed to have that time to talk and, you know, just see each other and be there for each other,” he said on the “Viall Files” podcast in July. “I think we have a great relationship, you know, and friendship, and that’s something that doesn’t need to be cut off because that didn’t work out. I think that’s immature.”

He also added that the pair had a very strong bond. “We went through a whole lot together. You know, that was a crazy journey to share and experience with somebody,” he told Nick Viall. “And I value and cherish our relationship and our friendship and that’s something I don’t wanna just cut off cold turkey because it didn’t work out. … [She’s] someone I would hope to have a drink with and see what happens and take it one step at a time.”

Scroll through the gallery below for a timeline of the relationship.

Mitchell Trubisky and the Bears have ‘zero interest’ in a reunion 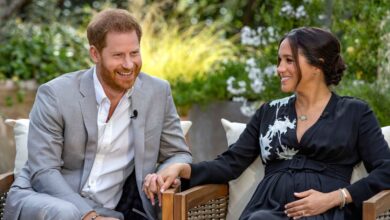 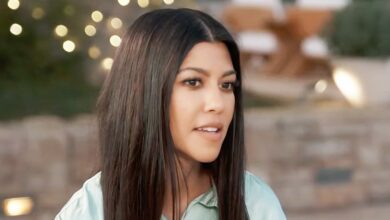 Kourtney Kardashian Reflects on ‘Negative’ Ex Who Still Texts Her 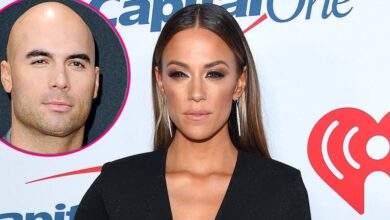 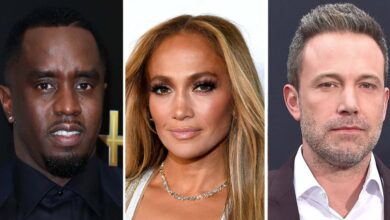