William Barr, the former U.S. attorney general, said in an interview that aired Monday that he was not surprised to see “the kind of violence” that occurred at the Capitol earlier this month, and said questions about the election “precipitated the riots.”

Barr said that most people at the Jan. 6 rally were exercising their First Amendment rights, but a “substantial group” was in the wrong when it breached the Capitol.

Democrats have long suggested that Barr acted as President Trump’s personal lawyer during his tenure, but it seemed to many that he exited office at the low point of his relationship with Trump back in December after stating that the Department of Justice uncovered no evidence of widespread voter fraud.

Barr did not tip his hand on whether or not he thought Democrats were correct in their assertions that Trump’s rhetoric incited the mob to act.

“I’ll leave it to the people who are looking into the genesis of this to say whether incitement was involved,” he told ITV, the British news channel. “I don’t know if I’d use the word ‘inevitable,’ but I think that when you start suppressing free speech, when people lose confidence in the media, and also when they lose faith in the integrity of elections, you’re going to have some people resort to violence.” 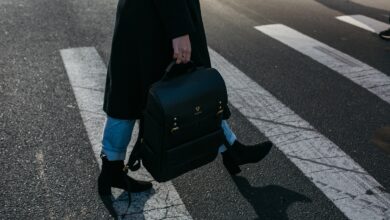 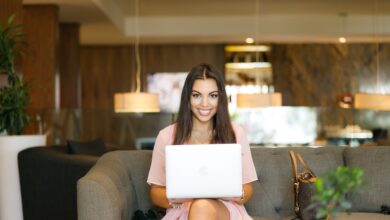 How To Keep Your Career Growing While Enjoying Traveling 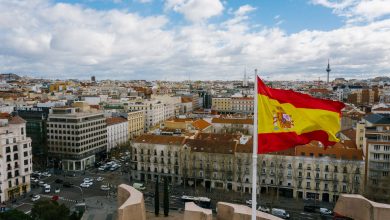 Hyrbil Spanien: 3 Tips on How to Rent a Car in Spain 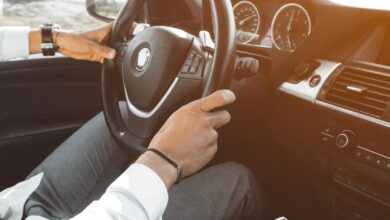 Should I Pay for Car Insurance and Registration at the Same Time?