Okay, first, I know it’s strange to have a feature wall in a W/C (in America, that term means “a compartment or room with a toilet”) in a bathroom. But our master bathroom is kind of strange. When designing for a wheelchair user, everything has to be bigger and more spread out. So where most water closets in master bathrooms in American homes are little rooms a separate door that can be closed off from the rest of the bathroom, ours is larger with no door. And because this area is bigger than most water closets, that means I have a large wall behind the toilet.

So knowing that I’d have this large wall behind the toilet that wouldn’t be visible from the main part of the bathroom, I had been on the lookout for an idea to use to add color and interest to that wall. I considered making some kind of artwork, but then I came across a picture on Instagram that really sparked my interest. I LOVE this wall filled with a grid of small colorful pictures.

I’ll pass on the neon sign for my bathroom, though. 😀

And of course, it was just the general idea that I loved. I wanted to take this general idea and add my own style. And what is that style? White frames, of course! I love just about anything featured in a white frame, and turning lots of colorful white framed items into a gallery wall is even better!

To be clear, the wall I’m talking about is this wall in the photo below that is pink. But as I shared yesterday, that wall won’t stay pink. I tried it, and didn’t like it, so it’ll be white like the other walls.

So after taking some measurements, I headed to Michael’s yesterday afternoon to see if they had enough frames to fill that wall. I knew that I’d have better chances of winning the lottery than I would of Michael’s having 35 matching frames, but I wanted to look anyway.

I came across these frames that were perfect. They were well made (unlike some of the frames I’ve bought there), and they had double mats. With the double mat, they will hold a 4″ x 6″ picture. Without the mats, they’ll hold 5″ x 7″ pictures. These were exactly what I was looking for!

So I stood there with my calculator in hand, figuring out how many I would need to create my gallery based on the outer measurements of this frame (which is 7″ x 9″). It came to 35. I’d need 35 frames. Yikes! These frames were priced at $16.99.

Plus, they didn’t have enough in stock, of course. I considered buying all of the frames in all of the colors — white, black, silver, and white — and then spray painting them. But even at that, there weren’t enough.

If you’ve been wanting to do a gallery wall and have been looking for nice frames that won’t break the bank, these are a great option! I didn’t get the immediate gratification that I was hoping for yesterday, but the chances of that happening when I needed 35 frames were pretty much 0%. And with that kind of savings, the wait is well worth it.

How to Trim Dog Nails – Dogster 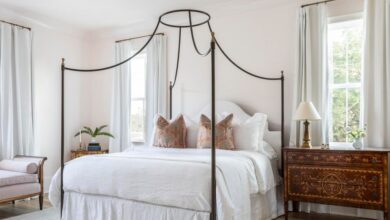 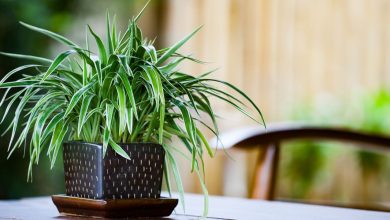 How to Grow and Care for Spider Plants (Chlorophytum Comosum) 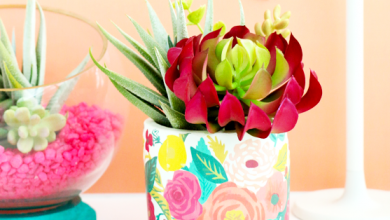 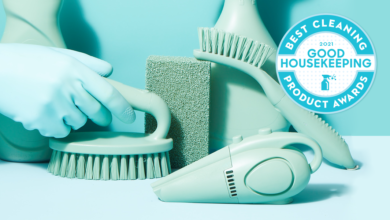