Congratulations on getting your hands on a new Microsoft Xbox Series X or Series S. While the out-of-box experience is solid for both consoles, there’s not a whole lot in that box beyond the console and a single wireless controller.

To help improve your gaming experience, here are some of our favorite accessories at the moment. Since the systems just launched this fall, new Xbox Series X and Series S accessories are just starting to come to market. Expect this list to grow as we try out more options.

Given there’s only one controller in the box with the Xbox Series X and S, you’ll probably want at least one more to play with friends and family.

This is a good choice if you want something better than the standard Xbox controller and the Xbox Elite controller. Like the Xbox Elite, Scuf Elite and others, it has trigger stops — independent physical toggles to set whether you want shallow or deep presses for the left and right triggers.

Read our review of the Razer Wolverine V2..

The Xbox controllers are powered by two AA-size batteries. You can replace them with rechargeable AA batteries, of course, but the better route is this charging station. For less than $30, you get two battery packs, four battery compartment doors to accommodate said packs (two for Xbox Serie X controllers, two for Xbox One), the charging station and a power adapter. Pop the batteries in and drop the controllers in the charging cradles and you’re good. Well, almost. You might need to adjust the controllers a little when you put them on because they didn’t always sit flush and connect. There are lights around the base of each cradle, though, so you know you’re charging.

Microsoft’s controller lets any gamer who can’t maneuver typical gaming input devices easily customize it for their particular needs. It comes with some basic inputs, like big buttons, but you might want to pair it with Logitech’s $100 kit with a ton of extra inputs.

Games are large and the Xbox’s storage can fill up fast, especially if you have a Game Pass subscription. This small plug-and-play expansion card quickly adds one terabyte of seamless storage space. The best part, though, is that it behaves the same as the internal storage so you won’t experience any slowdowns with load times or gameplay and no dips in graphics performance.

According to our friends at Roadshow (who know best), these are the best steering wheels for the driving-game aficionado in your life; at least, with prices in the mid-$200 range, the best that don’t cost a gazillion bucks. Both are PC compatible; the G920 is designed to be used with an Xbox and the G29 with a PlayStation. Best racing wheels.

Not everyone wants to use a controller for gaming. This lap desk lets you comfortably set up your keyboard and mouse for couch gaming. It has six USB ports and cable management to keep you from getting tangled up. A specially designed cable connects the Couchmaster to your PC and the included power supply so you can actually charge your phone or other devices while you game. We tested the original Cycon and found the setup to be completely comfortable for both gaming and using as a laptop desk. The new version, available for preorder, has an improved design and materials, two additional USB ports and other improvements.

HyperX makes some of the most comfortable gaming headsets you can pop on your head including its most popular model, the Cloud 2. The Cloud 2 Wireless takes away the tether but keeps the comfort and everything else we like about this gaming headset such as its detachable noise-canceling mic and  7.1 virtual surround sound. If you don’t mind having a cord, you can save some money with its linemate, the officially licensed CloudX gaming headset.

This step-down model from the Arctis 9X has most of the same features including great sound and an excellent mic. It has strong wireless performance, too, but lacks the dual-wireless capabilities of the 9X.

Be the first to know the newest hot deals from CNET. 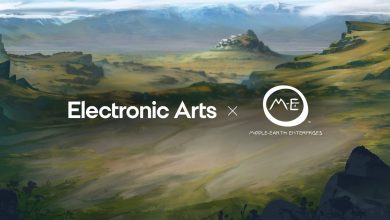 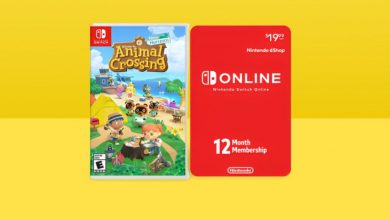 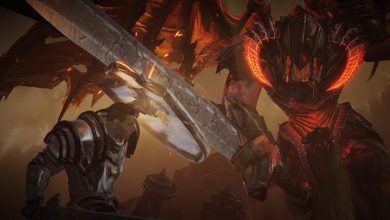 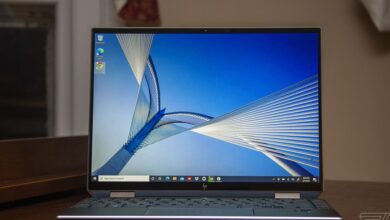