Apr. 10—BOWLING GREEN — Bowling Green State University football coach Scot Loeffler contracted the coronavirus and is on the mend after battling it for nearly two weeks.

“I finally am healthy,” Loeffler said. “It’s been a crazy, crazy few weeks for me. I was as sick as I’ve ever been in my life. I was in the hospital for two days. It was crazy.”

Loeffler said he took the vaccine on a Friday and the next day he thought he was feeling the residual effects from that.

“I thought I was getting the symptoms you get from taking the vaccine. I ended up feeling terrible,” he said.

Loeffler, who is in his third season at the helm of the Falcons program, said he attended practice the next day.

“As soon as practice was over, I went upstairs and got on my couch in the office and slept until 8 o’clock. I felt terrible,” he said.

On Sunday, he did not feel any better and then was tested for the coronavirus.

“I went to bed at noon and didn’t wake up until 7 the next morning and found out I was positive. It was not a fun 10 days,” he said.

University officials released a statement on Tuesday announcing the football program ended its spring schedule early due to coronavirus-related issues.

“Due to COVID testing and subsequent contact tracing, BGSU football has concluded 2020 spring practices,” officials said in the statement. “The Falcons completed 12 of the allotted 15 spring practices and will focus on preparing for the 2021 season opener at Tennessee on Sept. 4.”

The Falcons began spring practices on March 11 and the last session had been slated for Thursday.

Loeffler, who is now out of quarantine, said he had to be isolated from his family.

“No one in my family tested positive. They’ve all been tested four times and they’ve all tested negative,” he said. “They will be out of quarantine on Sunday.”

Loeffler said he believes he is finally turning the corner in his battle.

“Today is the first day in two weeks that I put food in my body,” he said. “I was finally able to eat solid food. It was insane.”

Loeffler said he strongly encourages everyone to get the vaccine.

“The best thing I can say is to get the vaccine if you can because you don’t want to get COVID. I’m just telling you. I’ve watched it hit people so differently and it got me pretty good, to say the least,” Loeffler said. “I’m looking forward to taking my second vaccine next week and putting this virus to bed.” 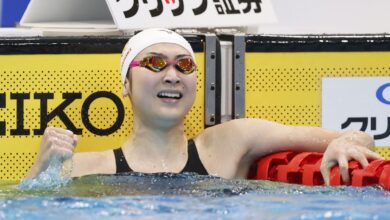 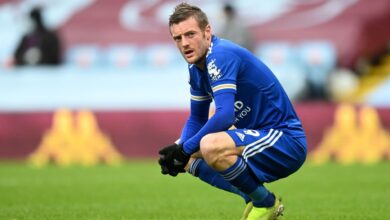 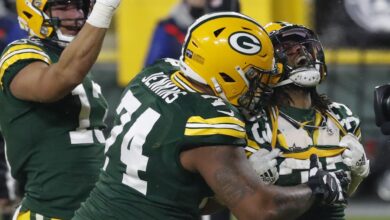 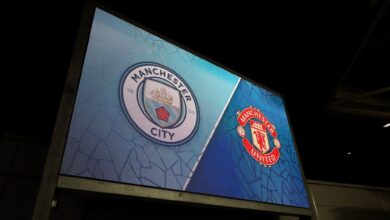