“We believe it is smarter and a more humane way of approaching immigration for immigrants,” Harris said.

The full plan will be sent to Congress on President-elect Joe Biden’s first day in office.

The announcement comes as a migrant caravan from Honduras is heading to the United States, with one member citing Biden’s pledge to place a 100-day moratorium on deportations – one of several items on his agenda that will reverse some of President Donald Trump’s signature policies.

The migrant told the Hill news outlet that he was fleeing a “bad situation” that was made worse by the coronavirus pandemic, hurricanes, and a president who is not helping the people.

When asked what he wanted for “his people,” the migrant said it was “to get to the U.S. because they’re having a new president.”

“He’s gonna help all of us,” the migrant said of Biden. “He’s giving us 100 days to get to the U.S.” to get legal status and “get a better life for our kids and family.”

HOMAN: BIDEN’S WORDS WILL CAUSE ‘A SURGE AT THE BORDER THAT WE’VE NEVER SEEN BEFORE’

But any migrants who arrive at the U.S. border within the first 100 days of the new Biden administration will likely be disappointed. On Sunday, an unnamed Biden transition official said the migrants hoping to claim asylum in the U.S. during the first few weeks of the administration “need to understand they’re not going to be able to come into the U.S. immediately,” NBC News reported.

The Biden transition official told NBC News that while “there’s help on the way,” now “is not the time to make the journey.”

Former acting ICE director Thomas Homan told Fox News that by “throwing all those promises out, to cater to the left to win an election, [Biden] put his own political ambitions ahead of the country.”

When asked about the Biden transition official telling migrants that now is not the best time to come to the U.S., Homan said: “Too little, too late.”

“They’re already on their way. They’re not going to wait in Mexico. They’re going to try to come across the border,” Homan said. “Sooner or later, even if they do gather up in Mexico city, [Biden] is going to open the flood gates.”

Pueblo Sin Fronteras, a migrant rights group, issued a statement on behalf of the caravan, saying it expects the Biden administration to take action.

The group is expected to hold a virtual press conference in Tijuana Tuesday afternoon, where they will release a petition with demands including opening the U.S. border to individuals seeking asylum, eliminating the Remain in Mexico policy implemented by the Trump administration, ending the separation of migrant families, and the “guarantee” of legal representation for asylum seekers.

Biden’s chief of staff, Ron Klain said in a publicly released memo over the weekend that the president-elect will sign an executive order on immigration reform within the first 10 days of taking office, which will “restore dignity to our immigration system and our border policies, and start the difficult but critical work of reuniting families separated at the border.” 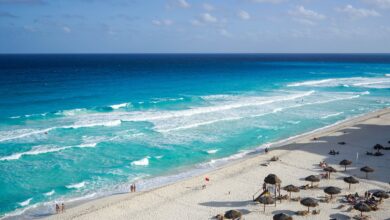 7 Reasons Why Visiting Cancun Should be In Your Bucket List 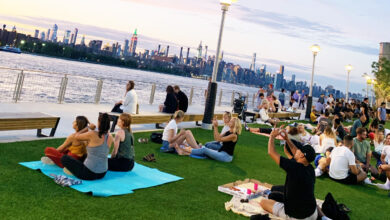 21 Things to do in Williamsburg, Brooklyn (by someone who’s lived there) 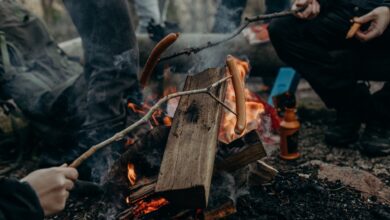 The 5 Most Useful Products to Have in Camping 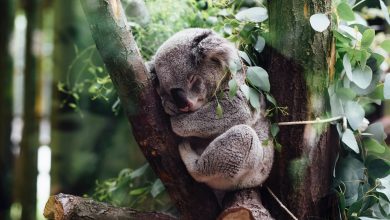 6 Things to Know About Australian Wildlife