After vowing during the 2020 election campaign to make student-debt relief a priority, President Biden reportedly will announce his long-anticipated decision on Wednesday.

The exact details about the plan aren’t known, but the administration has been considering canceling $10,000 in federal debt for borrowers who make less than $125,000 or $150,000 in a year, The Washington Post and Bloomberg have reported. Borrowers have been awaiting a decision about debt cancellation for months, some for years. While campaigning to be president, Biden said he supported canceling up to $10,000 in federal loans per borrower. If he does announce such a policy, most of America’s 43 million federal student-loan borrowers will see some relief.

How did we get here?

Student-debt forgiveness was a major topic of debate during the Democratic primary for the 2020 presidential election, with candidates to Biden’s left proposing more extensive cancellation. Soon after, the Covid-19 pandemic pushed the issue to the fore. The Trump administration paused mandatory student-loan payments and interest, and Biden has continued the policy. With the expiration of each pause, politicians began arguing anew about whether to extend it, and what to do about student debt in the long term. The current pause is set to expire on August 31.

But the road to cancellation started far before 2020, with years of increasing college costs and debt prompting grass-roots activism dating back to the Occupy Wall Street movement, as The Chronicle has previously reported.

Has Biden considered forgiving more than $10,000 per borrower?

Biden has consistently talked about $10,000 in debt erasure, though allies have pressured him to do more. For example, the NAACP calls for the government to forgive at least $50,000 per borrower for all borrowers, arguing that’s what’s needed to reduce the country’s racial wealth gaps. Several labor unions want wider forgiveness. The most liberal members of Congress have pushed for the cancellation of all student debt, public and private.

In March 2020, The Chronicle published an in-depth look at who holds federal student loans in America, based on a variety of data sources. That analysis offers useful context. Among other things, it found:

Have You Ever Lived in a Studio Apartment? 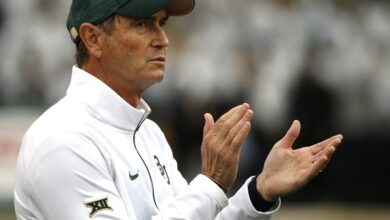 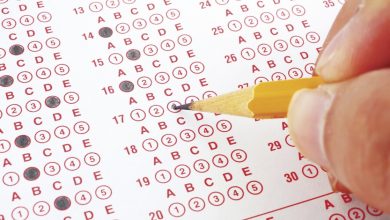 This University Tried a Test-Optional Pilot Program. That Didn’t Last. 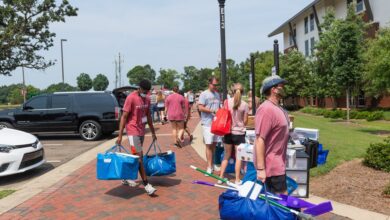 Some Universities Have Less Space to Isolate Students This Fall. Is That a Problem?