BMW hasn’t confirmed if it will be providing access to level 3 automation but testing is ramping up on the new version of iDrive. 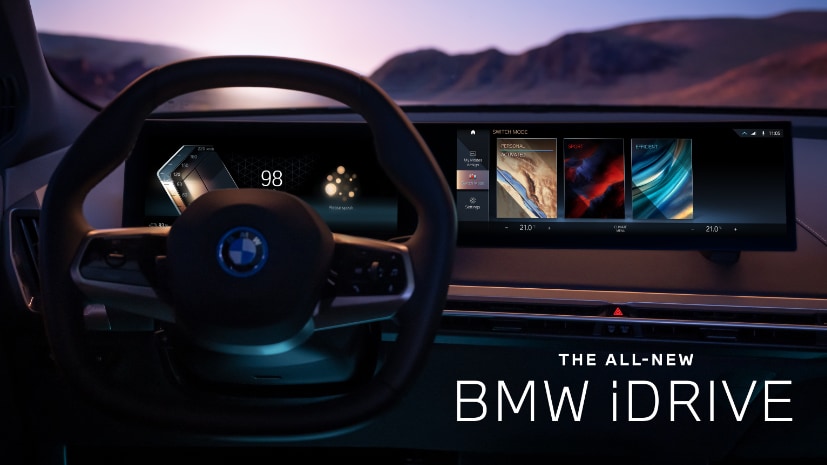 BMW has shown off its next-generation iDrive system, which is the software and hardware platform which comprises the infotainment system and in-car experience that has been prevalent since the dawn of the new millennium. Now, approaching its eighth generation, it has a new curved display that starts behind the steering wheel extending across the dashboard.

BMW has basically merged the 12.3-inch instrument cluster with the 14.9-inch infotainment system — curved into a single unit facing the driver. Of course, not every vehicle will have the same screen size, but the panels will have the appearance of being “floating”. 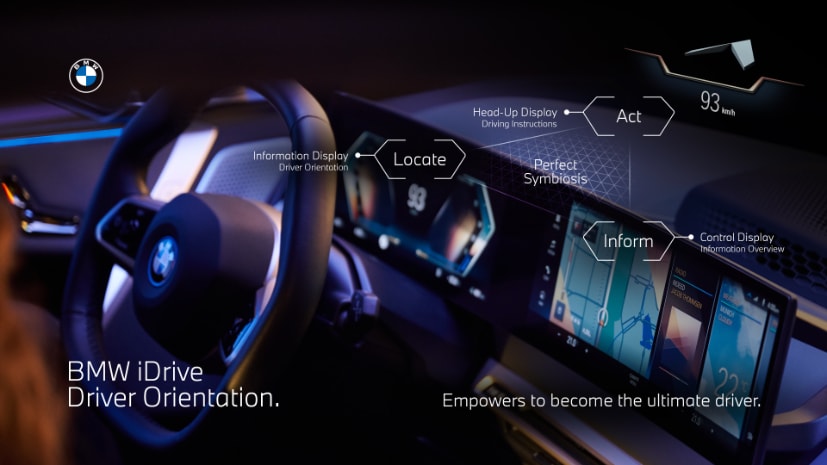 The interface is typified by a massive curved screen display

This new system will debut on the iX electric SUV as well as the i4 electric sedan. The big deal here is that the onboard computer will be able to process 20 to 30 times, more data than the previous models. This will enable greater synergy with the sensors that the cars will come equipped with enabling higher levels of autonomy.

BMW’s chief technology officer Franker Weber himself describes the new iDrive as a major step towards fully autonomous technology — with support for level 2 and level 3 systems.

“It is not an evolutionary step from what we had in the [previous] generation,” Weber said. “It’s an all-new, all-new system when it comes to sensors, computing, [and] the way it was developed,” he added. 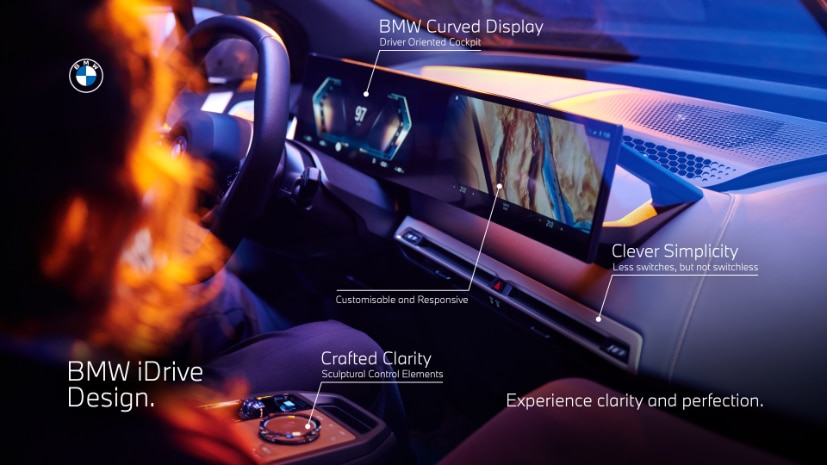 Level 2 systems include lane-keeping, blind-spot detection, automatic emergency braking, and adaptive cruise control. Level 3 autonomous driving involves more automation called conditional automation where the driver still has to be in a position to take over the control of the vehicle when requested. This feature is however is contingent on approval from local authorities.

Weber hasn’t confirmed whether BMW will be providing access to level 3 automation however, he has hinted that level 3 testing is ramping up on the new version of iDrive.

Sensex, Nifty Have A Subdued Closing Amid Volatility