Hawaii health officials confirmed the state’s first pediatric coronavirus-related death in a child who had been visiting the state with his fully vaccinated parents. The child, who officials said was between the ages of 0-10, had “known underlying health conditions” and began experiencing symptoms shortly after arriving in the islands.

The child was taken to a hospital where he died, a news release said. No further details about the child or his parents were released by officials, and it was not clear where he may have contracted the virus. A health department spokesperson told Hawaii News Now that both of his parents had tested negative before traveling from the mainland to Hawaii, but the child had not been.

Brooks Baehr, the spokesperson, said the boy’s symptoms came on so suddenly that it “is very likely this child was infected with COVID while on the mainland or perhaps in transit.”

Officials also did not elaborate further on what his underlying conditions were, or for how long he had been hospitalized before his death.

While the boy’s death marks the first pediatric coronavirus-related fatality in the state, while rare, the country has seen at least 240.  Hawaii is seeing a daily average of 77 new coronavirus cases, and has a test positivity rate of 1.4%. The state has doled out more than 1.1 million doses of vaccine thus far. 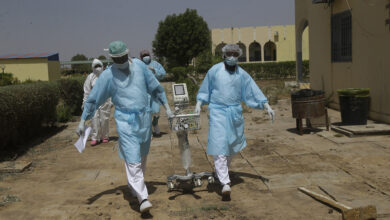 COVID-19 vaccine deserts: Some countries have no shots at all 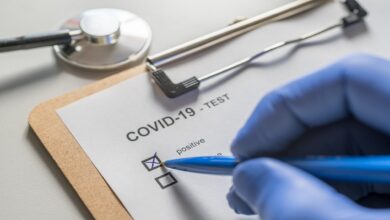 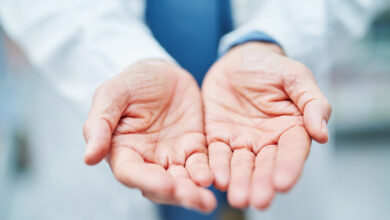